Berkeley is a city in the East Bay region of the San Francisco Bay Area, in the United States. Famous for its liberal politics, Berkeley is home to the University of California Berkeley, an ethnically diverse community, and numerous cultural and culinary attractions. 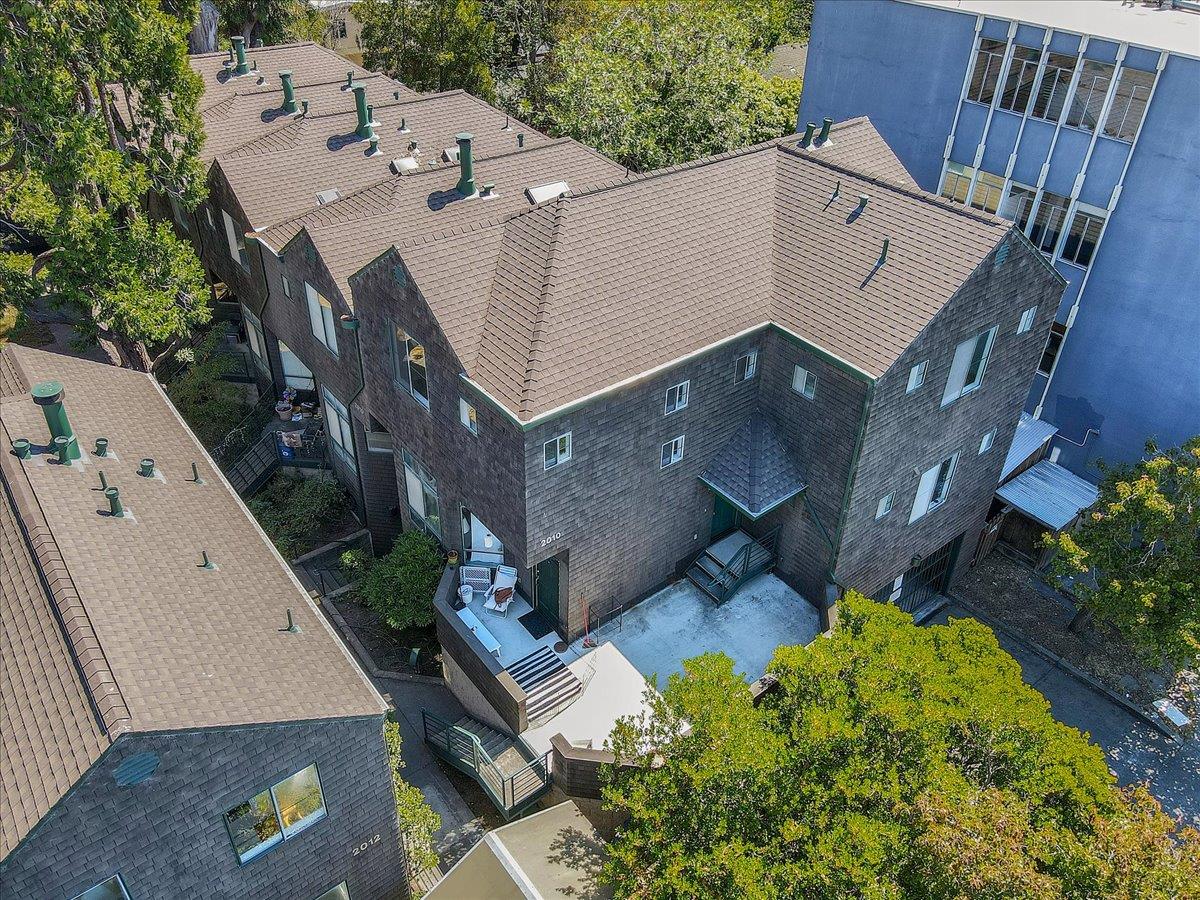 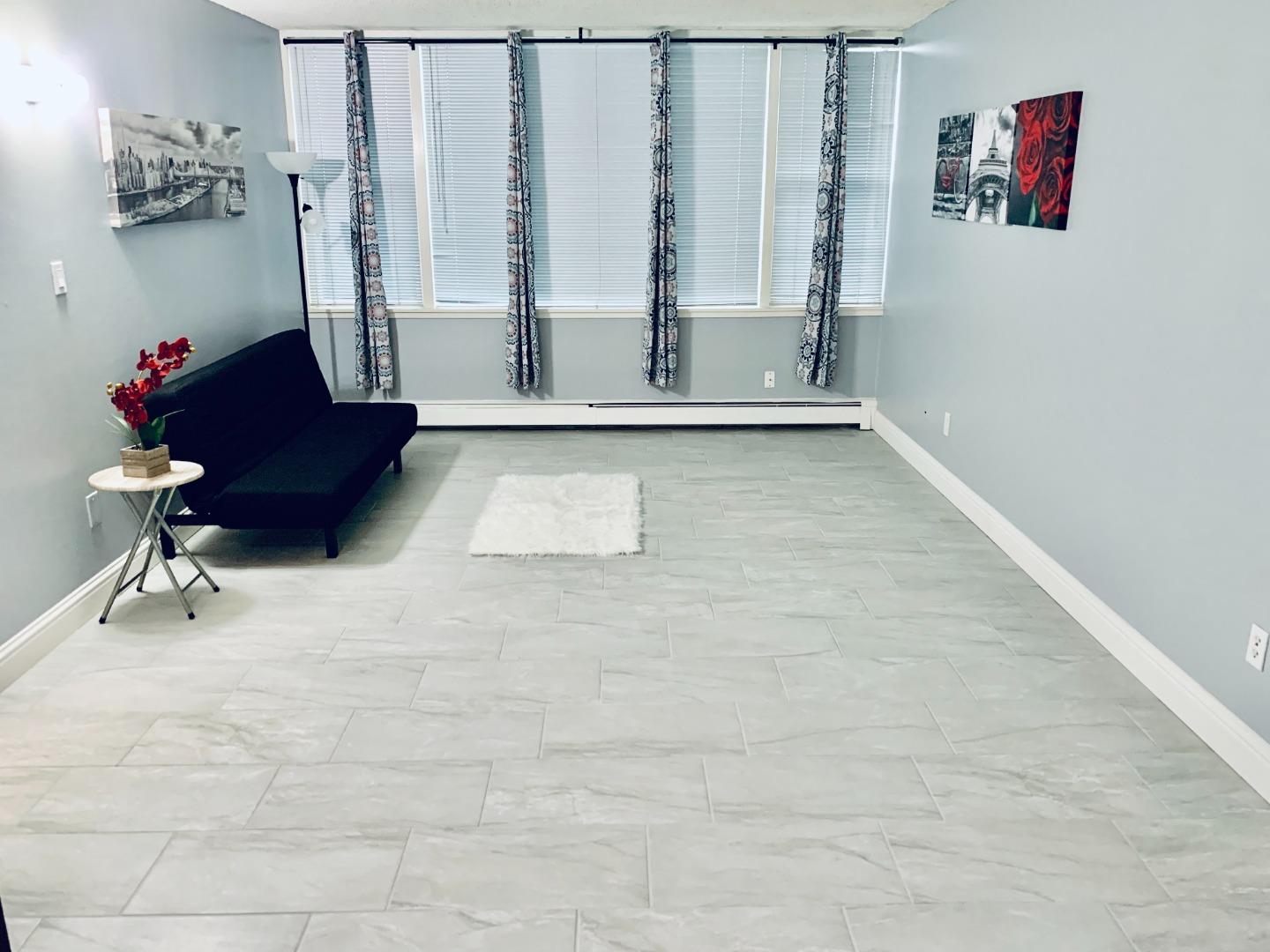 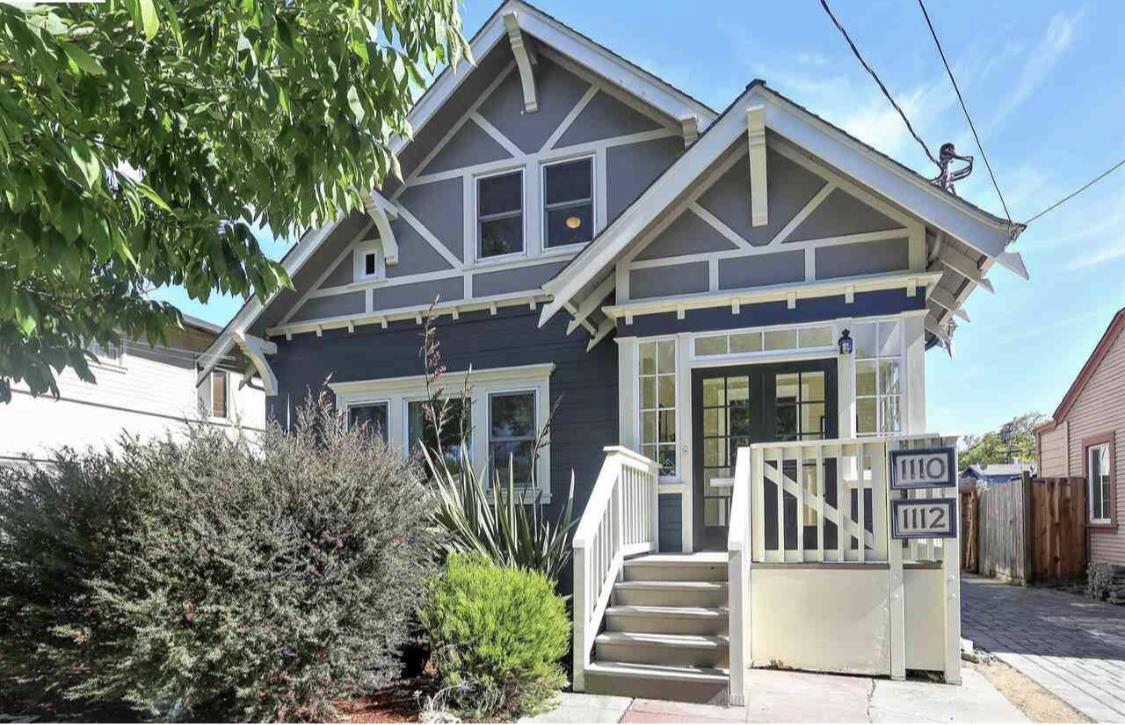