Newark is also known for a stand-up comedian named Christopher Titus. I’ve watched his stuff and can’t say I was too impressed. Much of his act revolves around his dysfunctional family. He did have a television show on Fox, however, which accrued a few million viewers.

Newark, CA just rocks! This place is overall a great place to live! There are many places local to shop and get groceries as well as many parks to relax in. It is a small town but is fast growing! 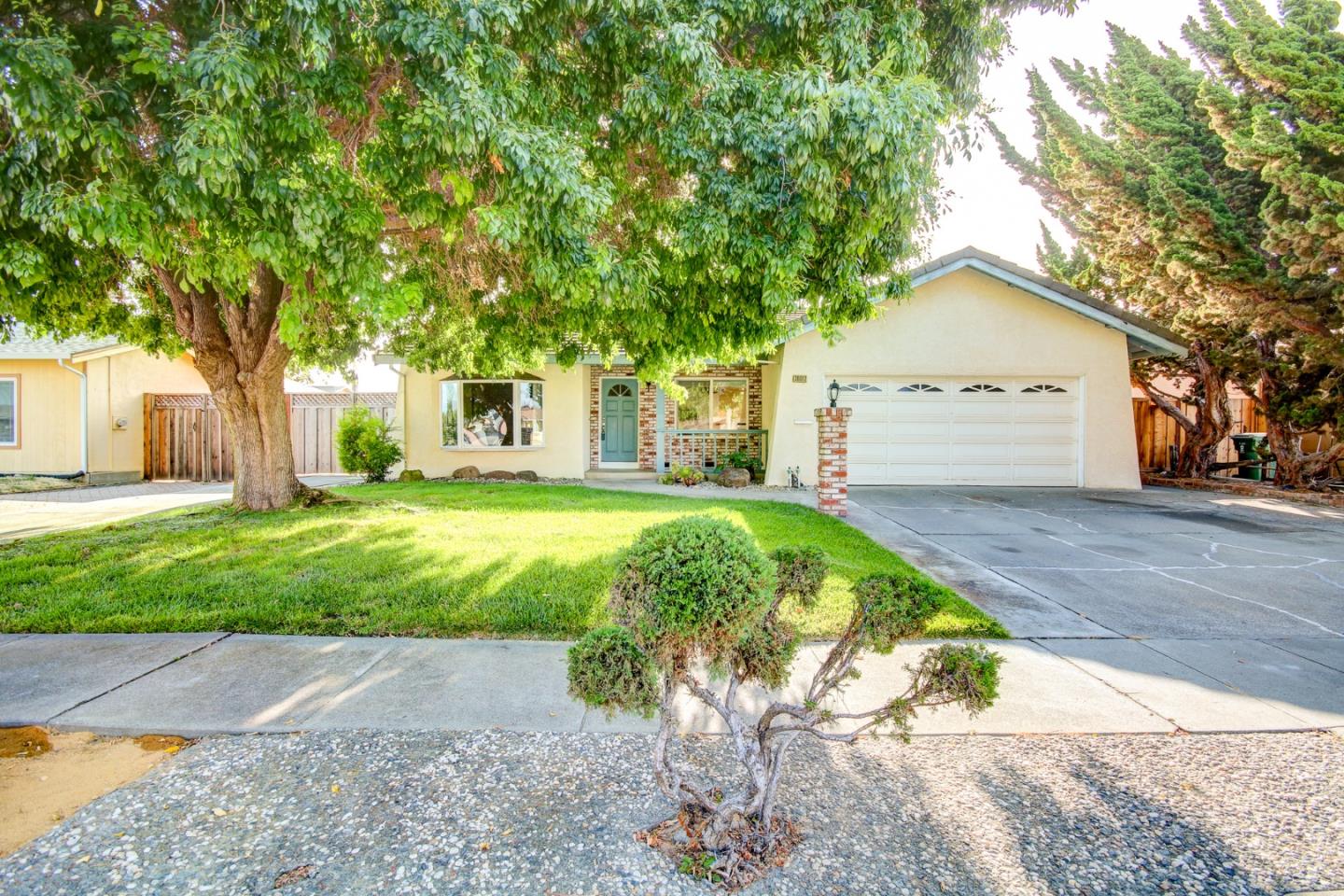 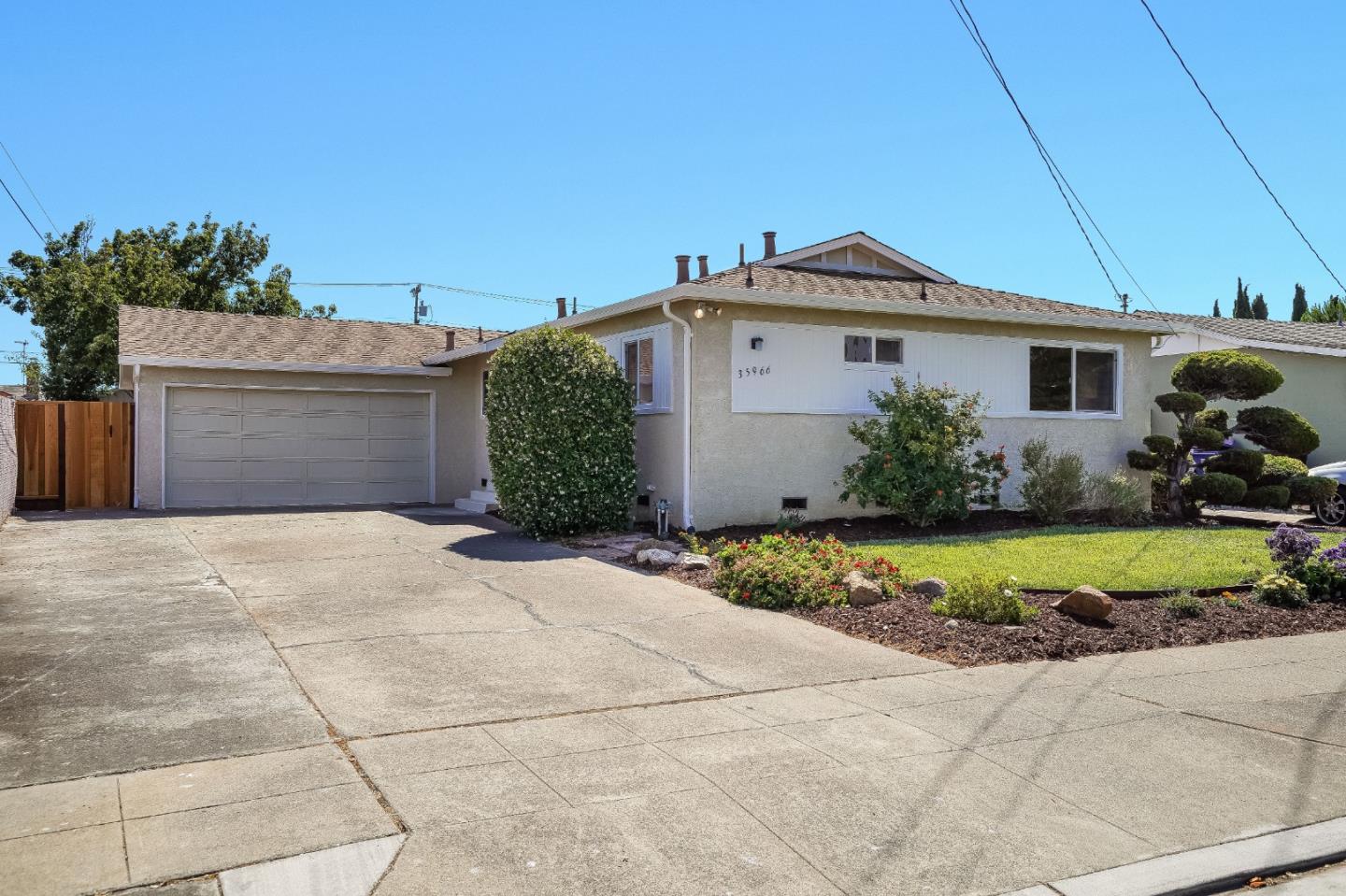 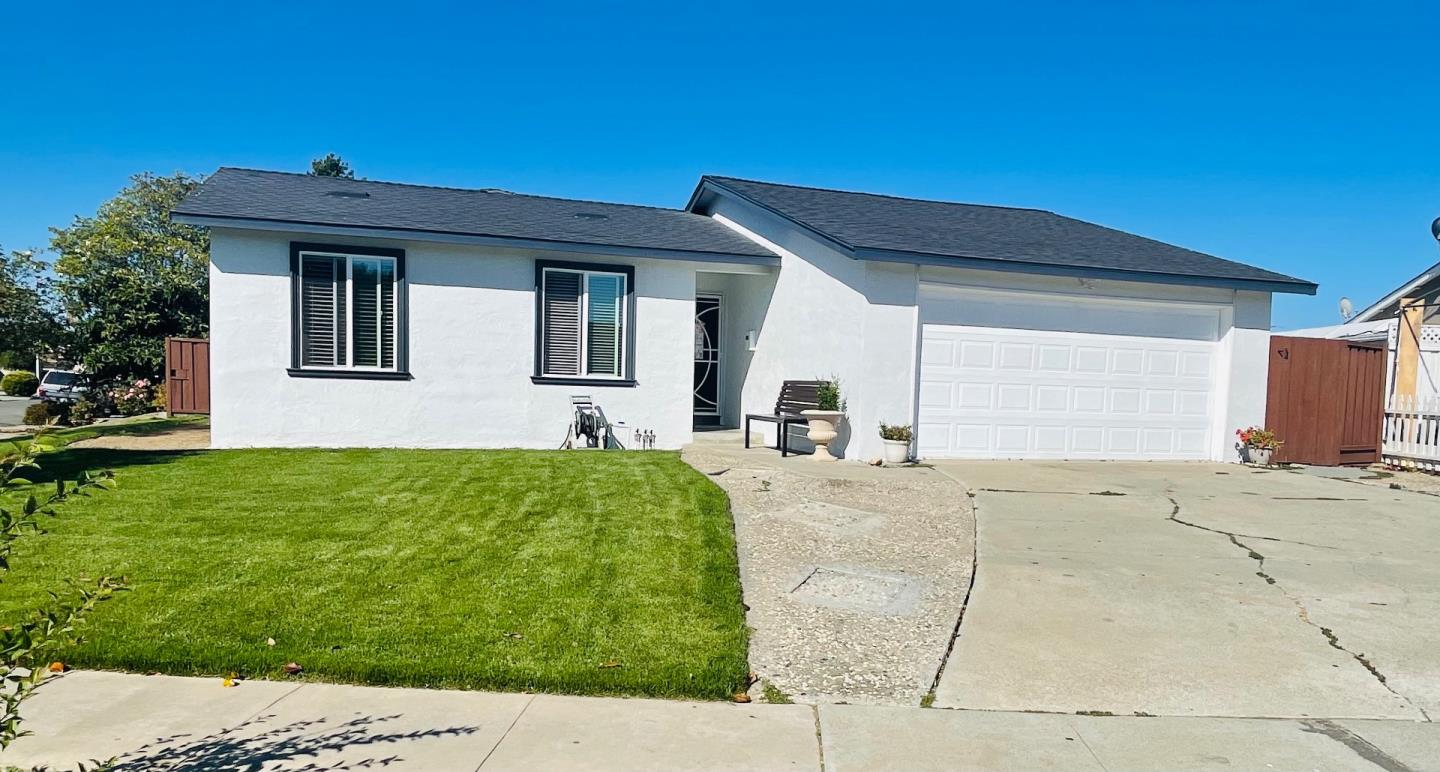 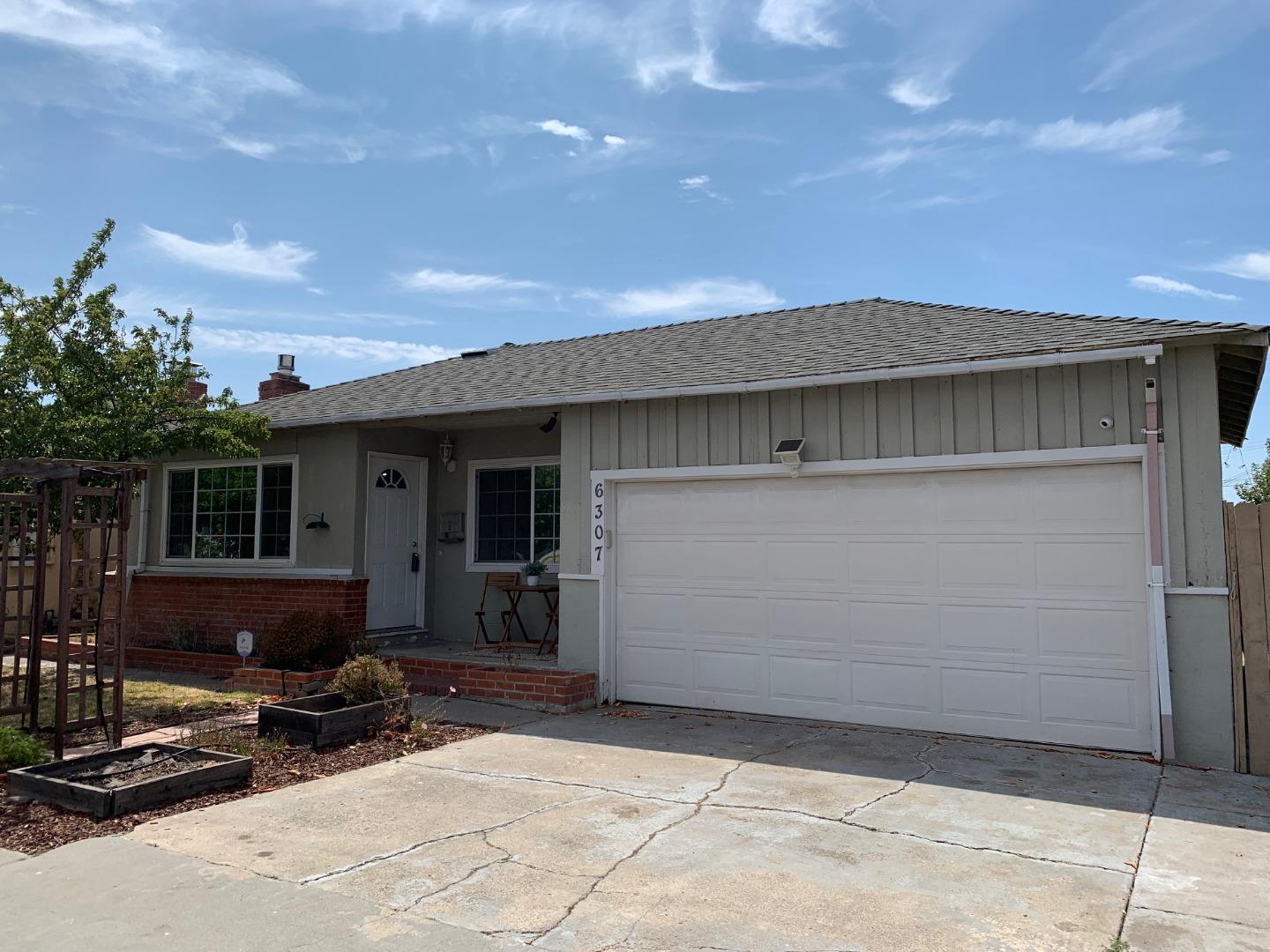 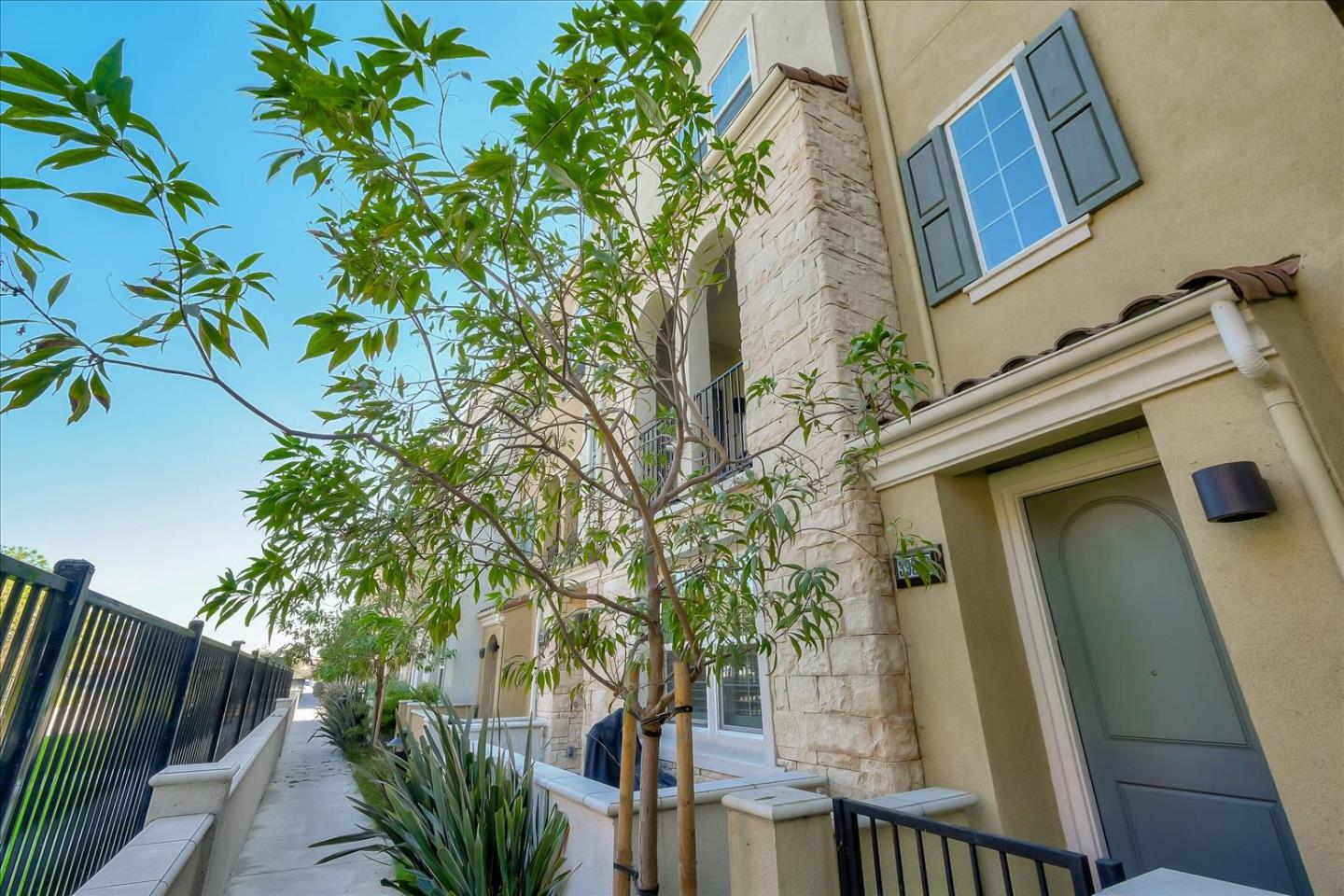 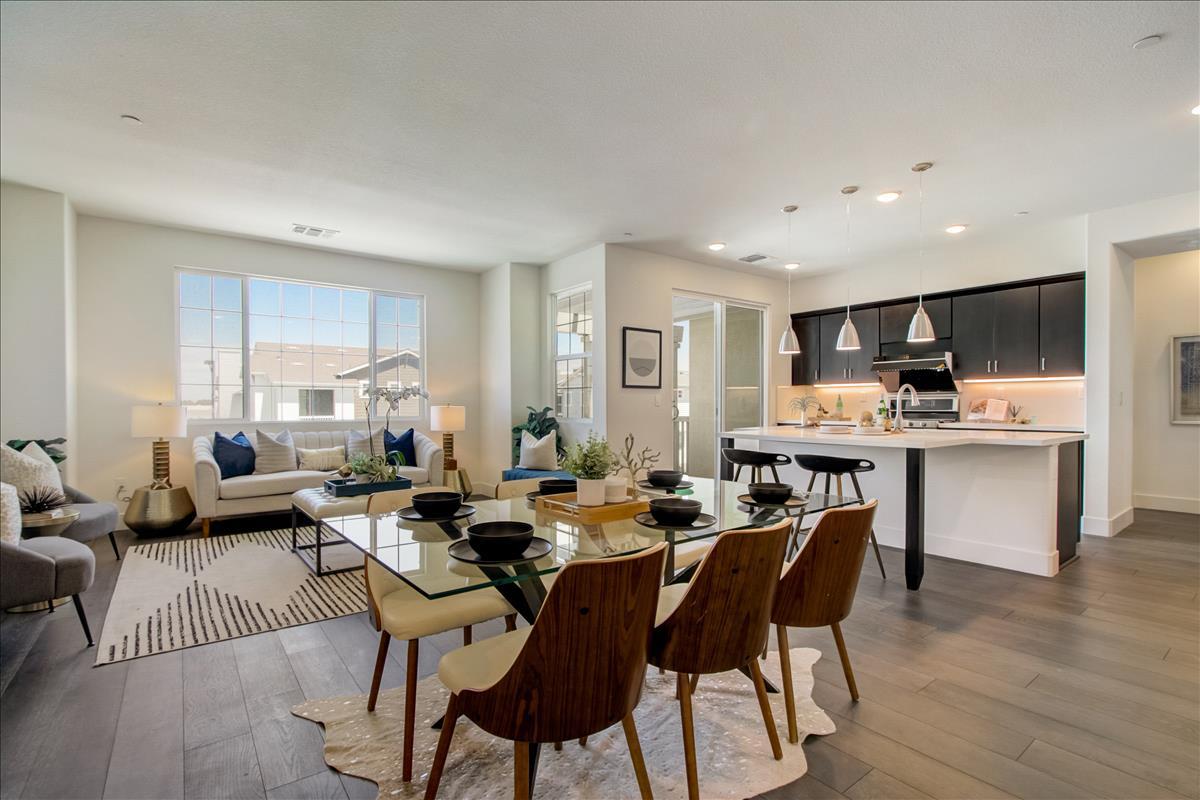 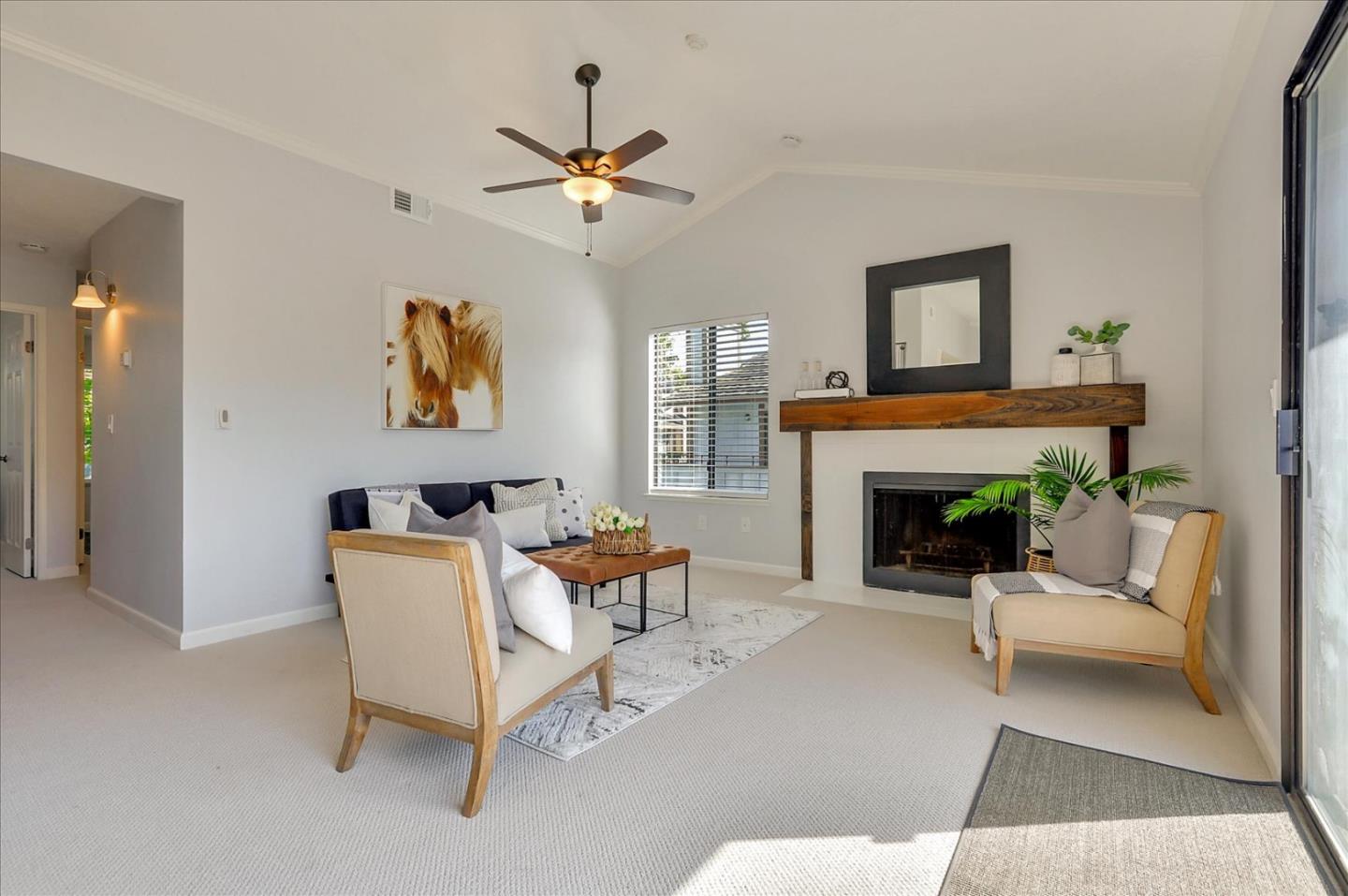 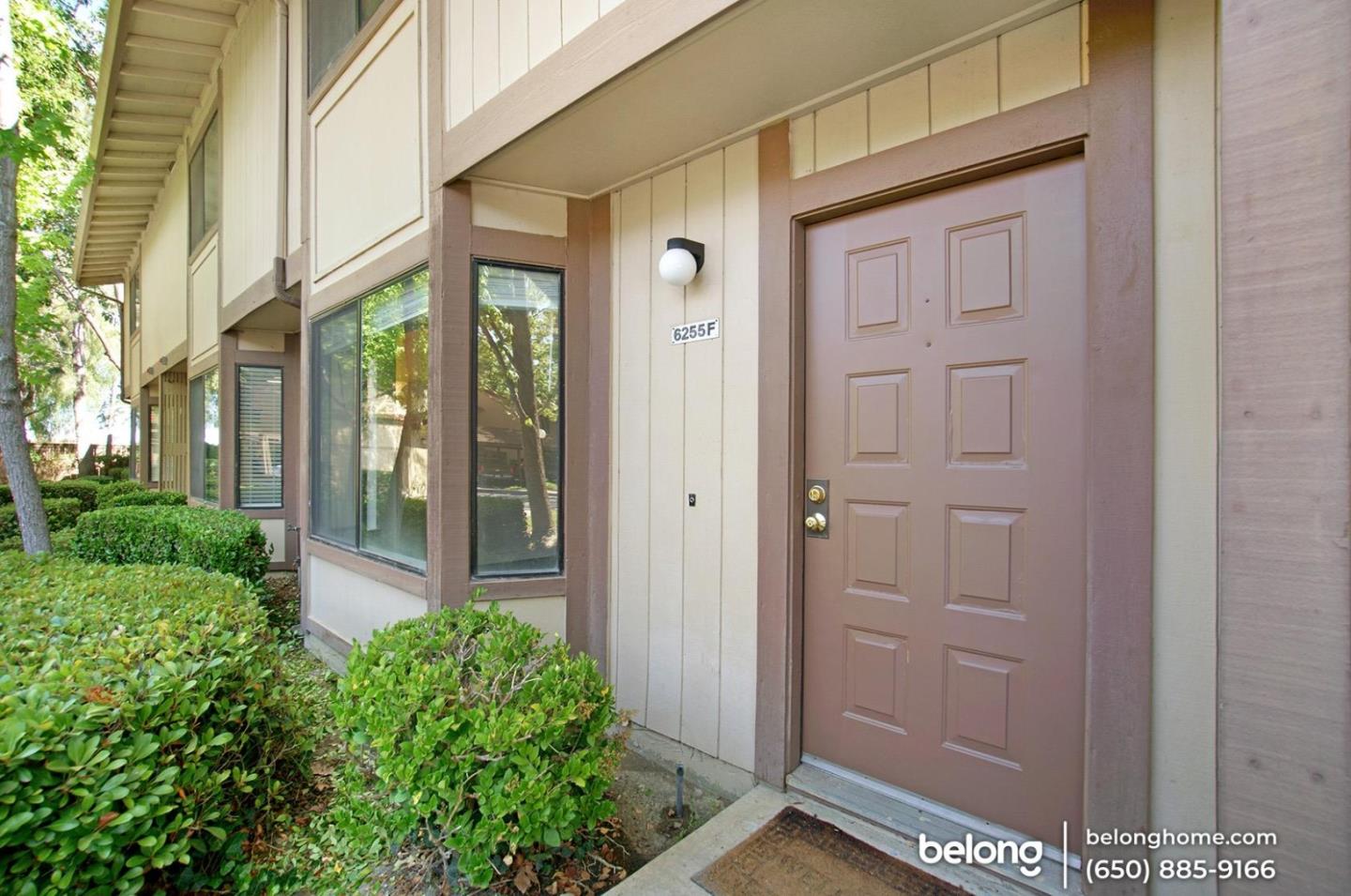