One of the most ethnically diverse cities in the United States, Oakland is a center of the African American community in California. The city has a reputation for being progressive, is home to many LGBTQ families, and has the nation’s largest proportion of female couples. 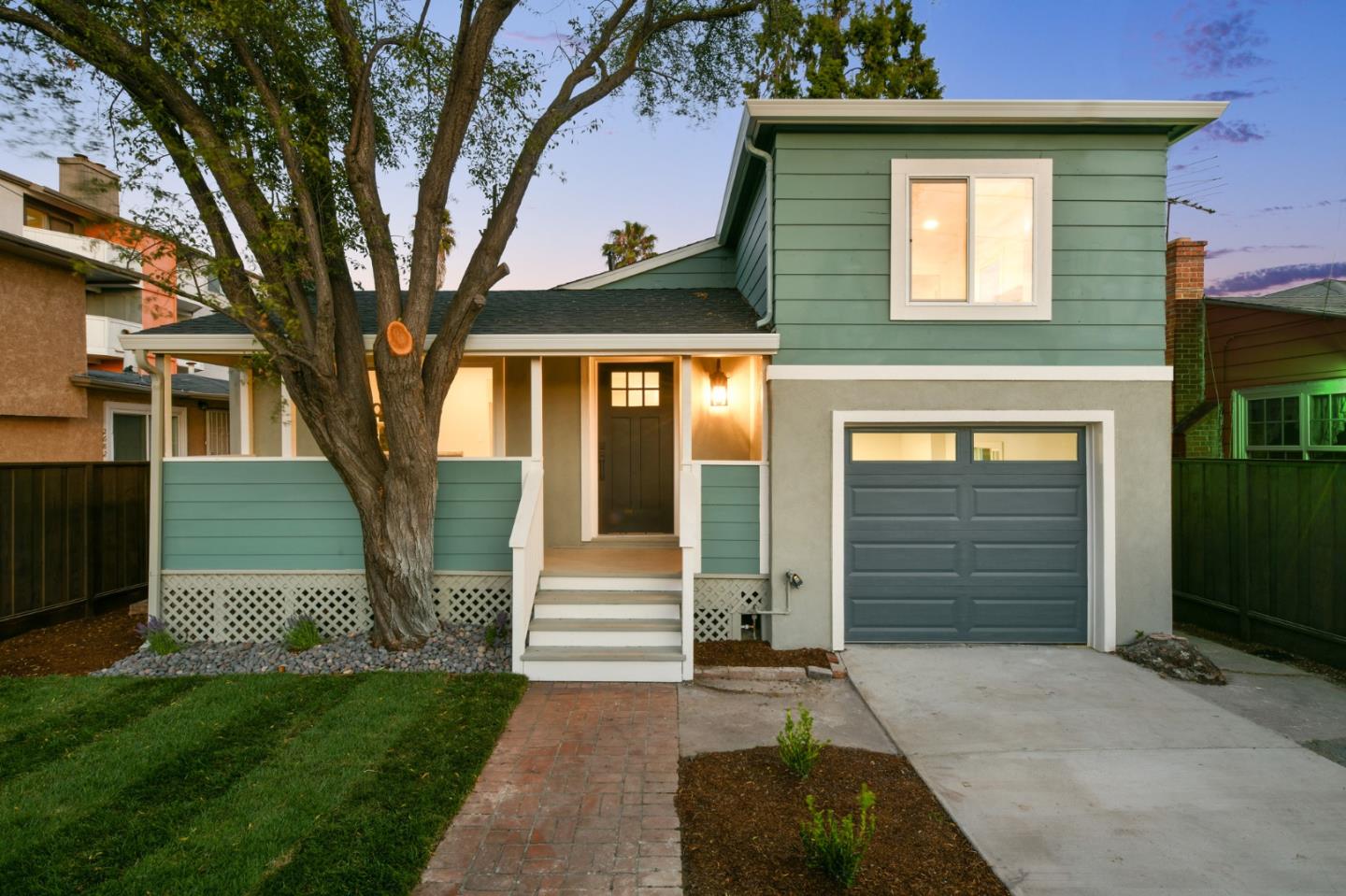 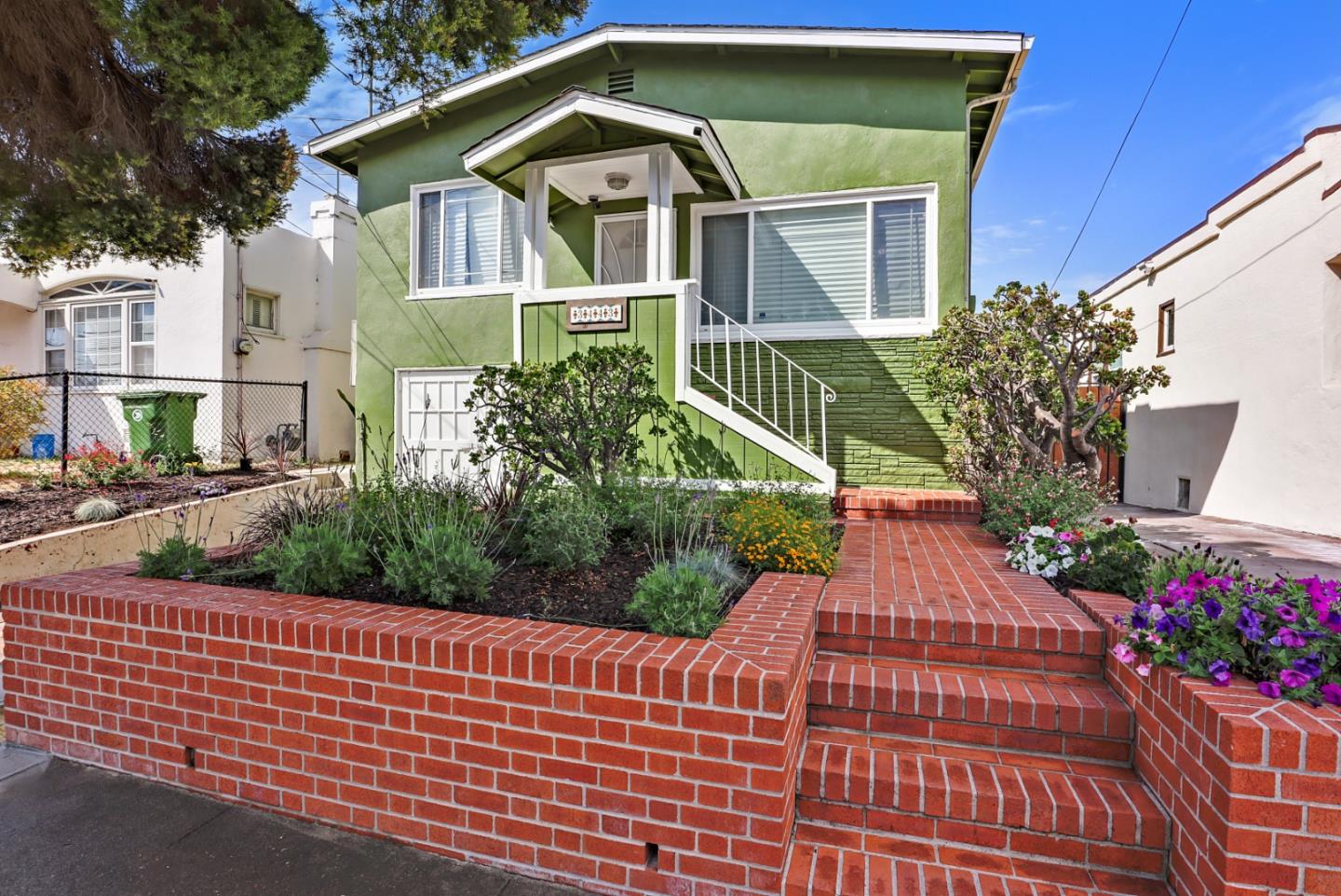 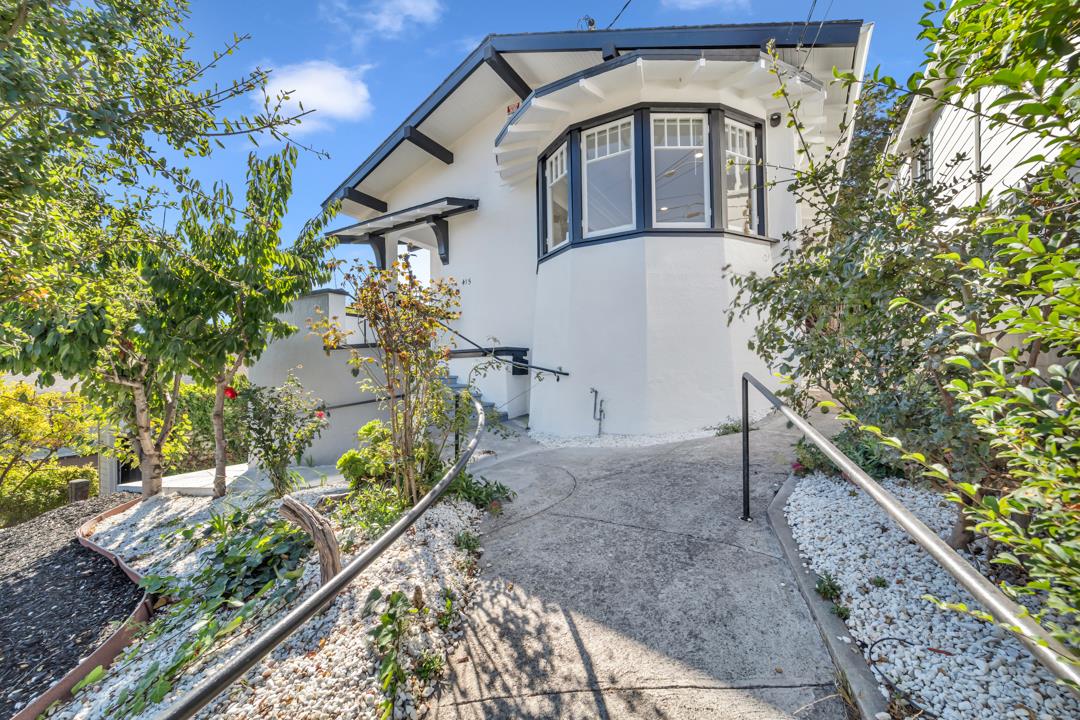 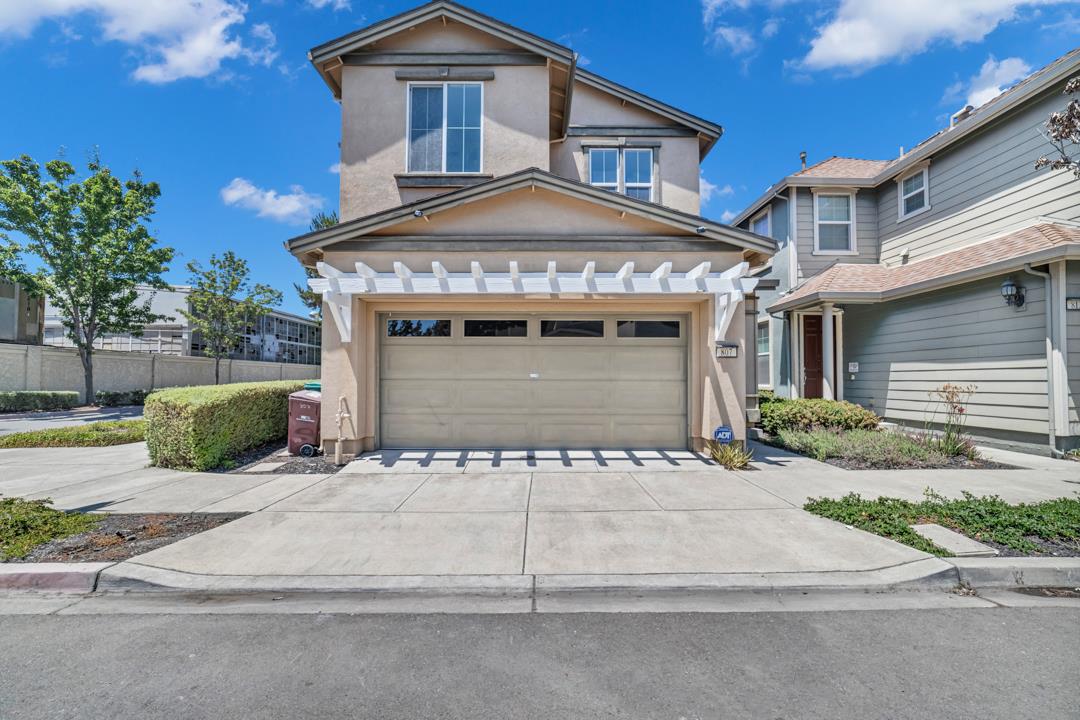 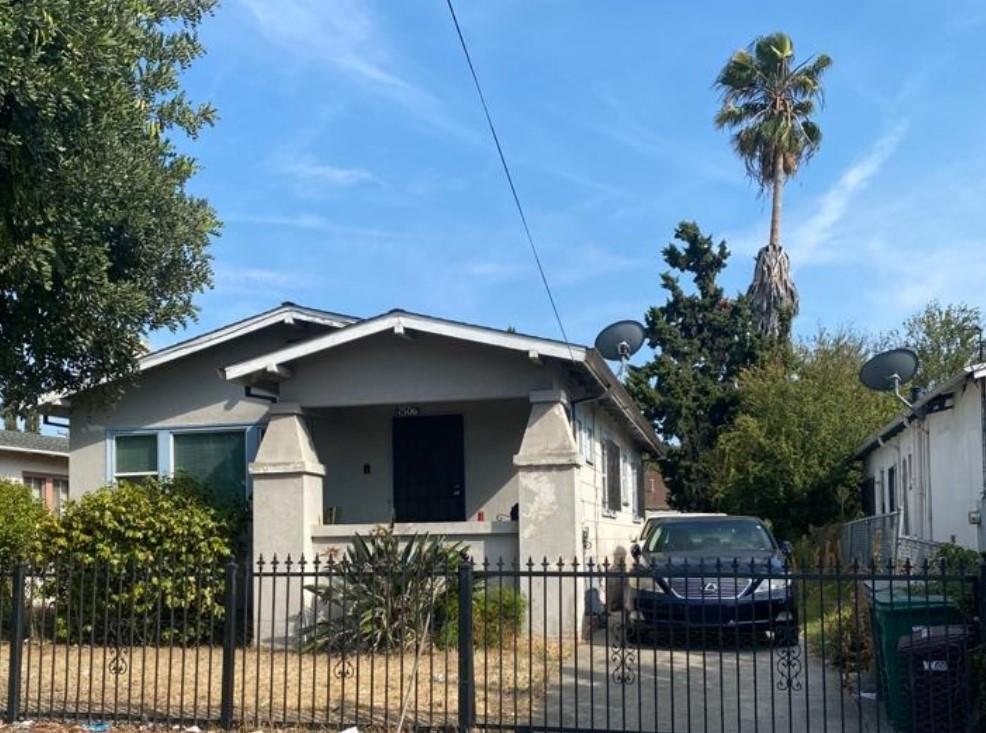 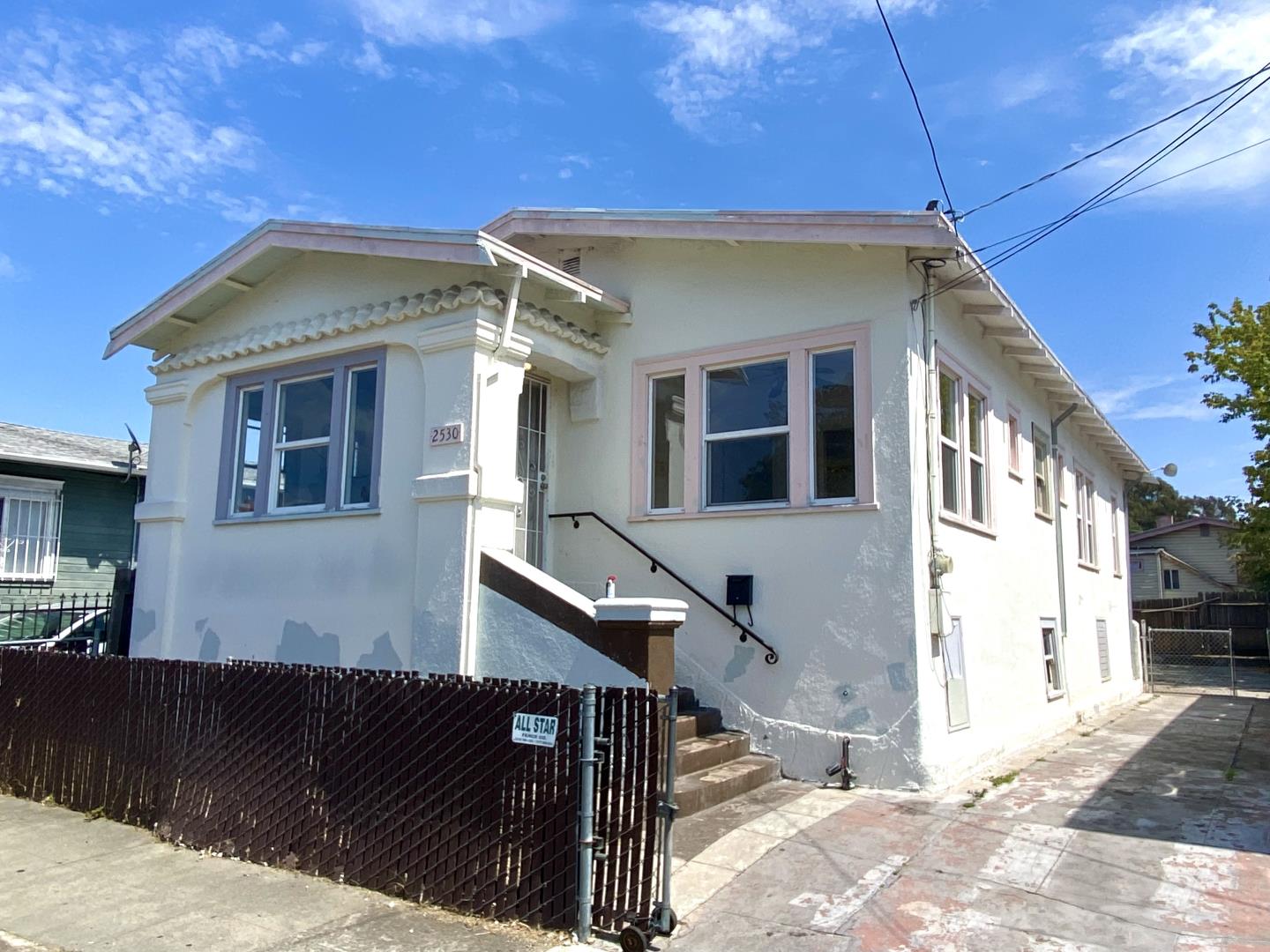 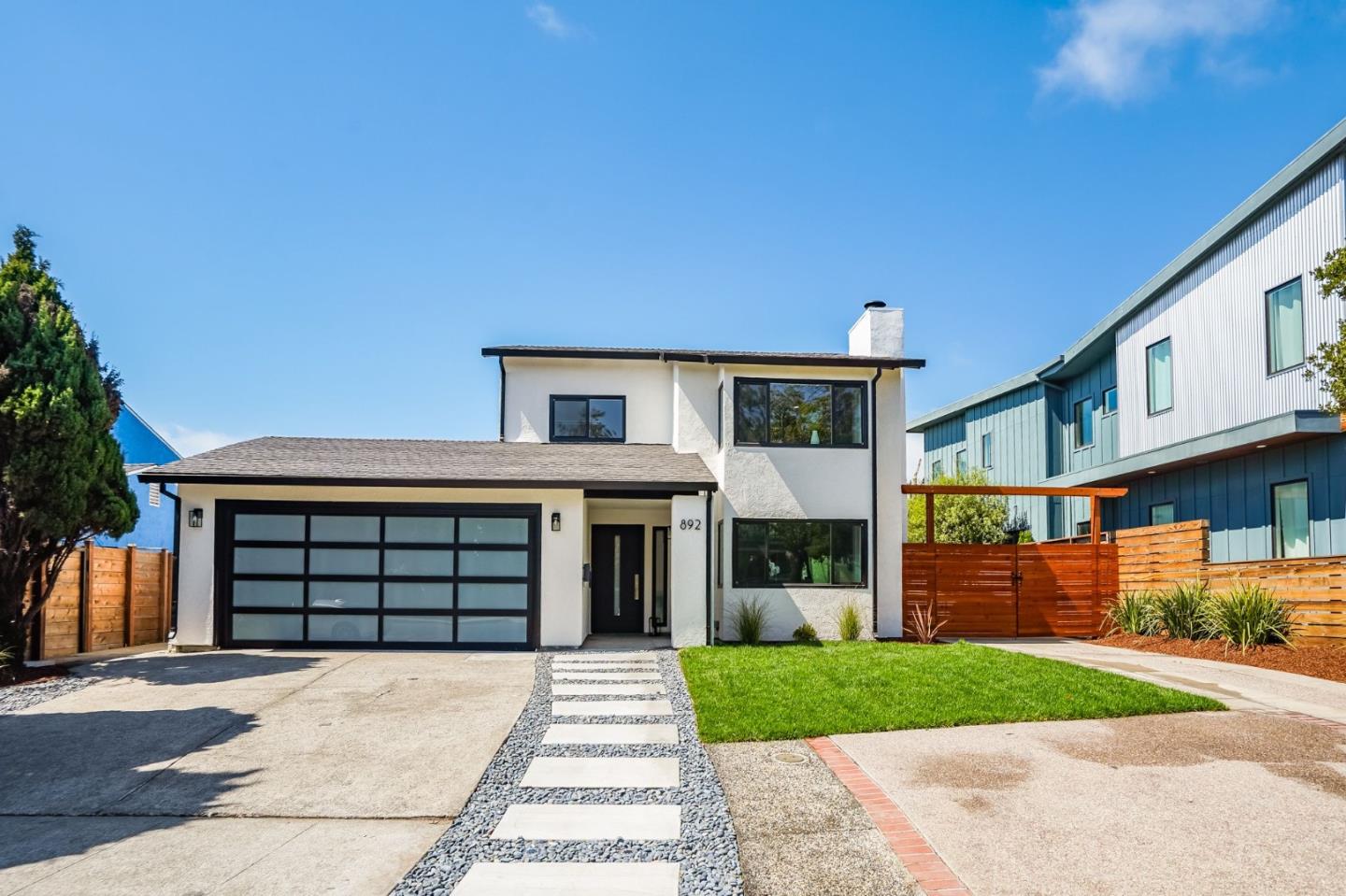 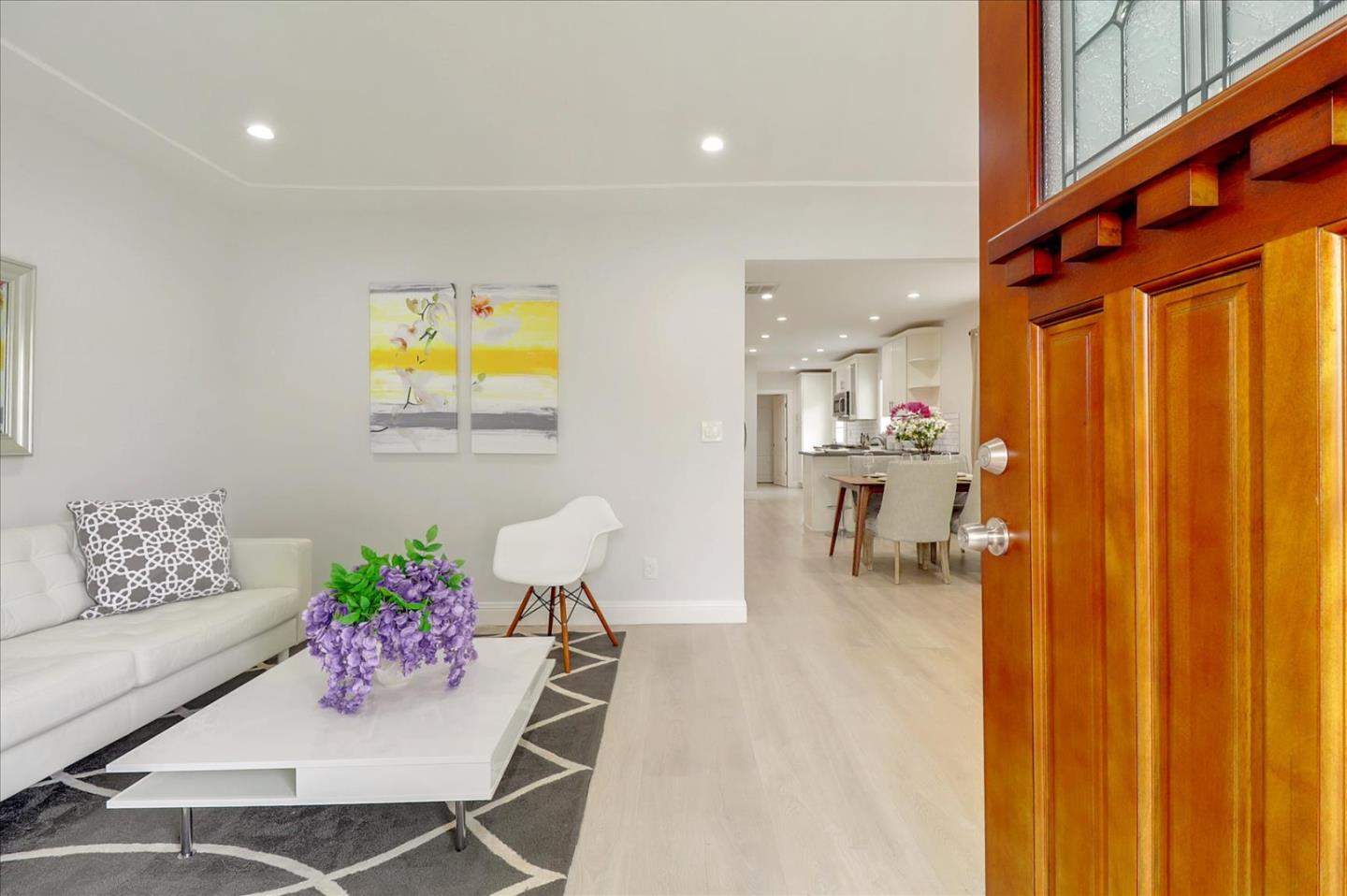 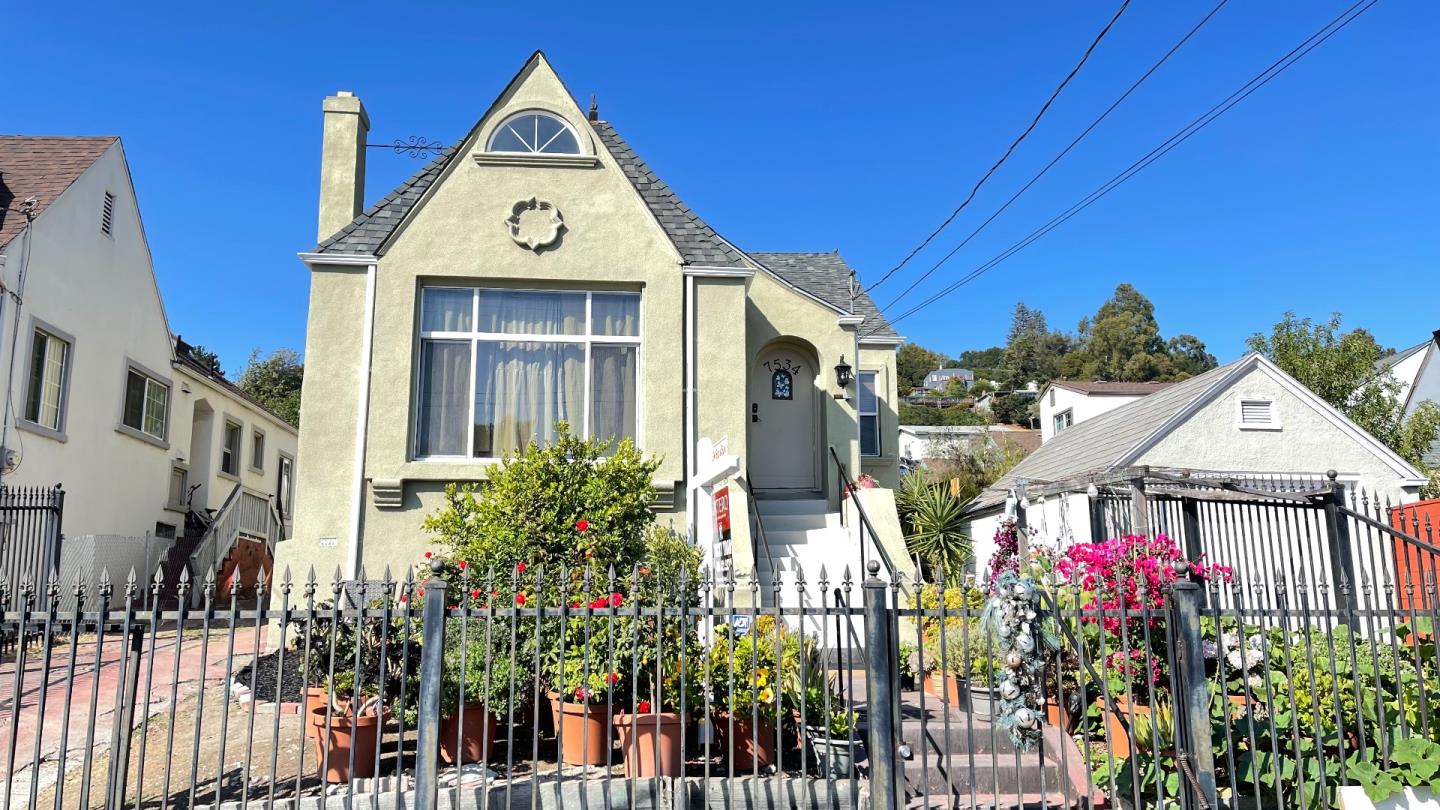 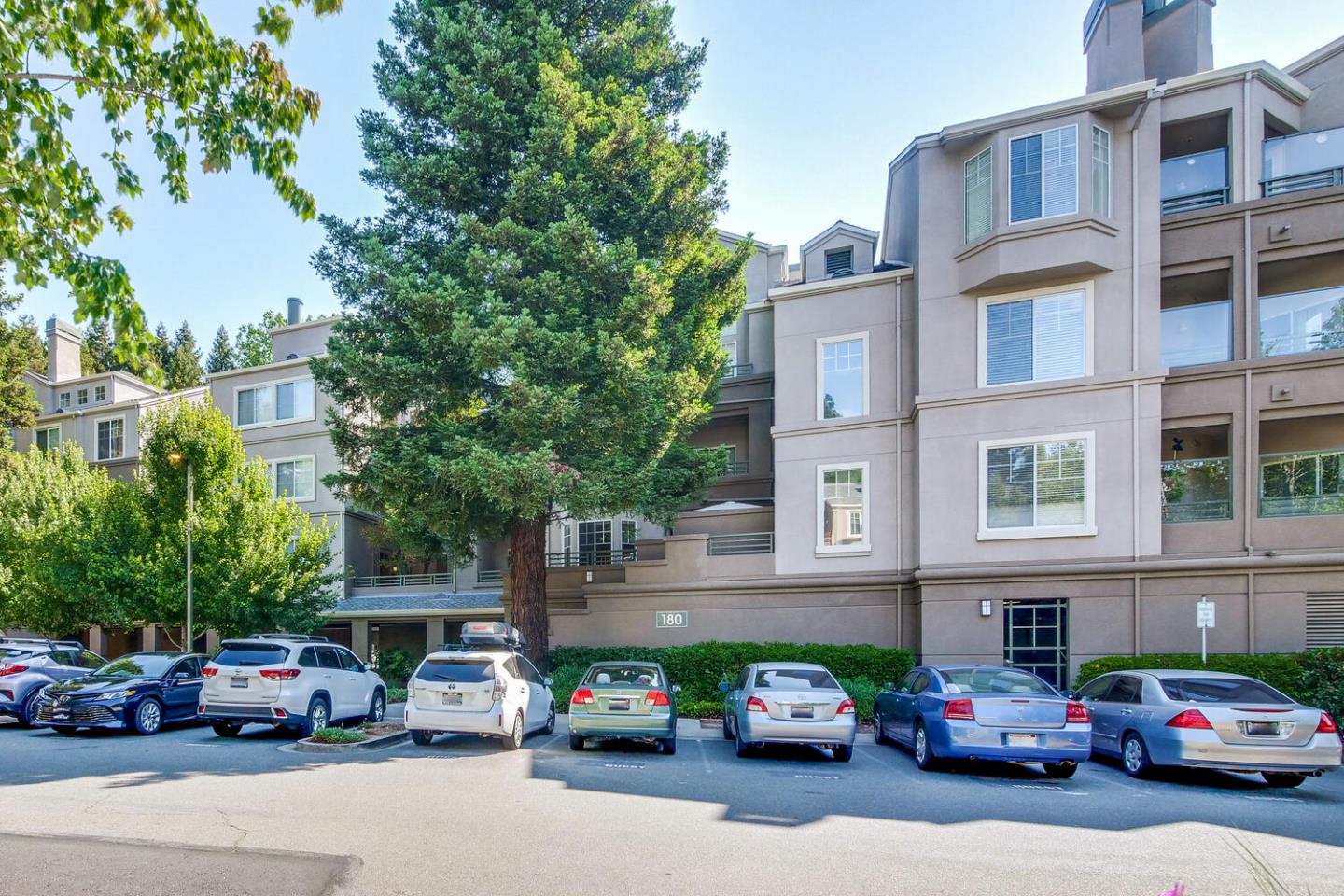 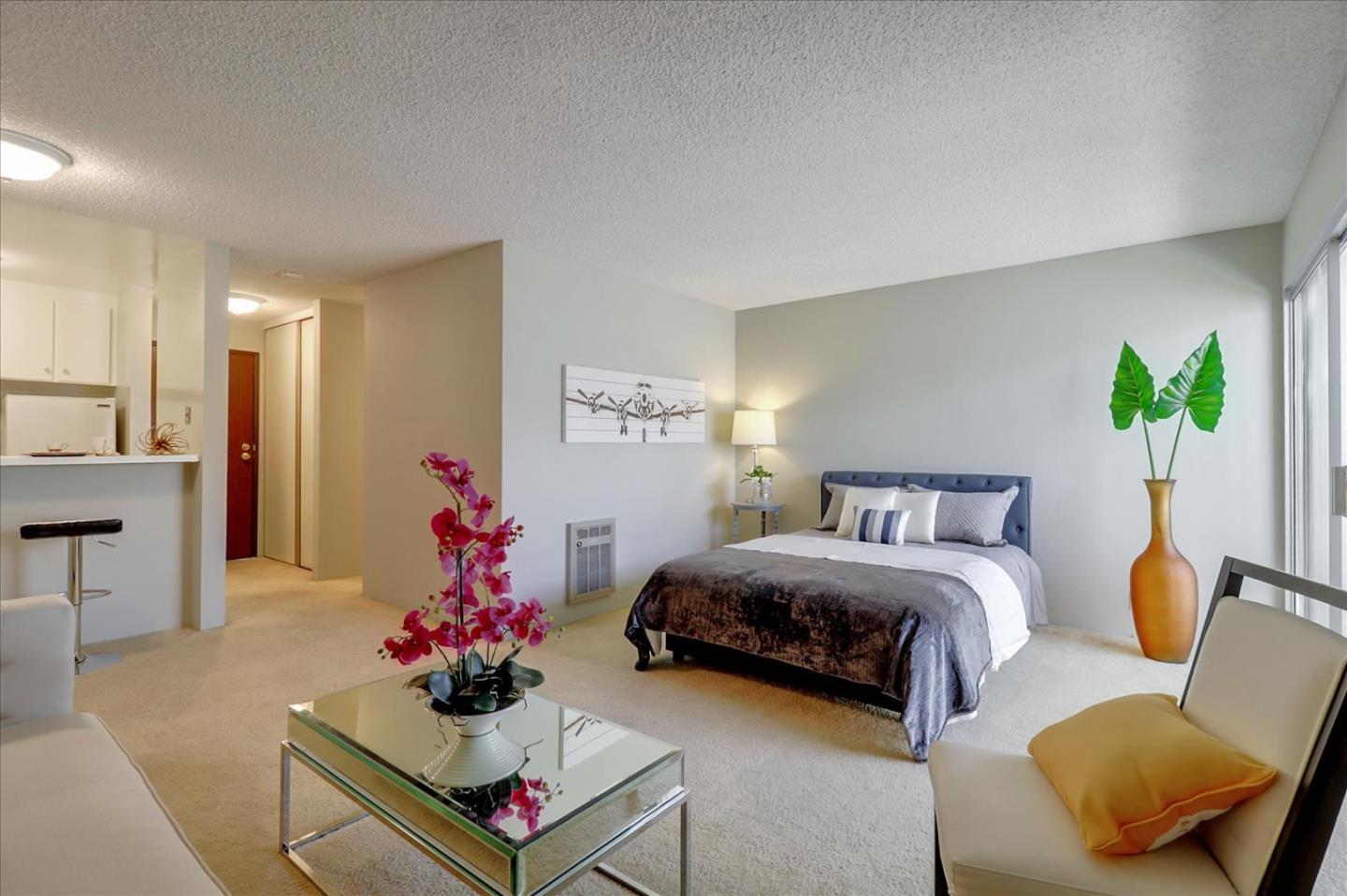 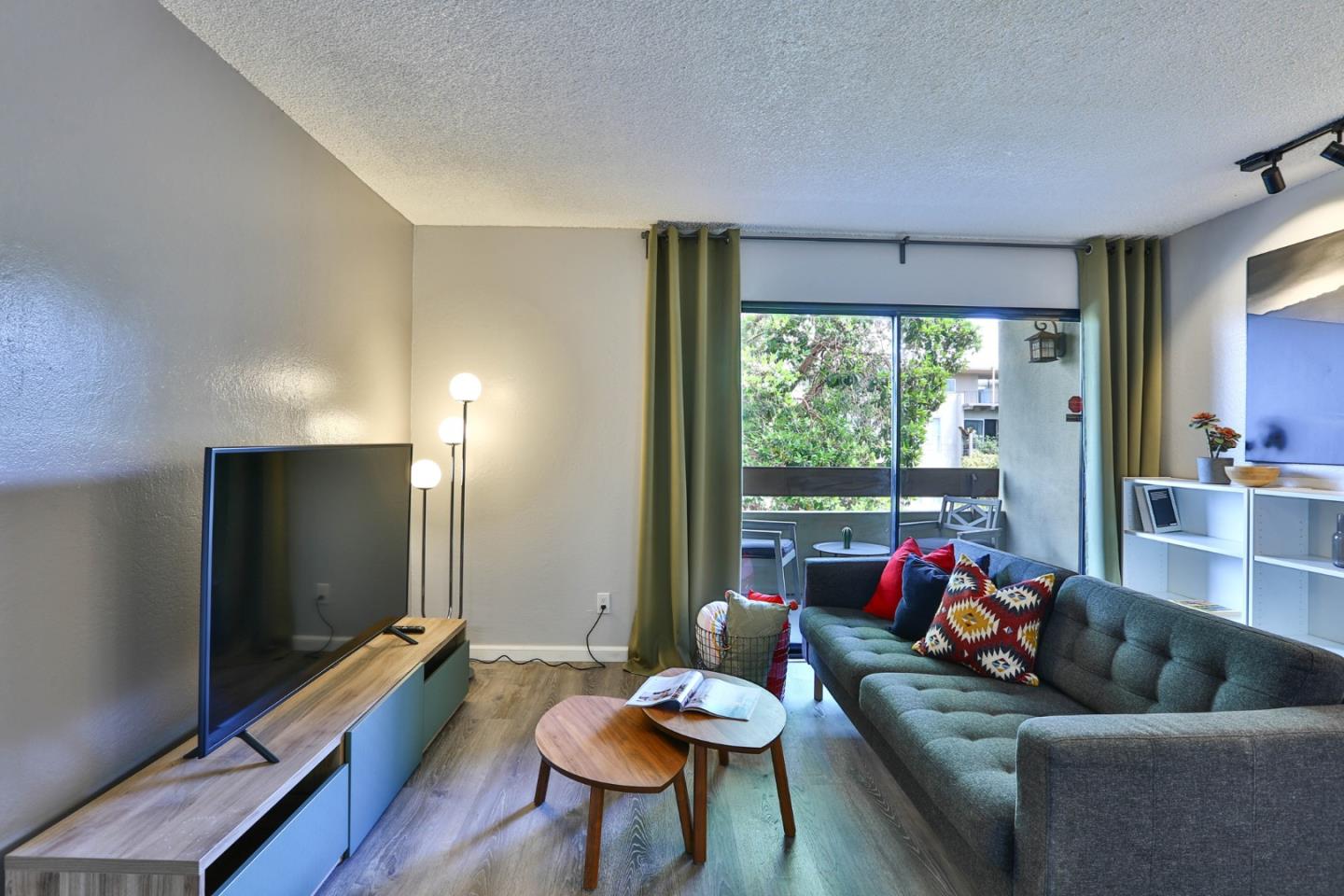 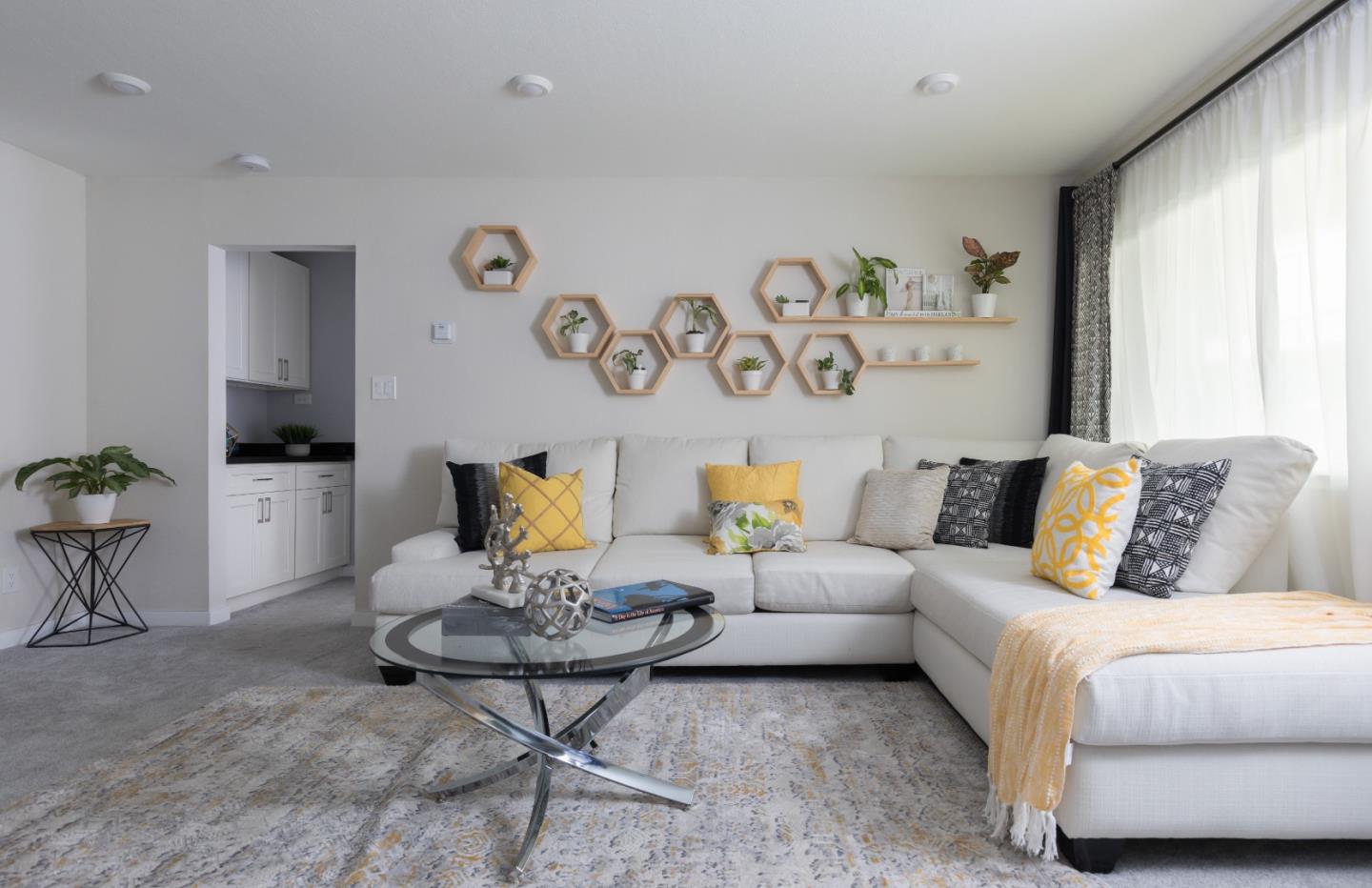 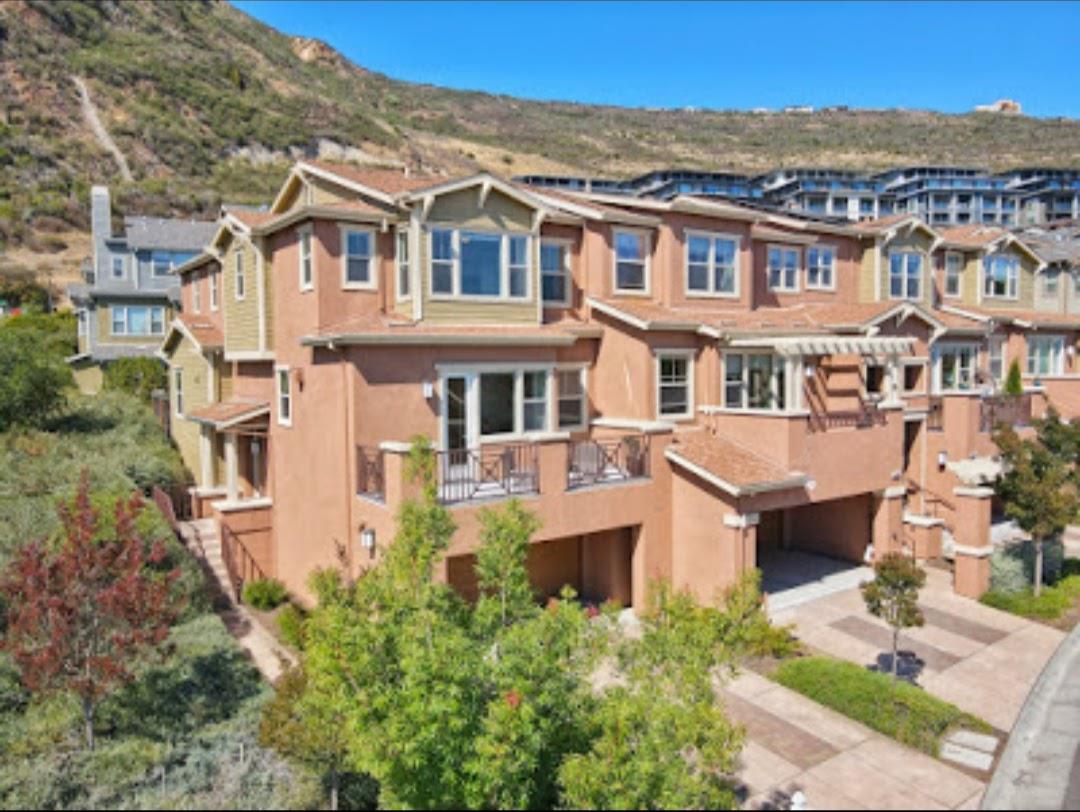 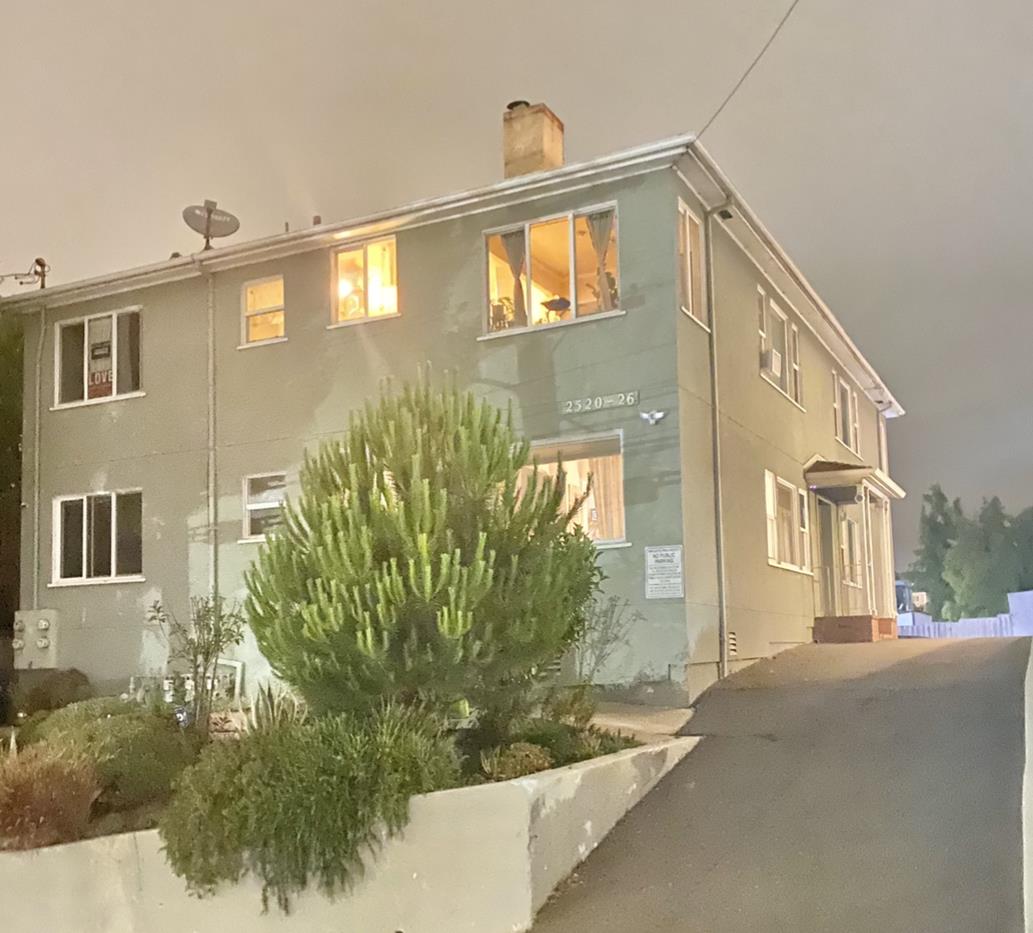 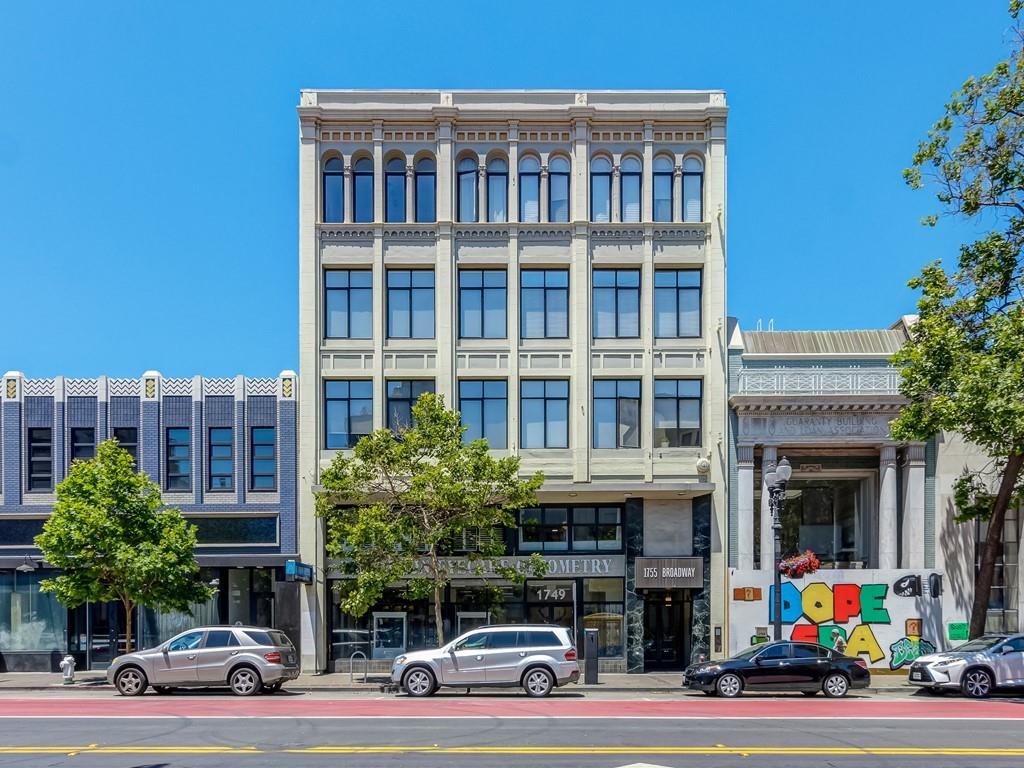 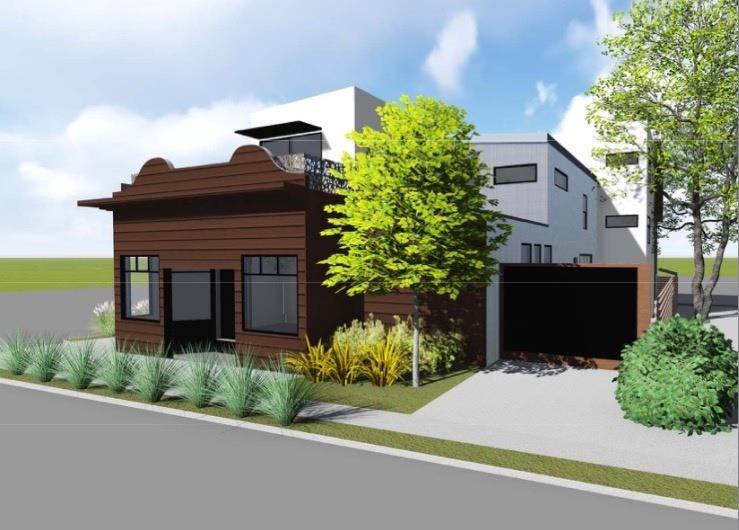 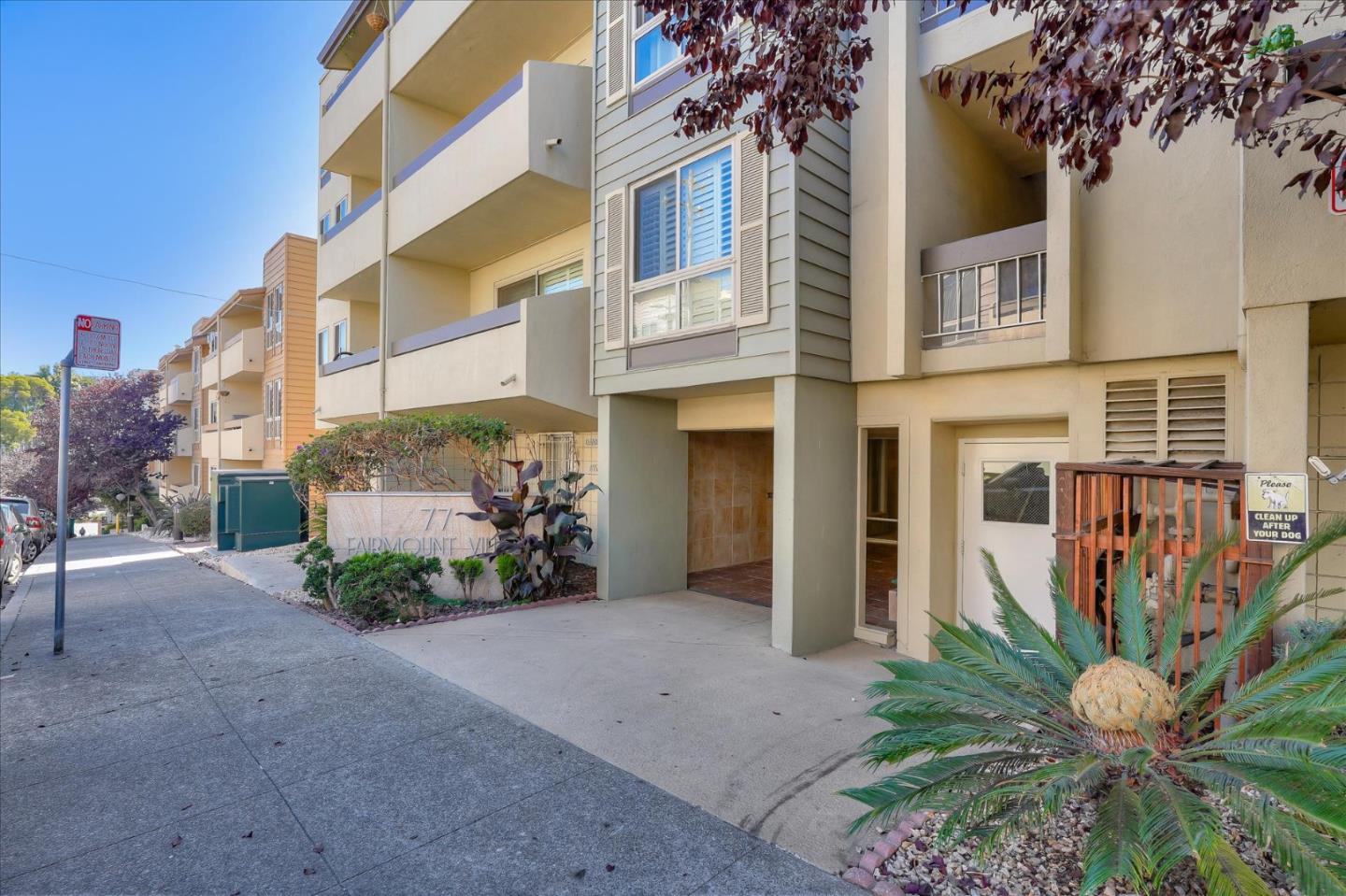