The first sugar beet factory in the United States was located in Union City, called the California Beet Sugar Company. It is noted by a California Historical Lardmark #768, now found at Dyer and Ratekin.

Union City is a city in the San Francisco Bay Area in Alameda County, California, United States located approximately 19 miles south of Oakland, 30 miles southeast of San Francisco, and 20 miles north of San Jose. … The city, along with the cities of Fremont and Newark, make up the Tri-City Area to the south. 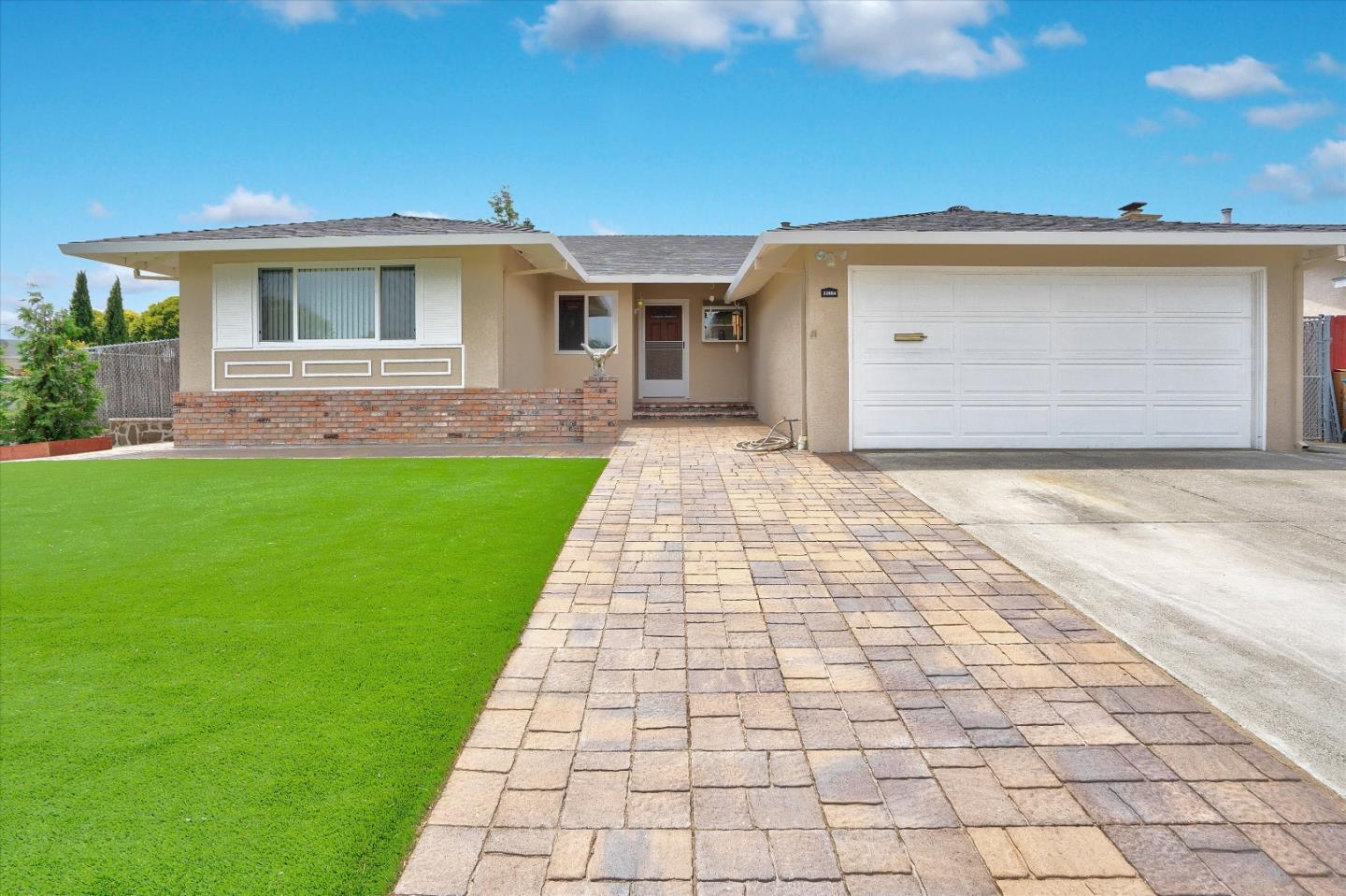 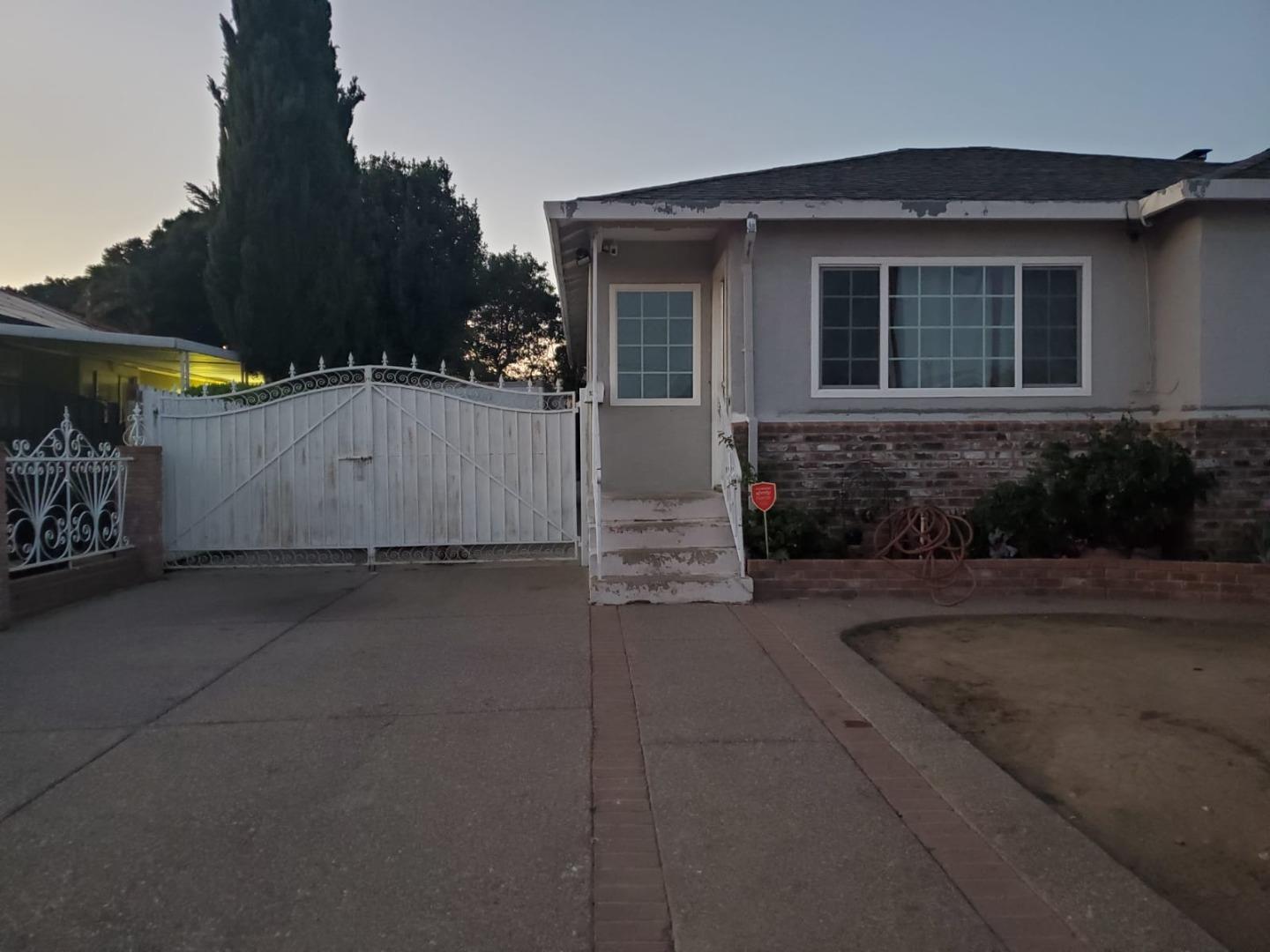 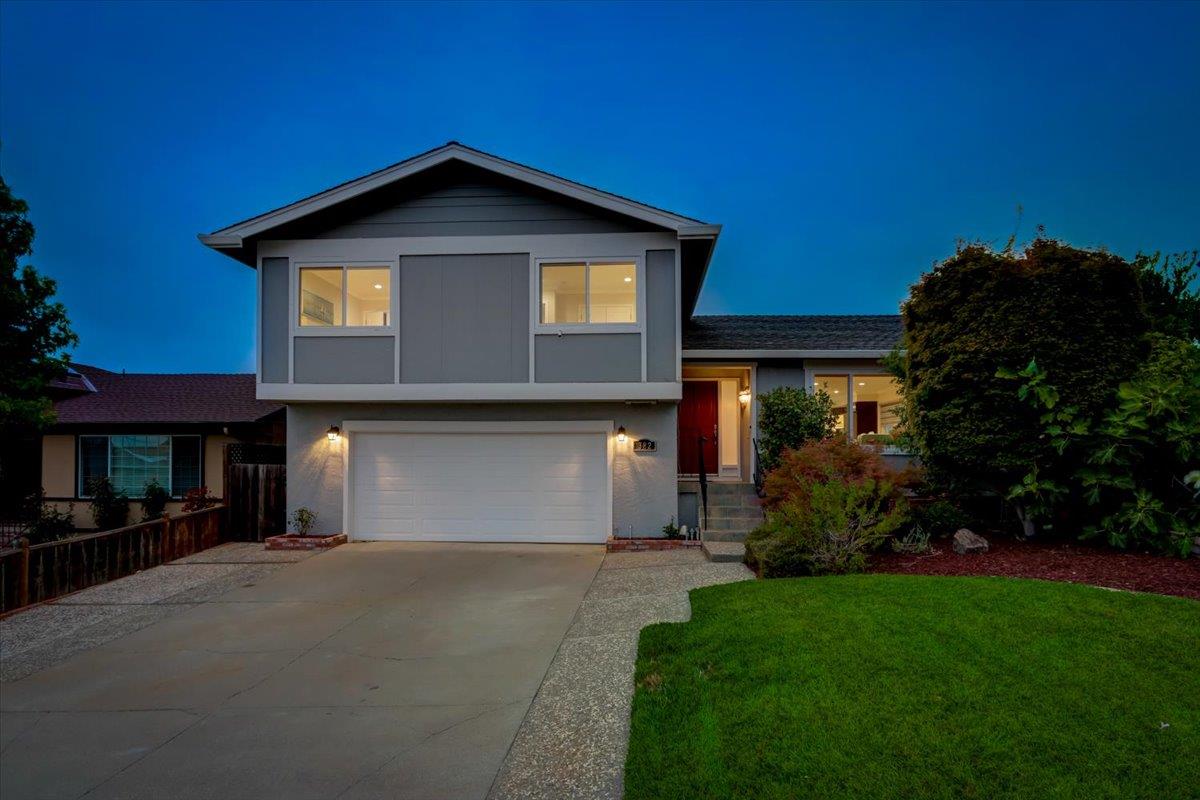 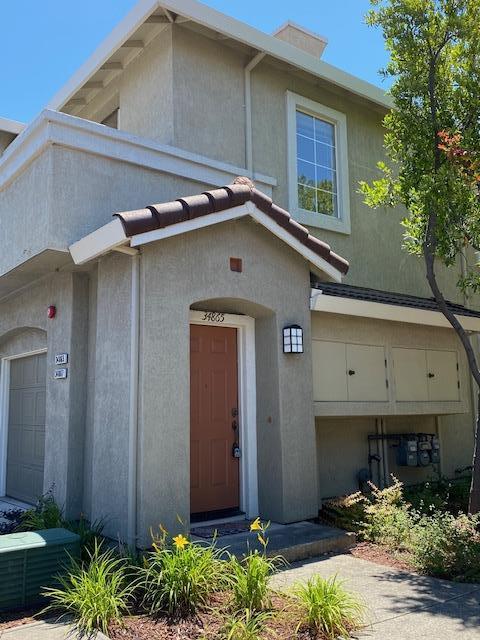 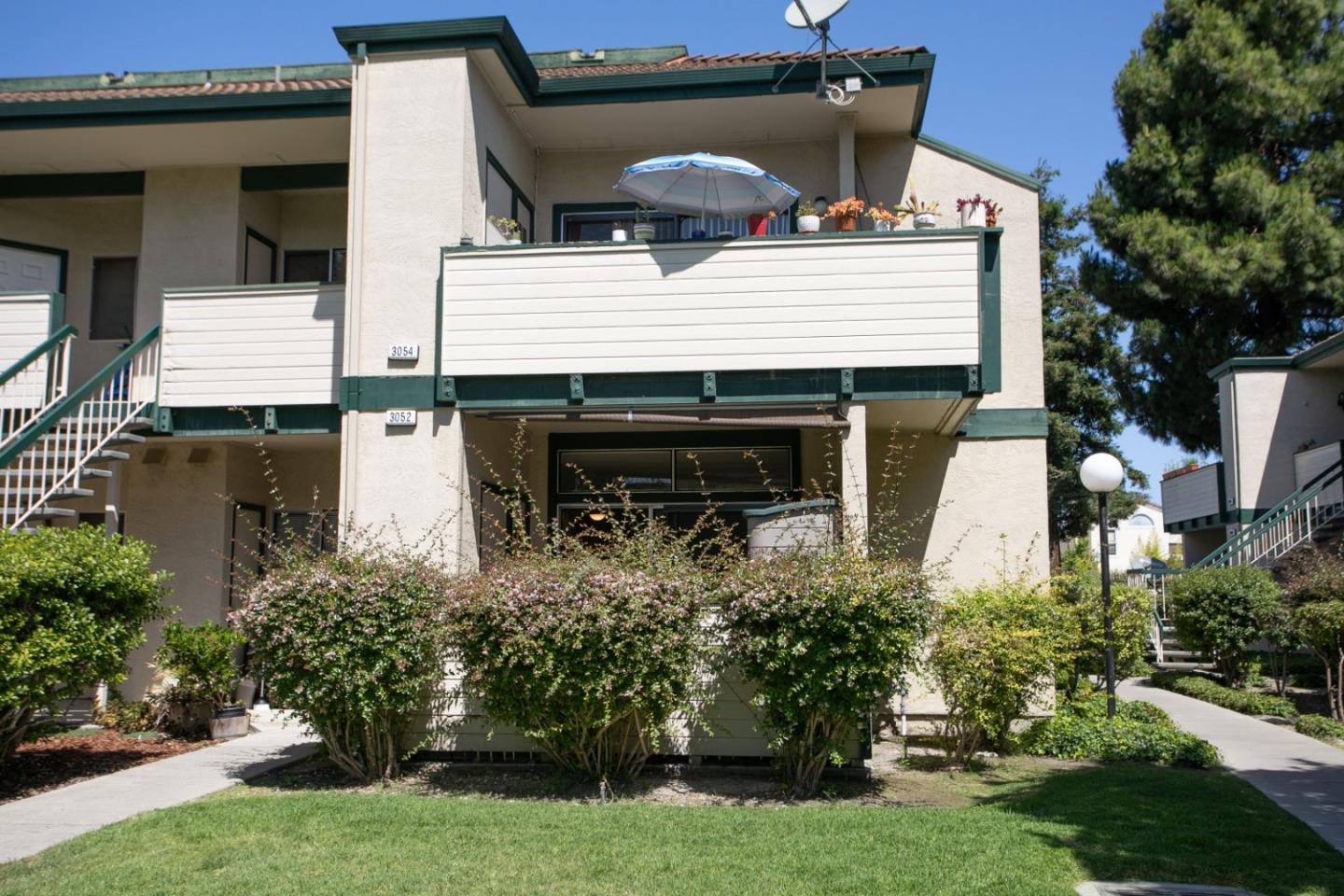 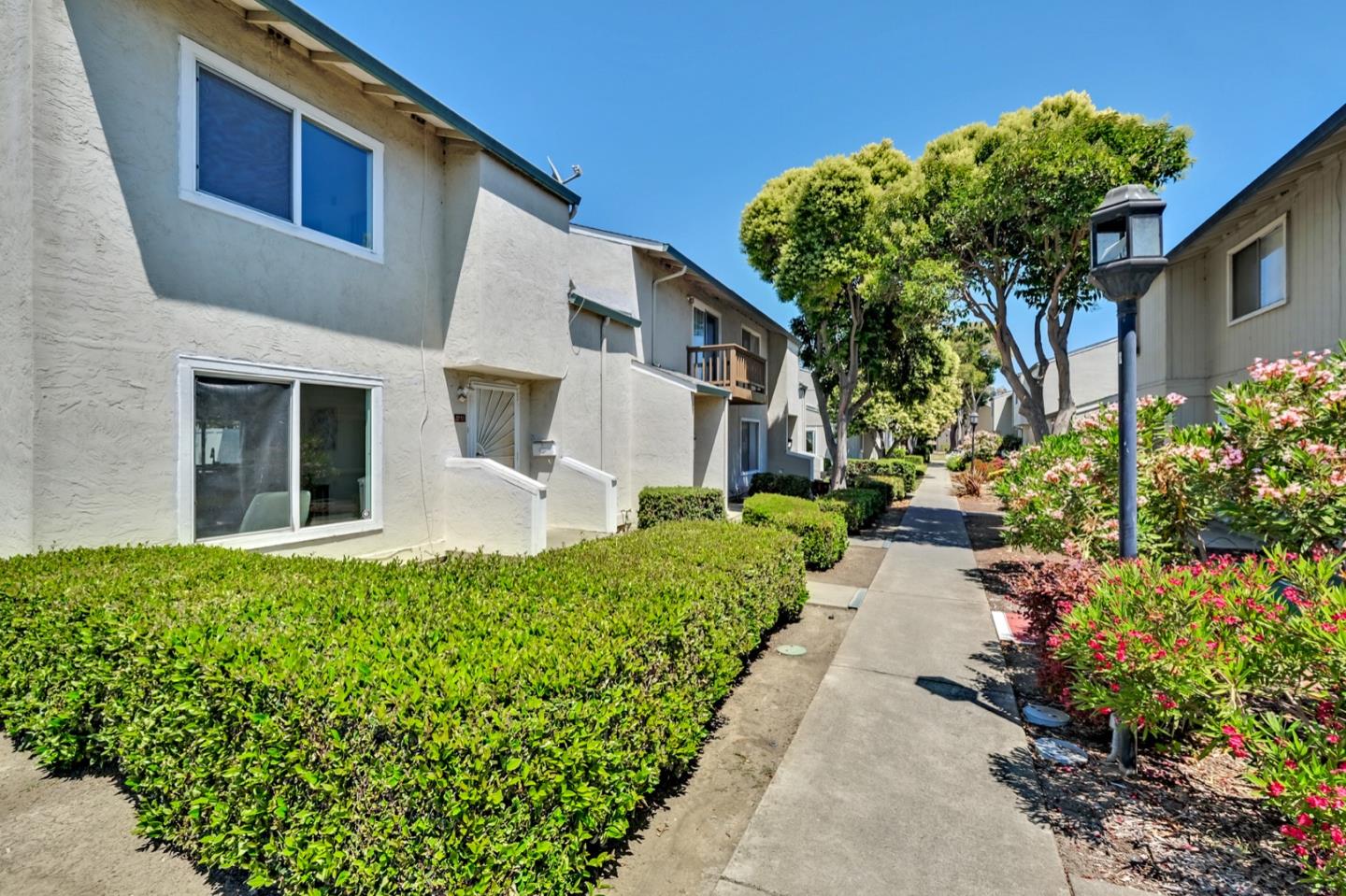 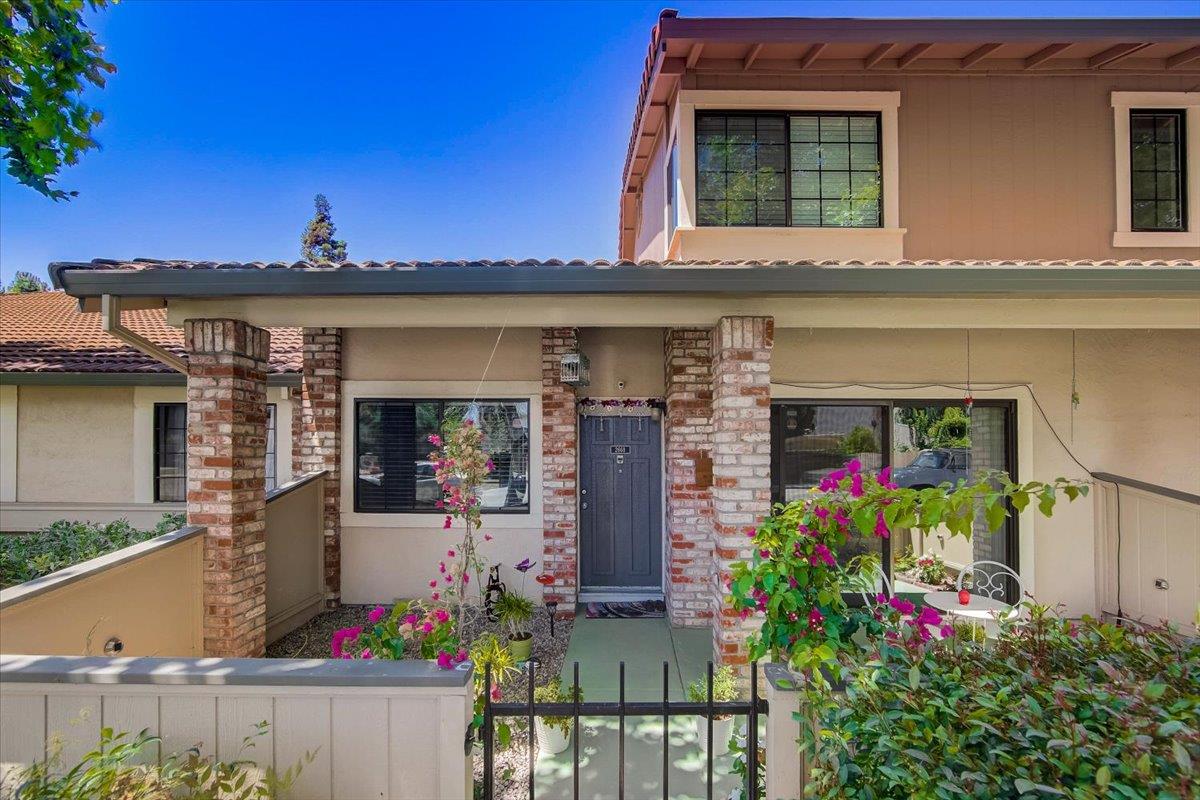 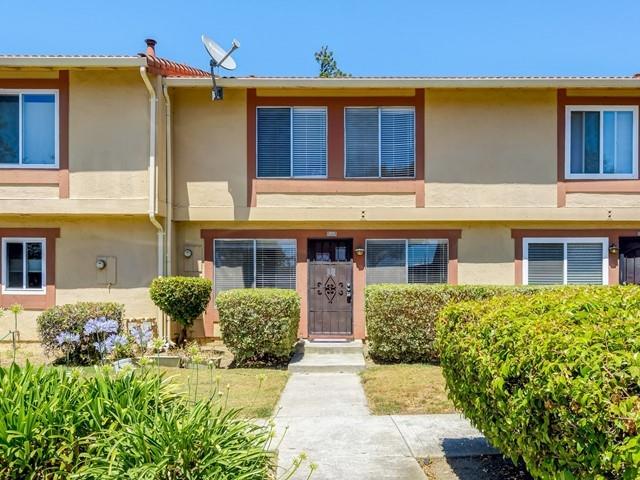