Named after John D. Daly, one of the City’s original settlers and owner of the San Mateo Dairy, Daly City was nicknamed “the Gateway to the Peninsula.” Originally settled by Irish immigrants, the City eventually became known for its numerous pig and dairy farms, as well as drinking saloons and gambling establishments. 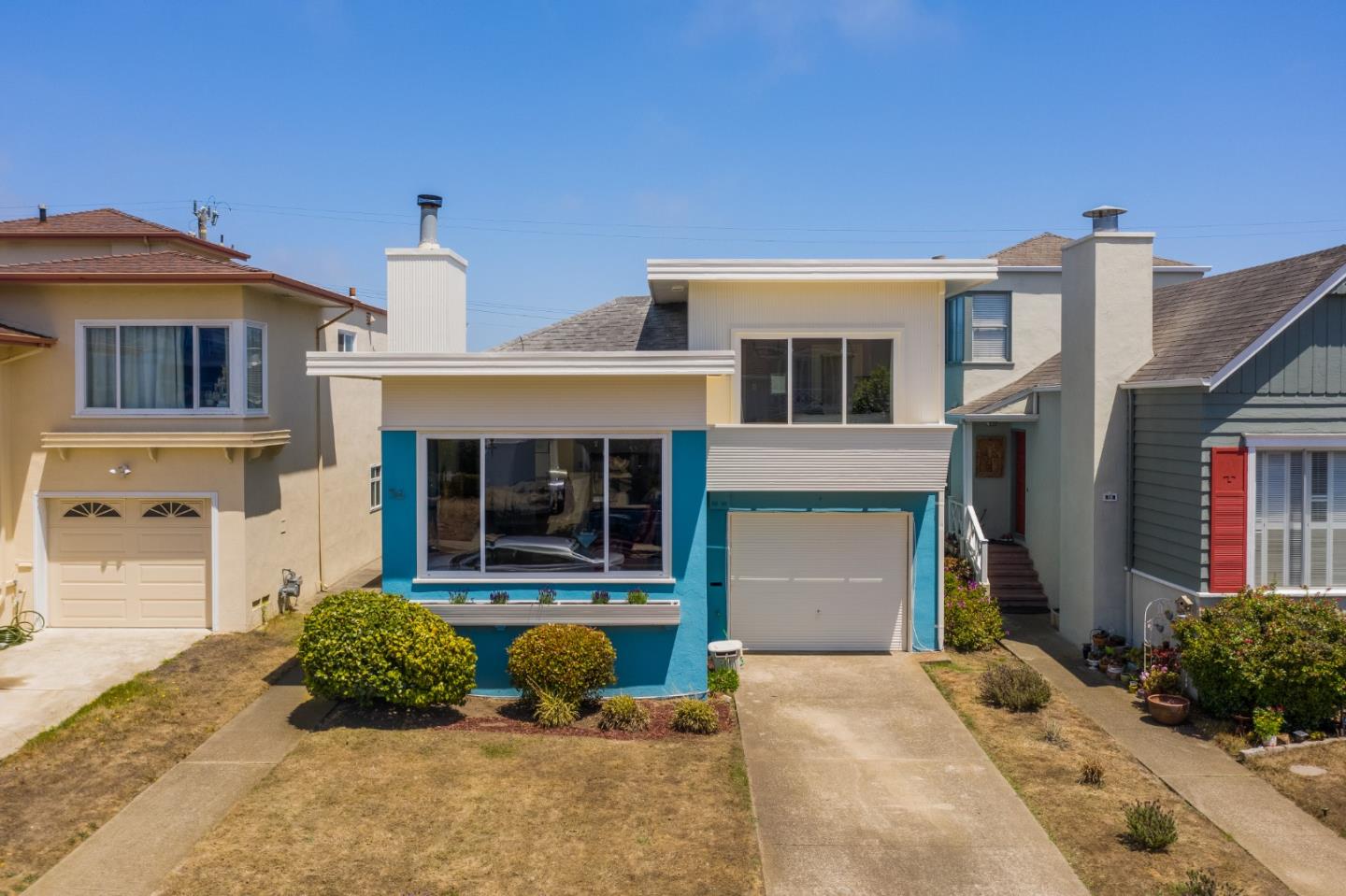 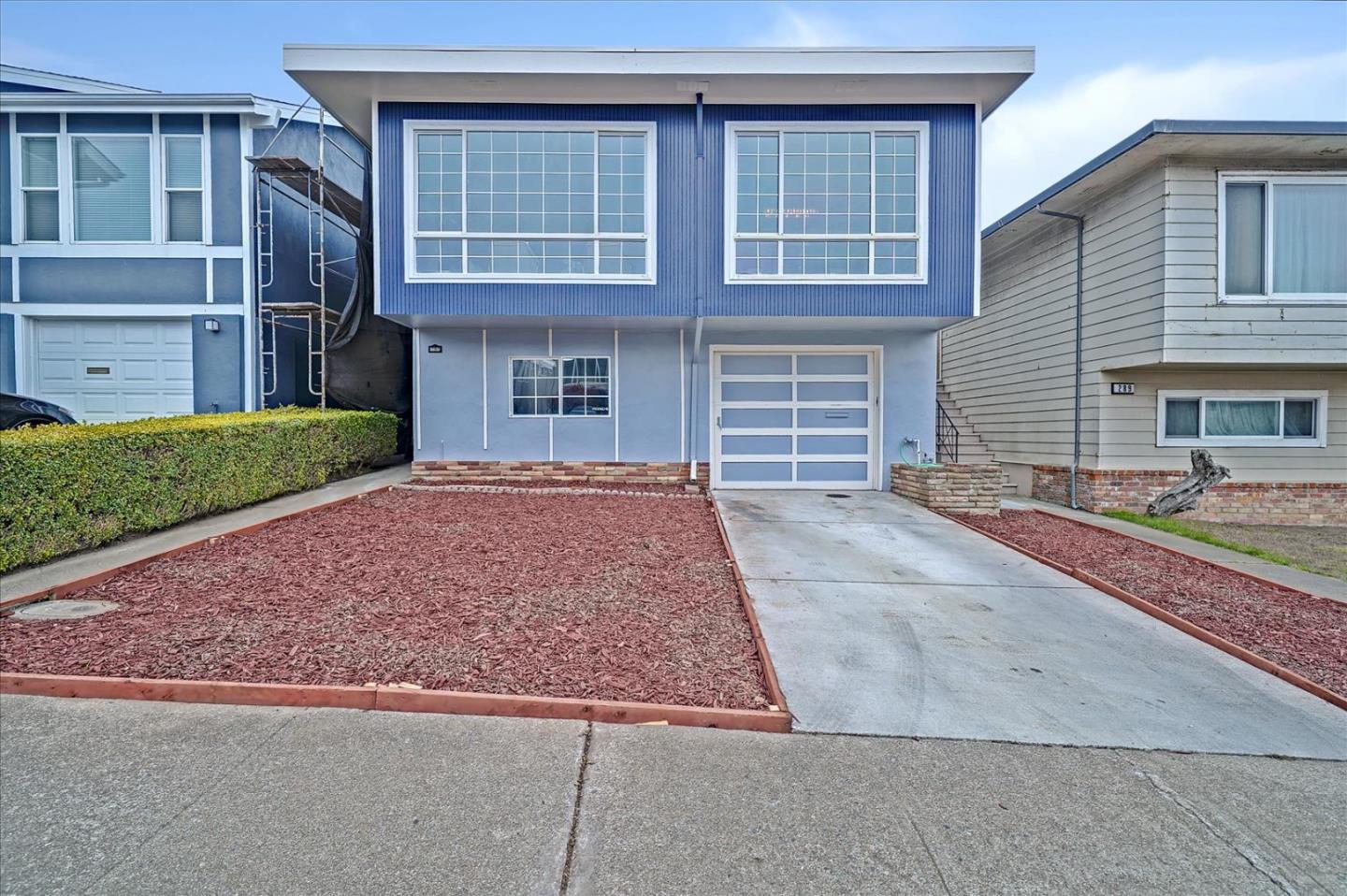 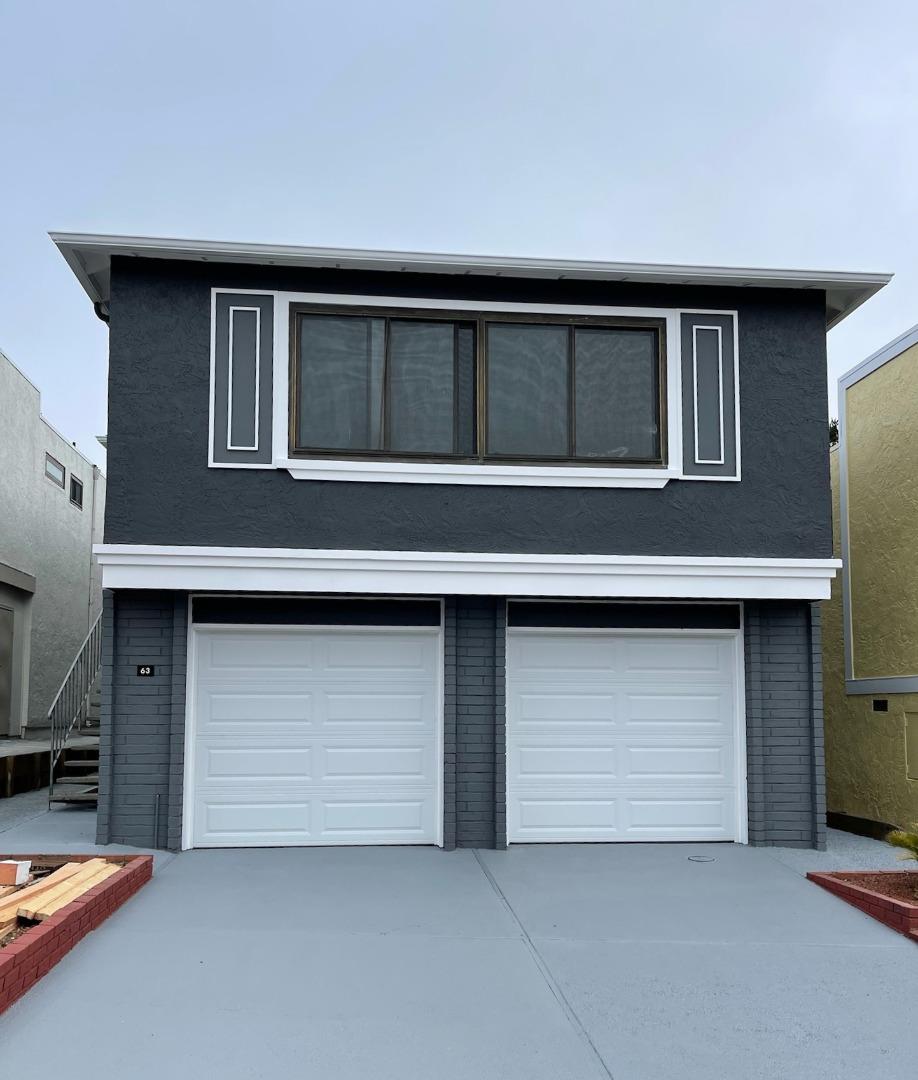 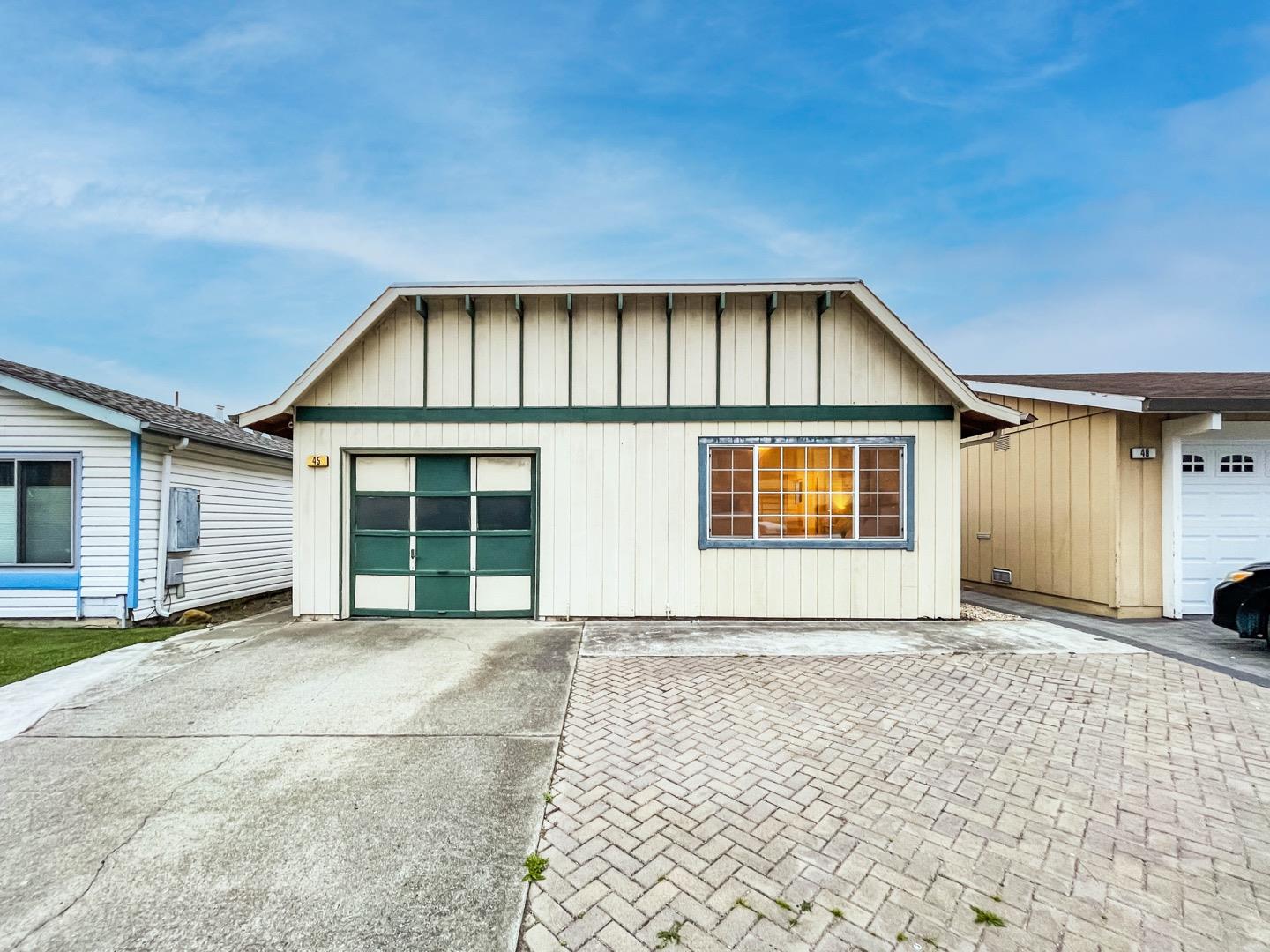 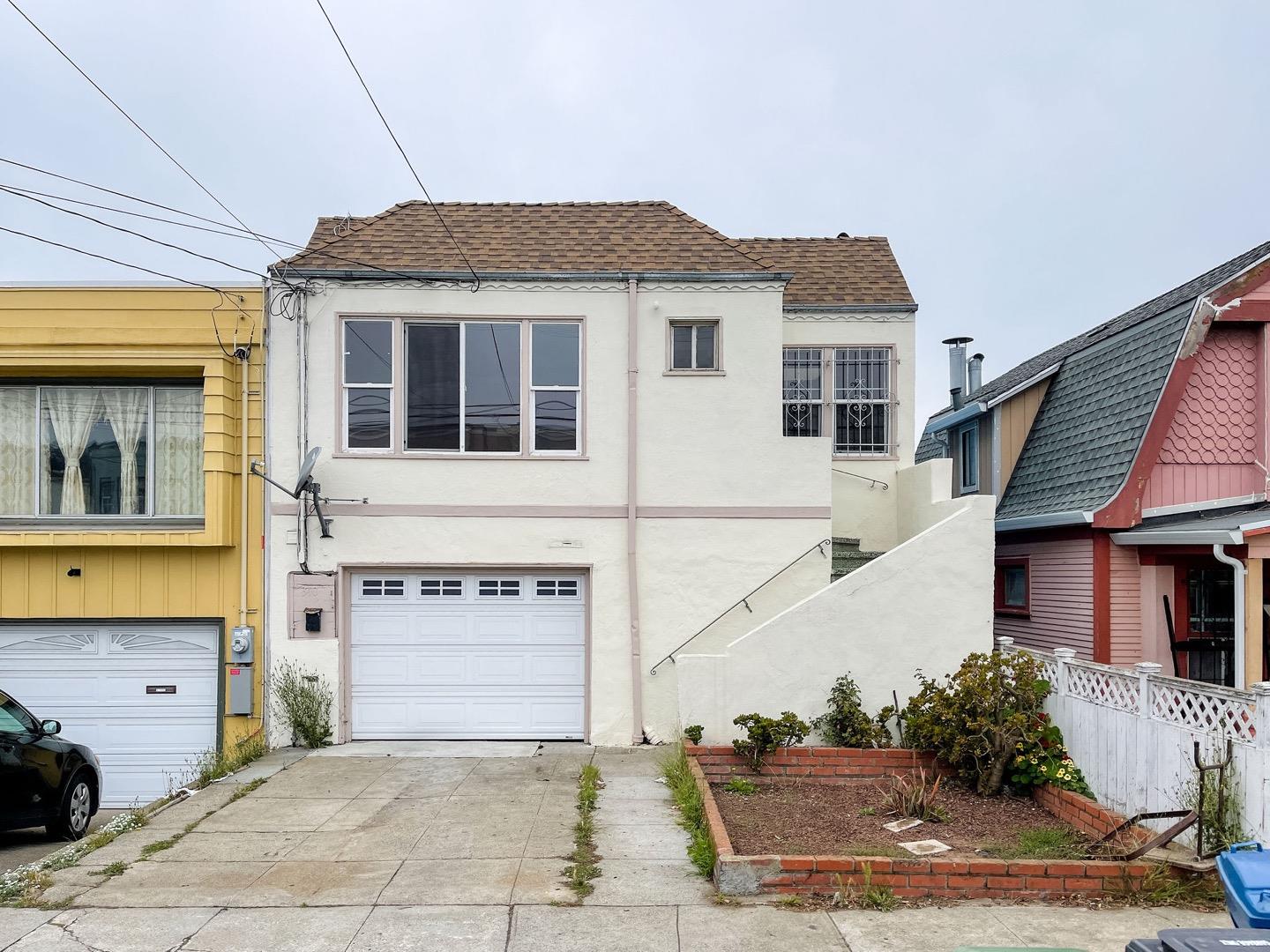 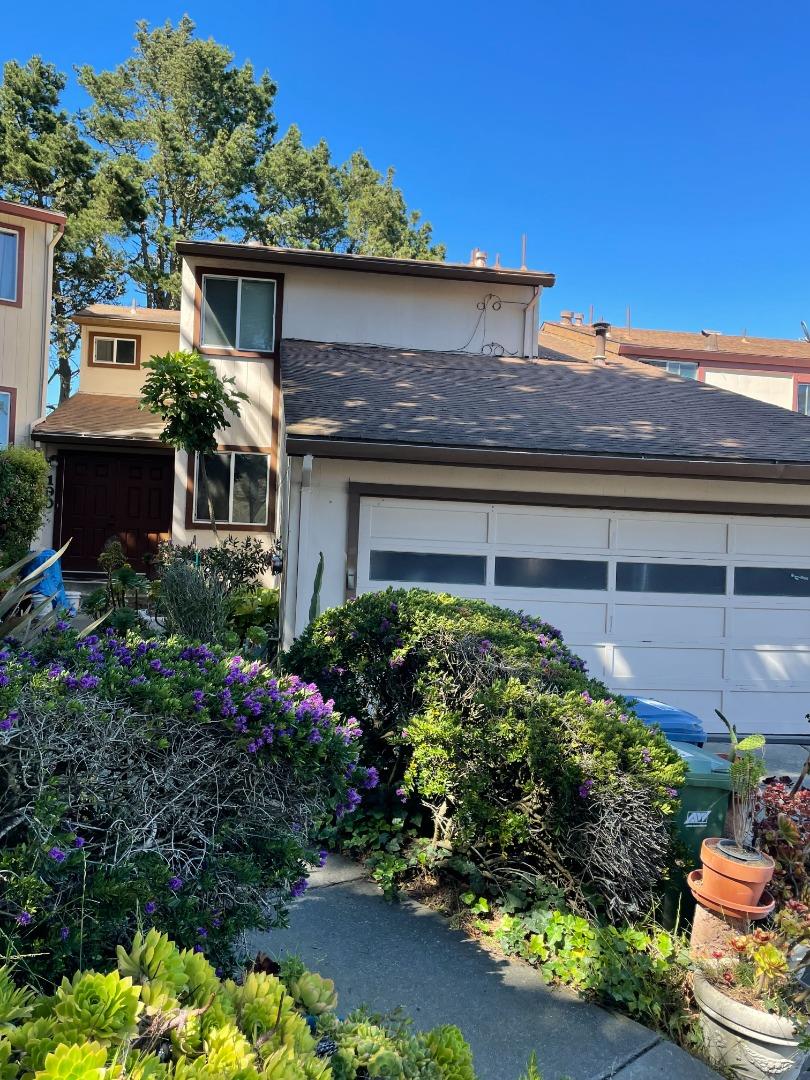 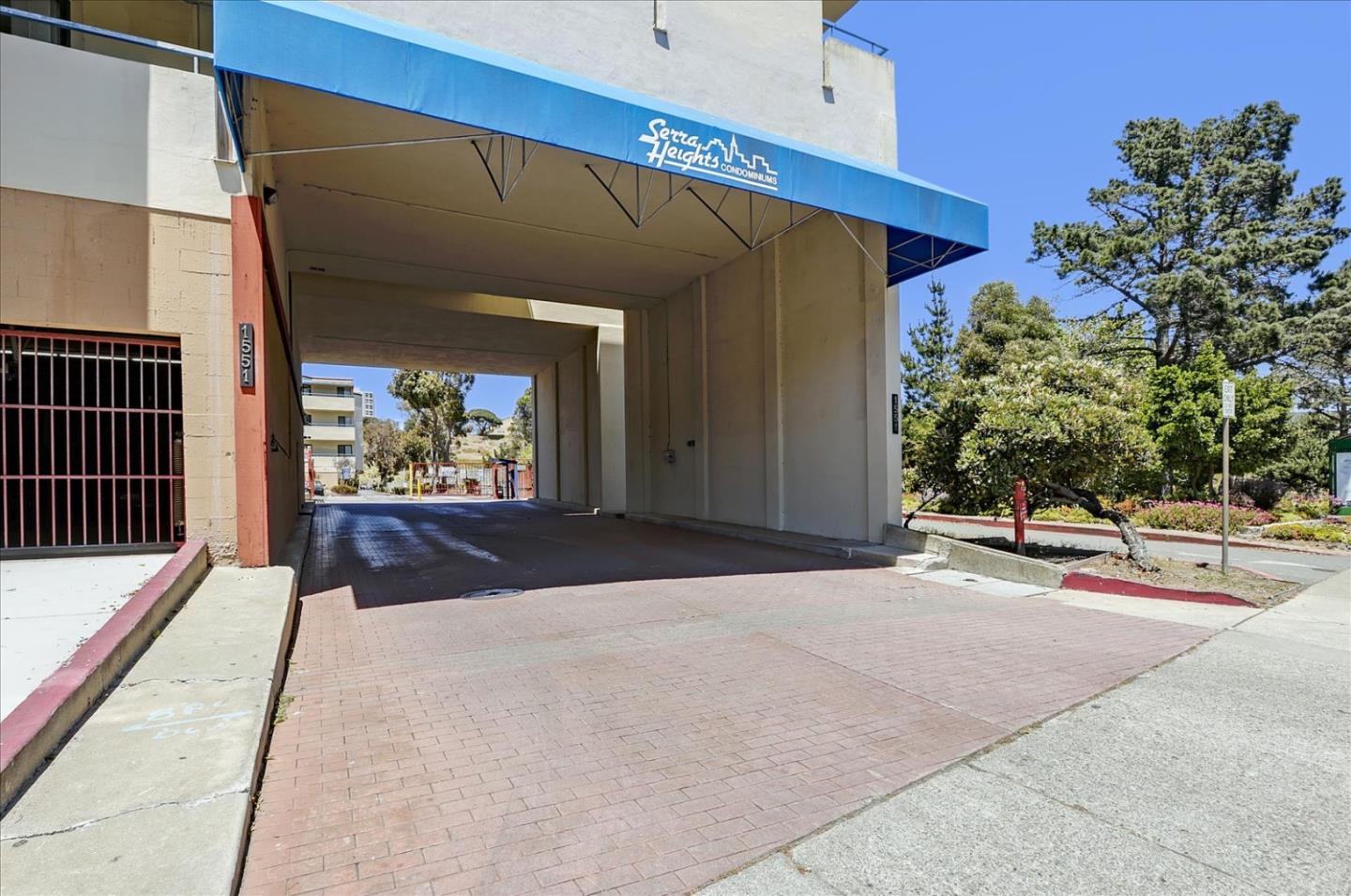 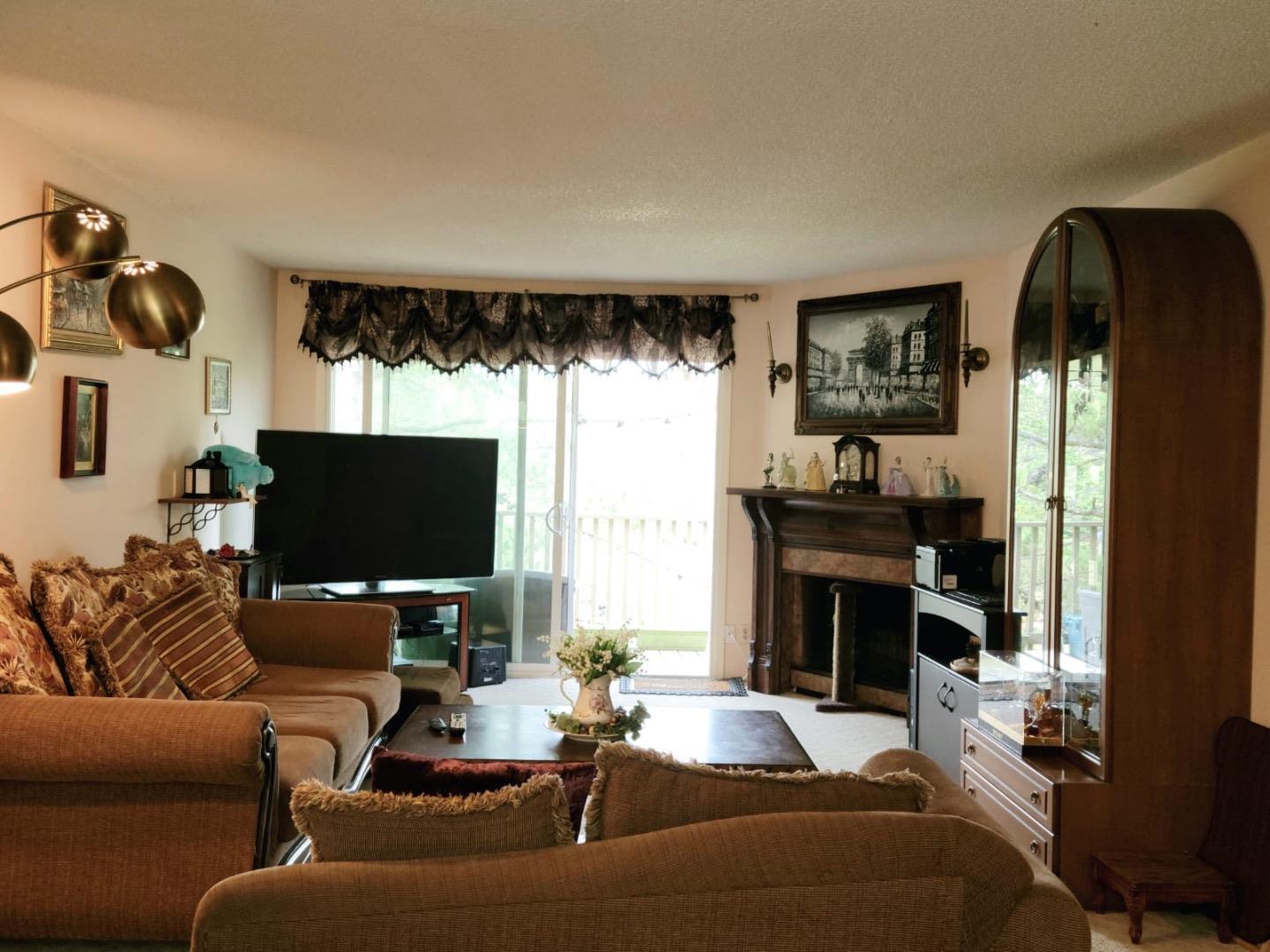 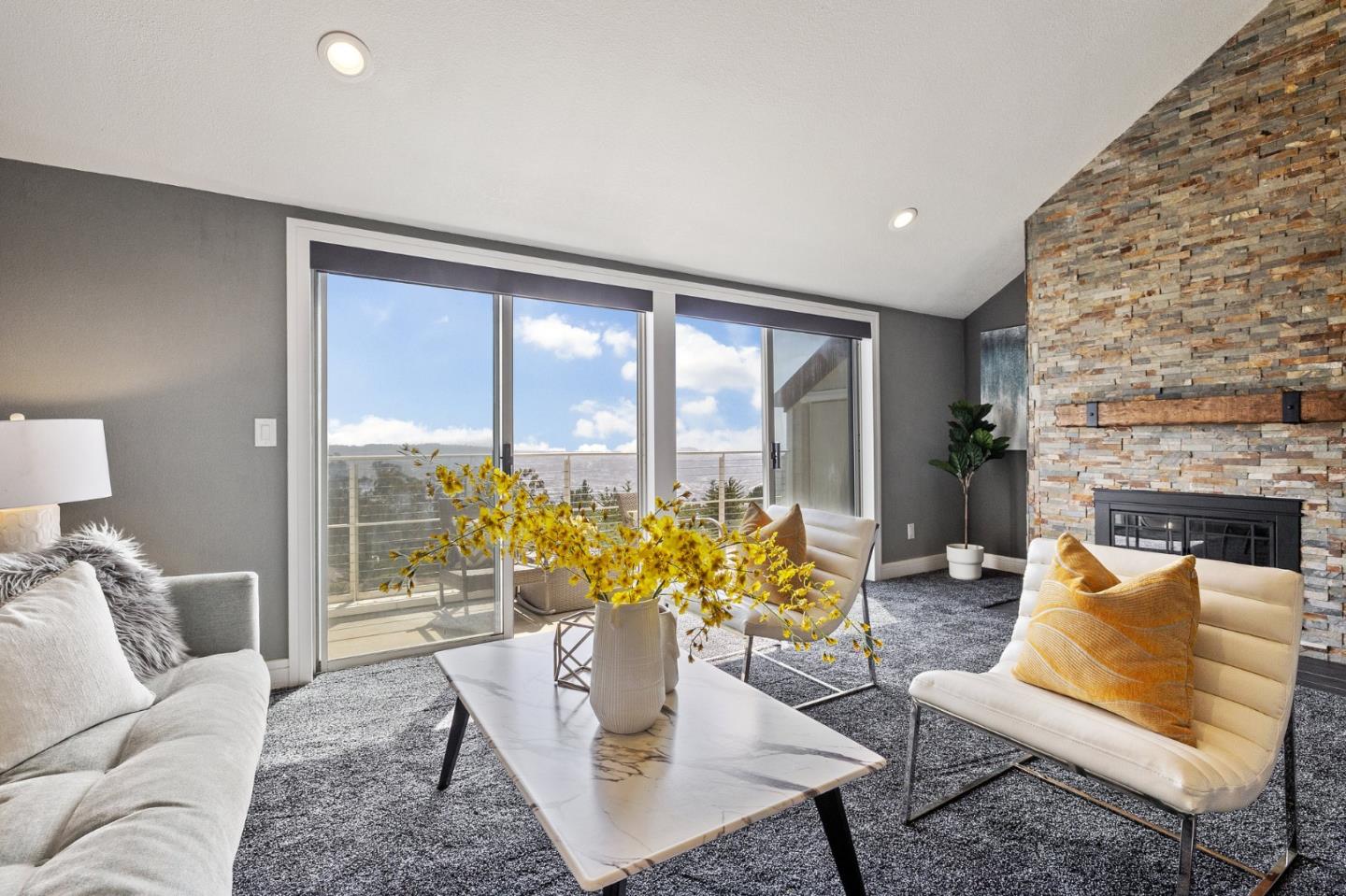 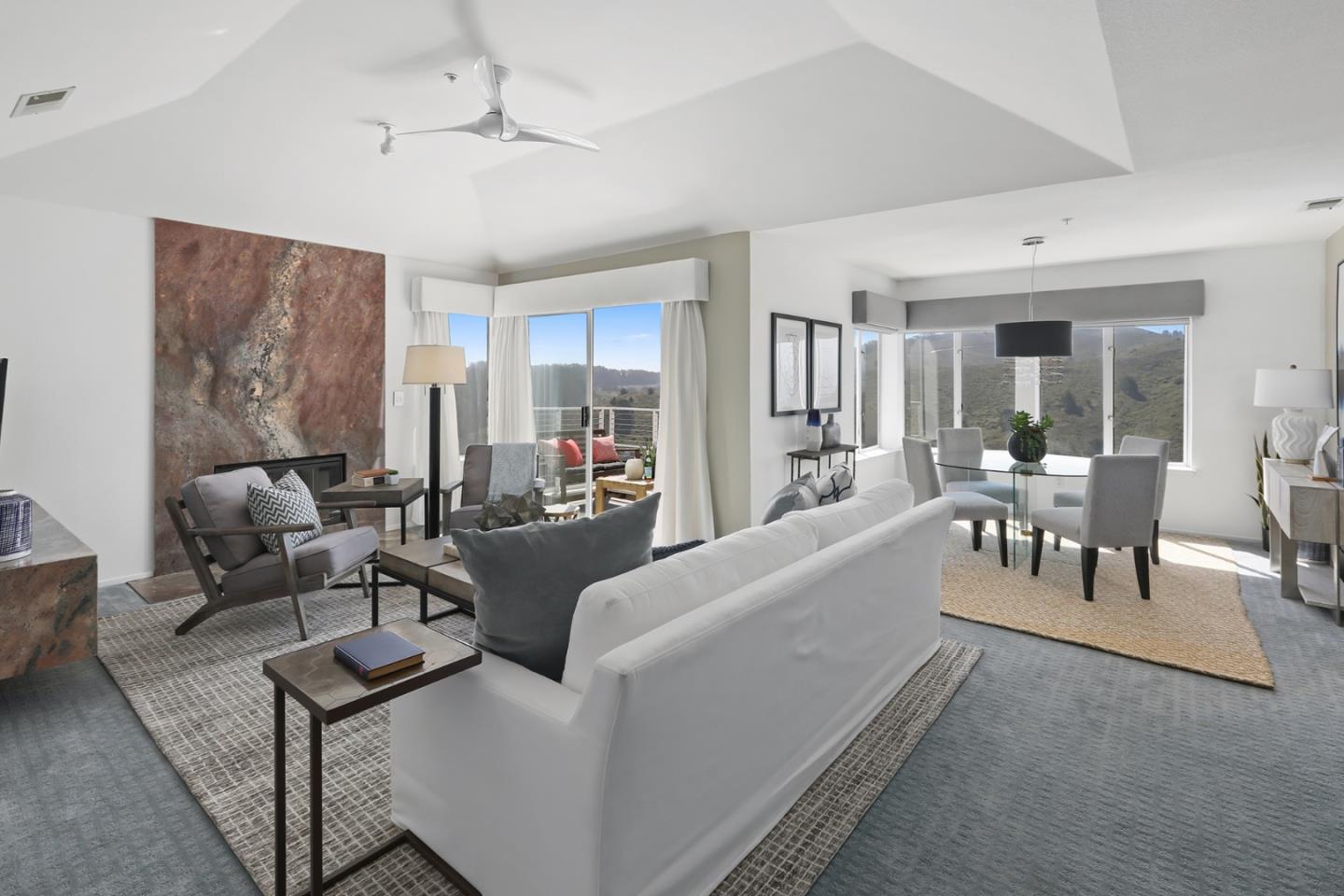 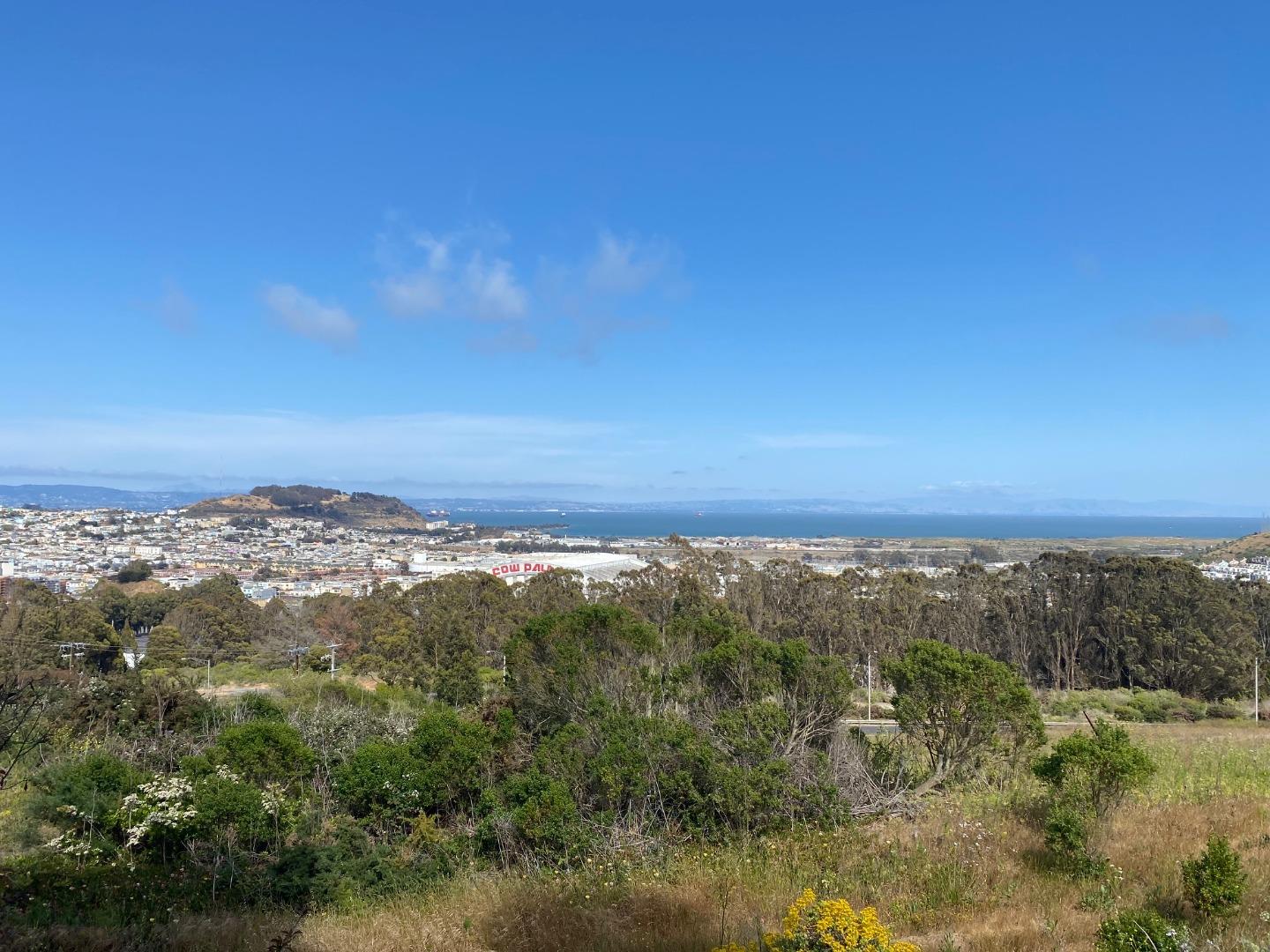