Half Moon Bay is a coastal city in San Mateo County, California, United States, located approximately 25 miles (40 km) south of San Francisco. Its population was 11,324 as of the 2010 census. … Half Moon Bay is known for Mavericks, a big wave surf location.

You can guess the shape of Half Moon Bay from its name—a crescent-shaped piece of California coast with a nice little town in the middle. It’s more laid back than its southern sister Santa Cruz, with a quiet ambiance and rural feel. … Half Moon Bay weather is best in spring and fall 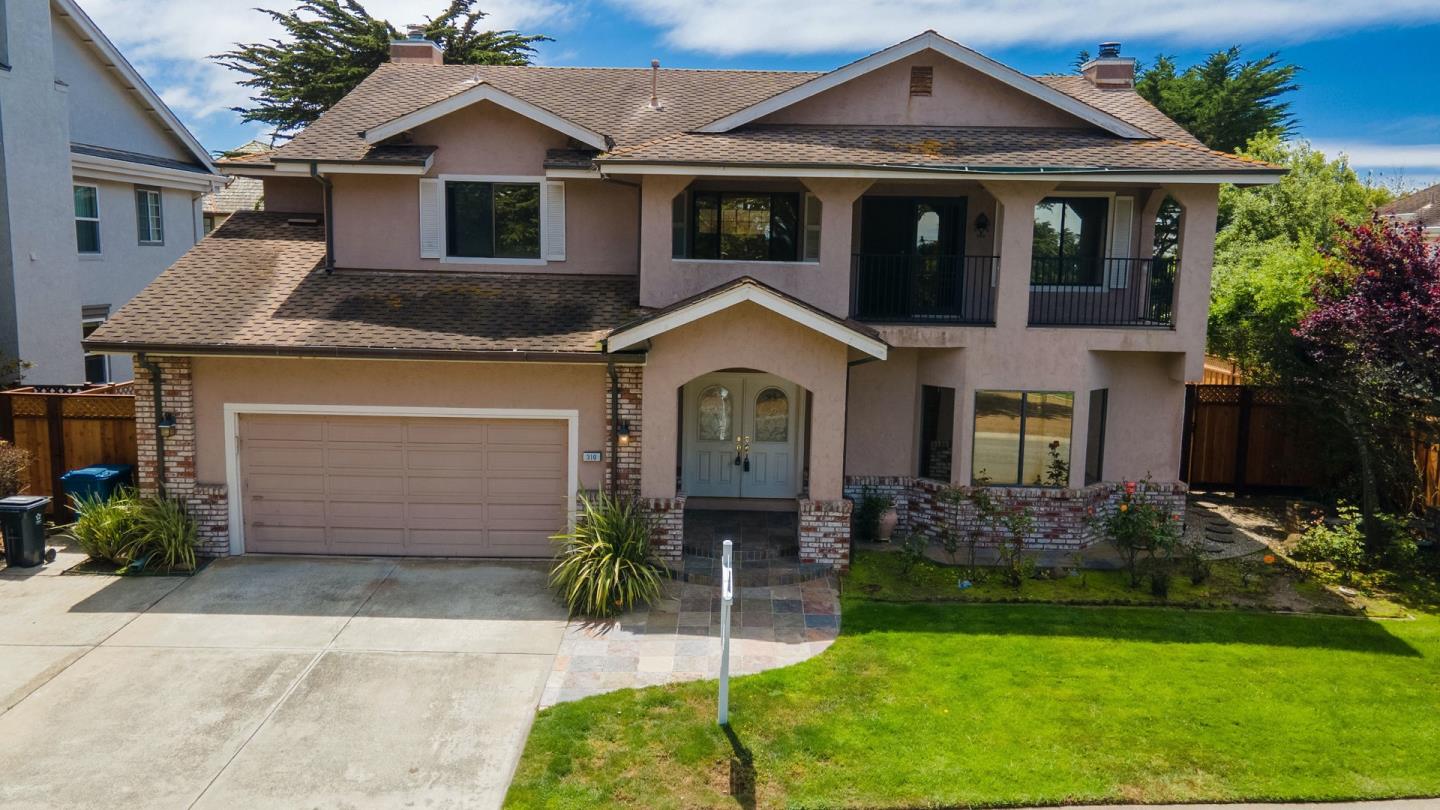 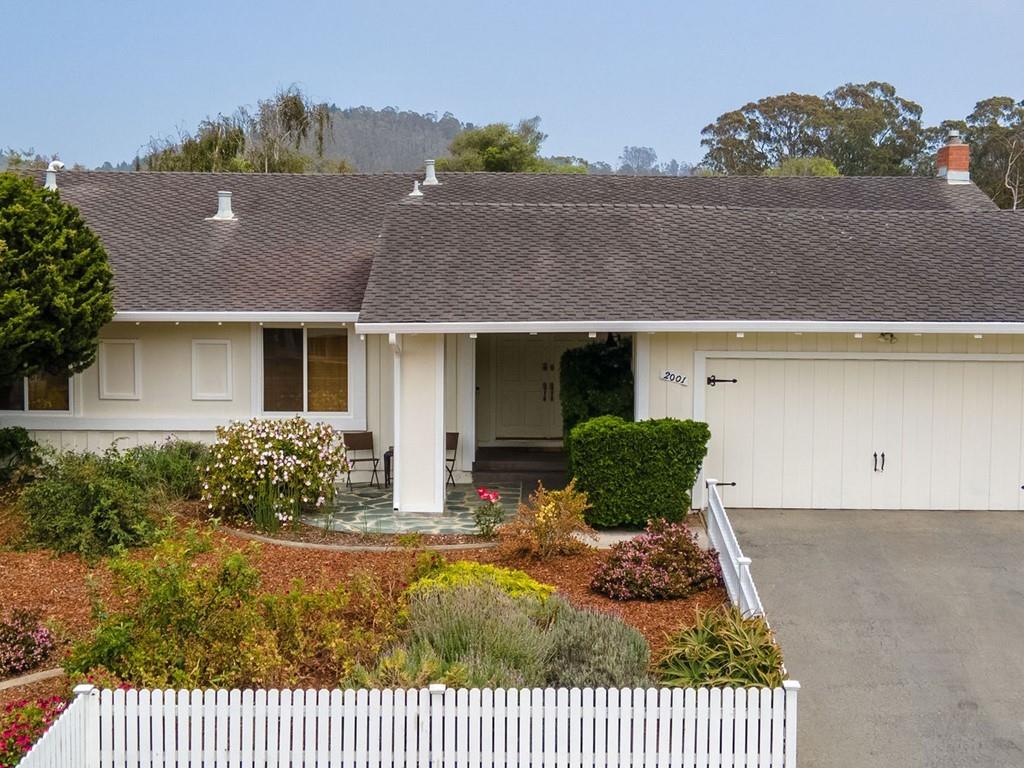 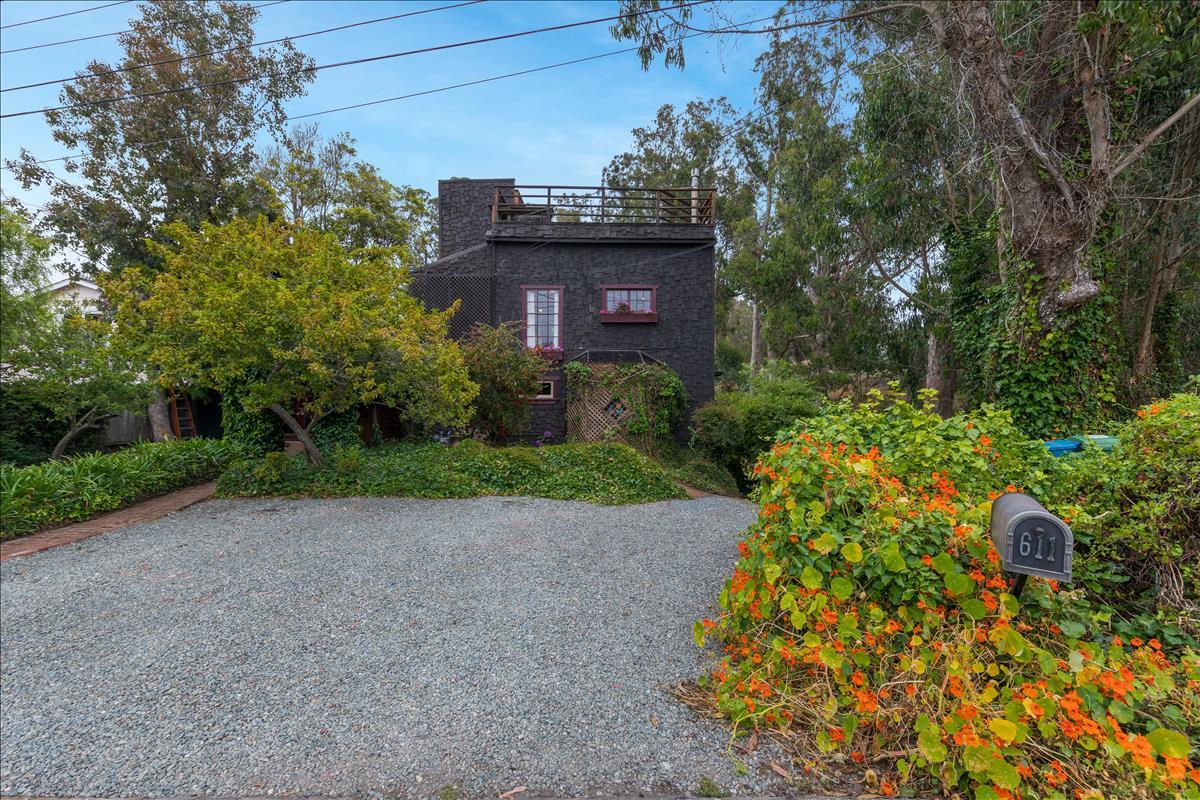 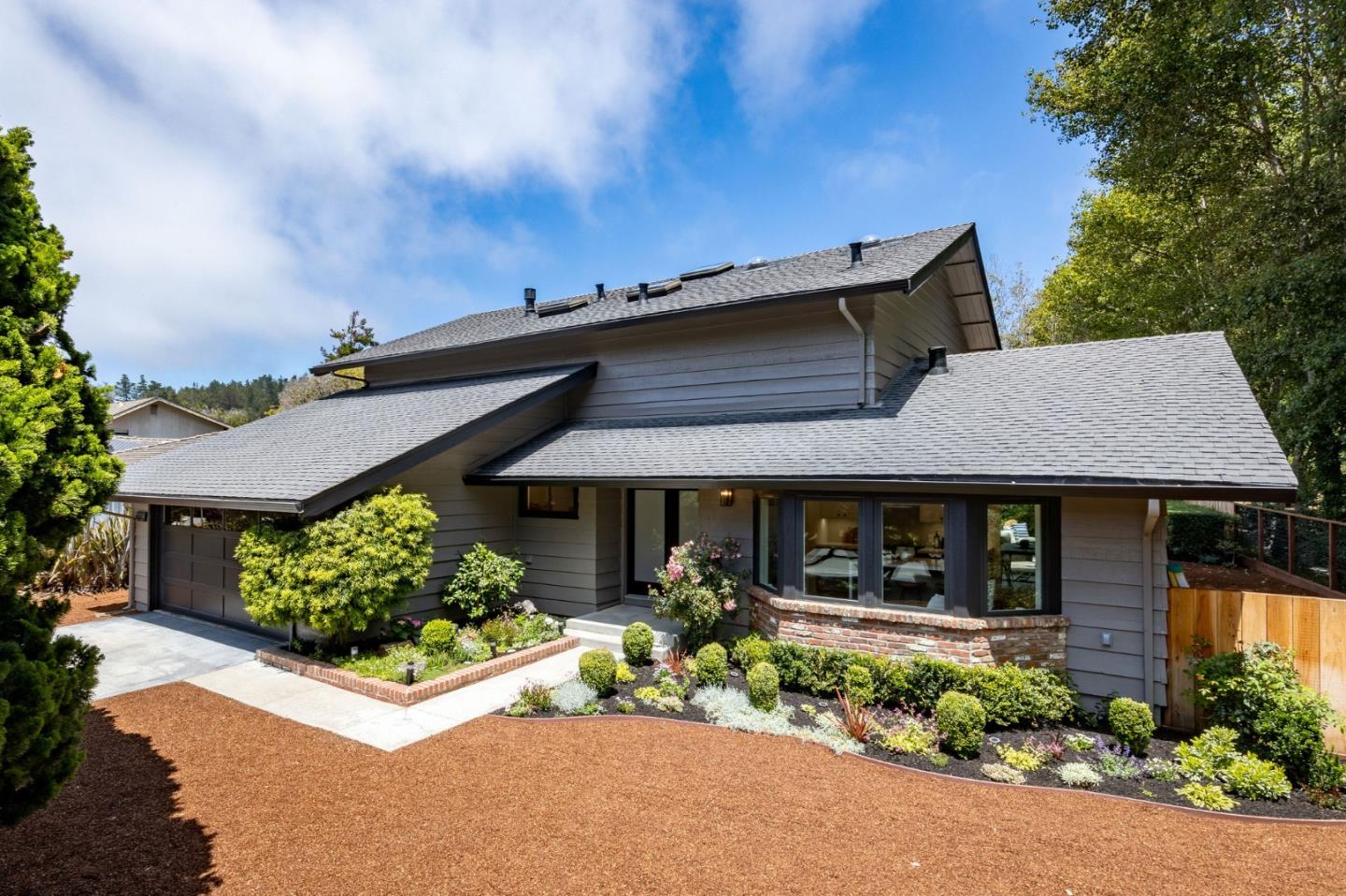 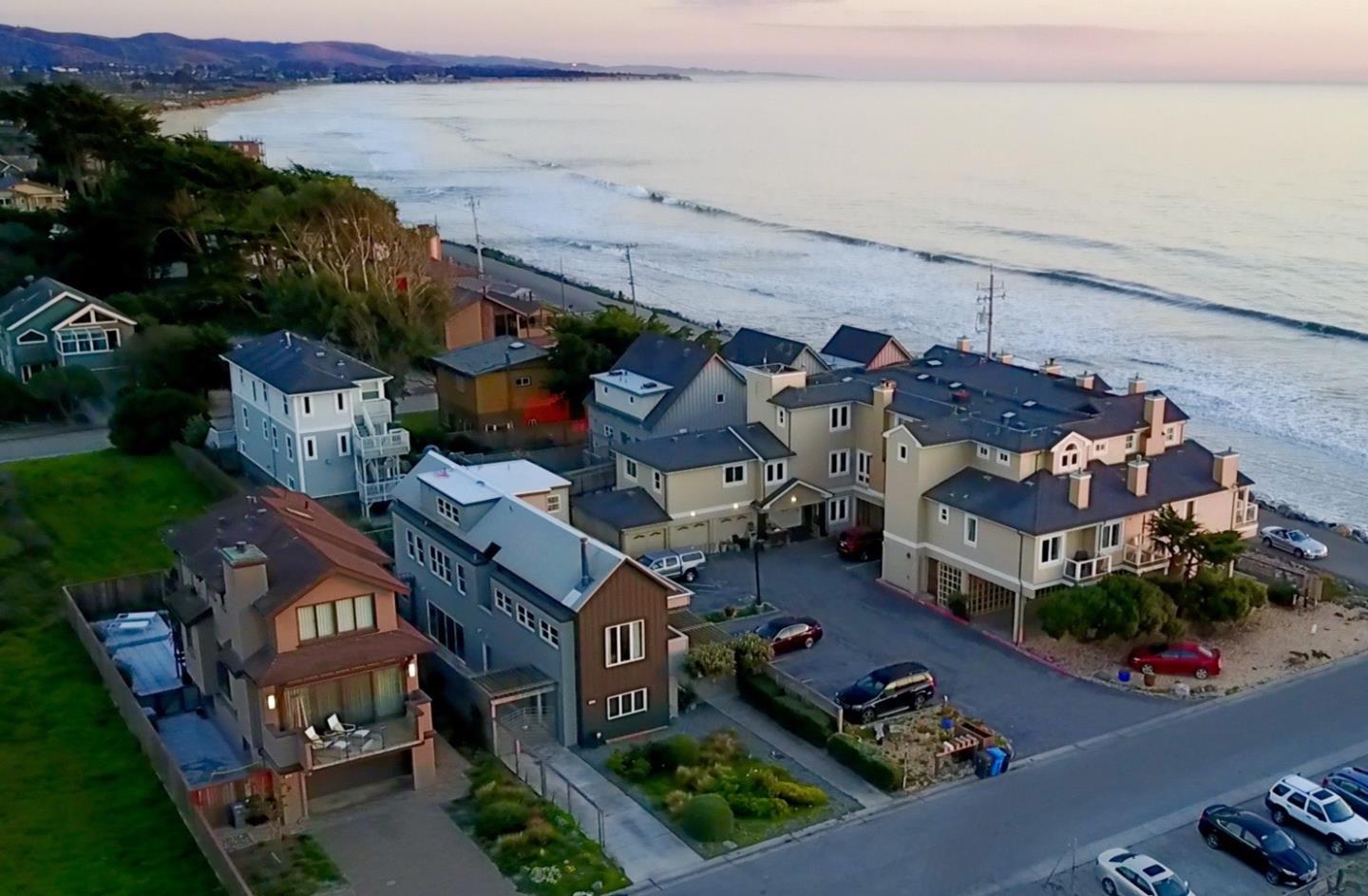 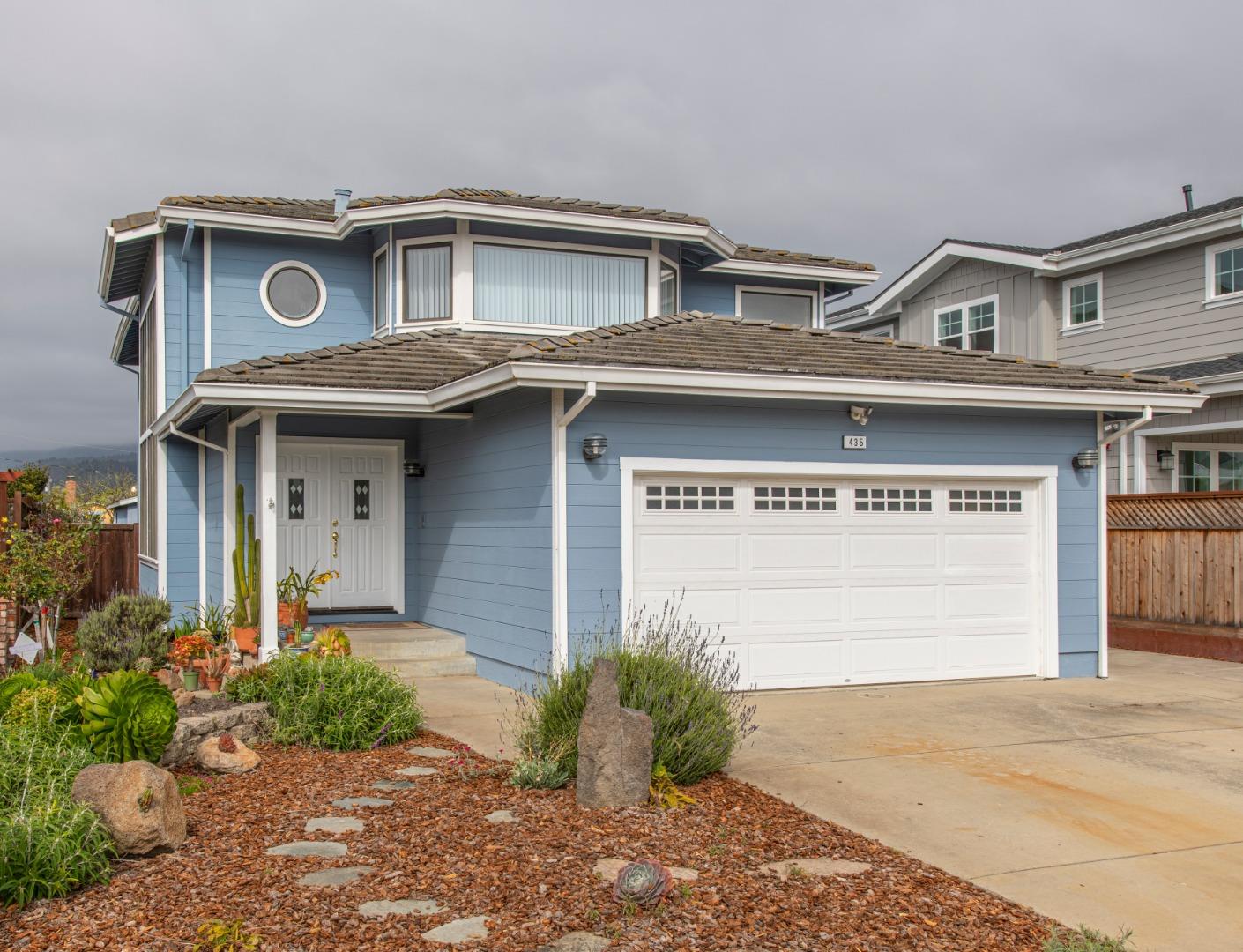 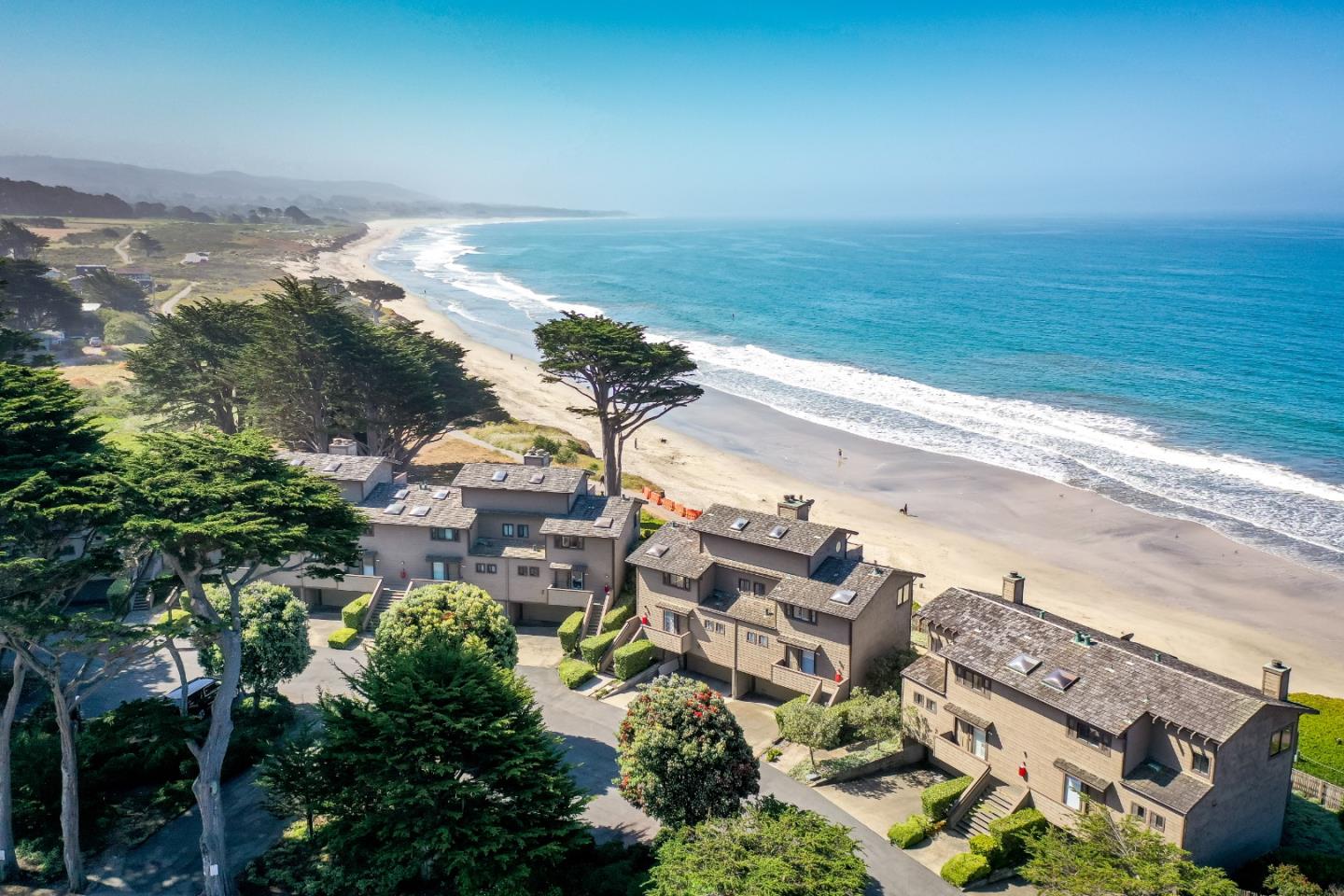