Montara is a census-designated place (CDP) in San Mateo County, California, United States. … was initially used for Montara Mountain and Montara Point by the Whitney Survey, also known as the California Geological Survey, in 1867.

Montara State Beach is the recreational focal point of the community, known for its tide pools and surf fishing, along with Point Montara Light, the area.. 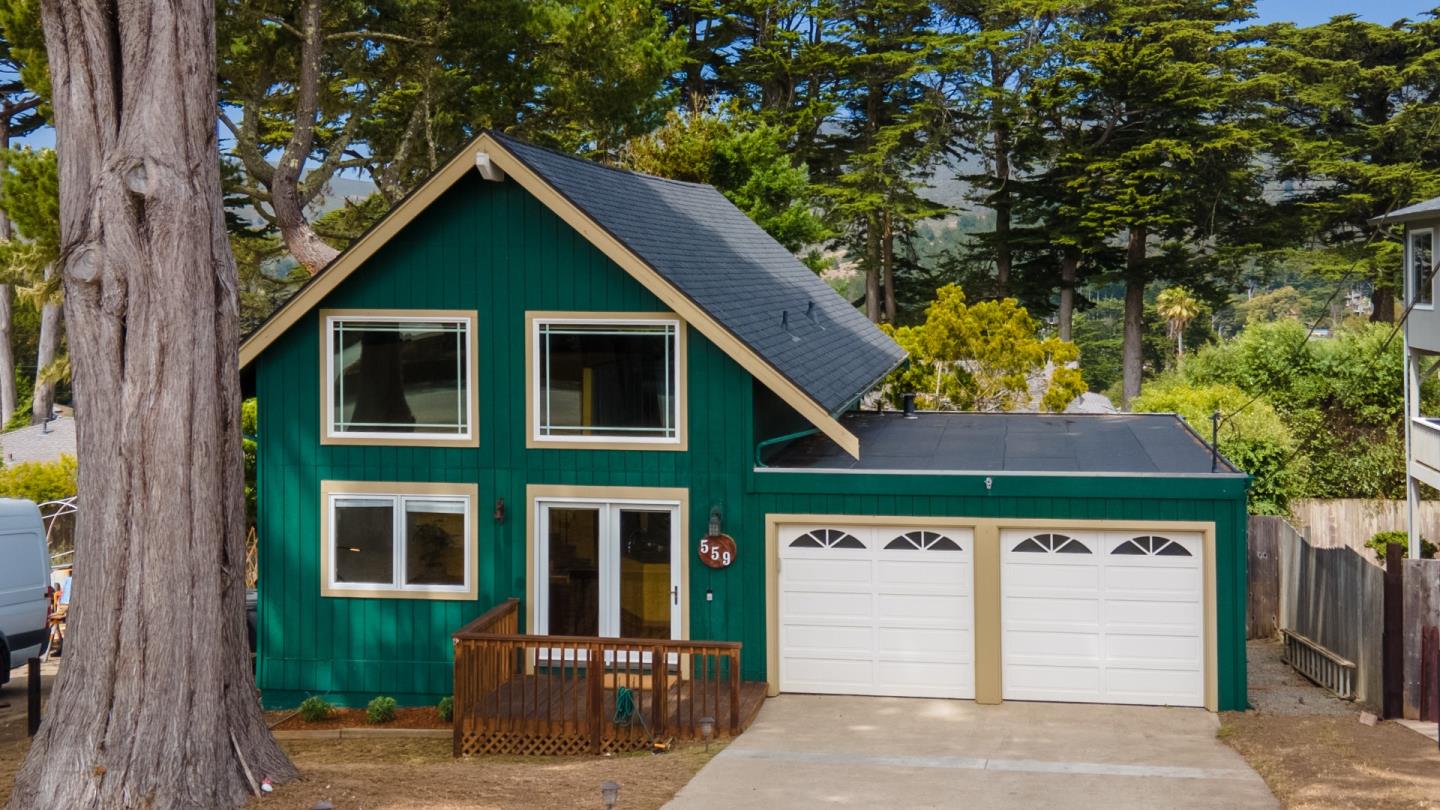 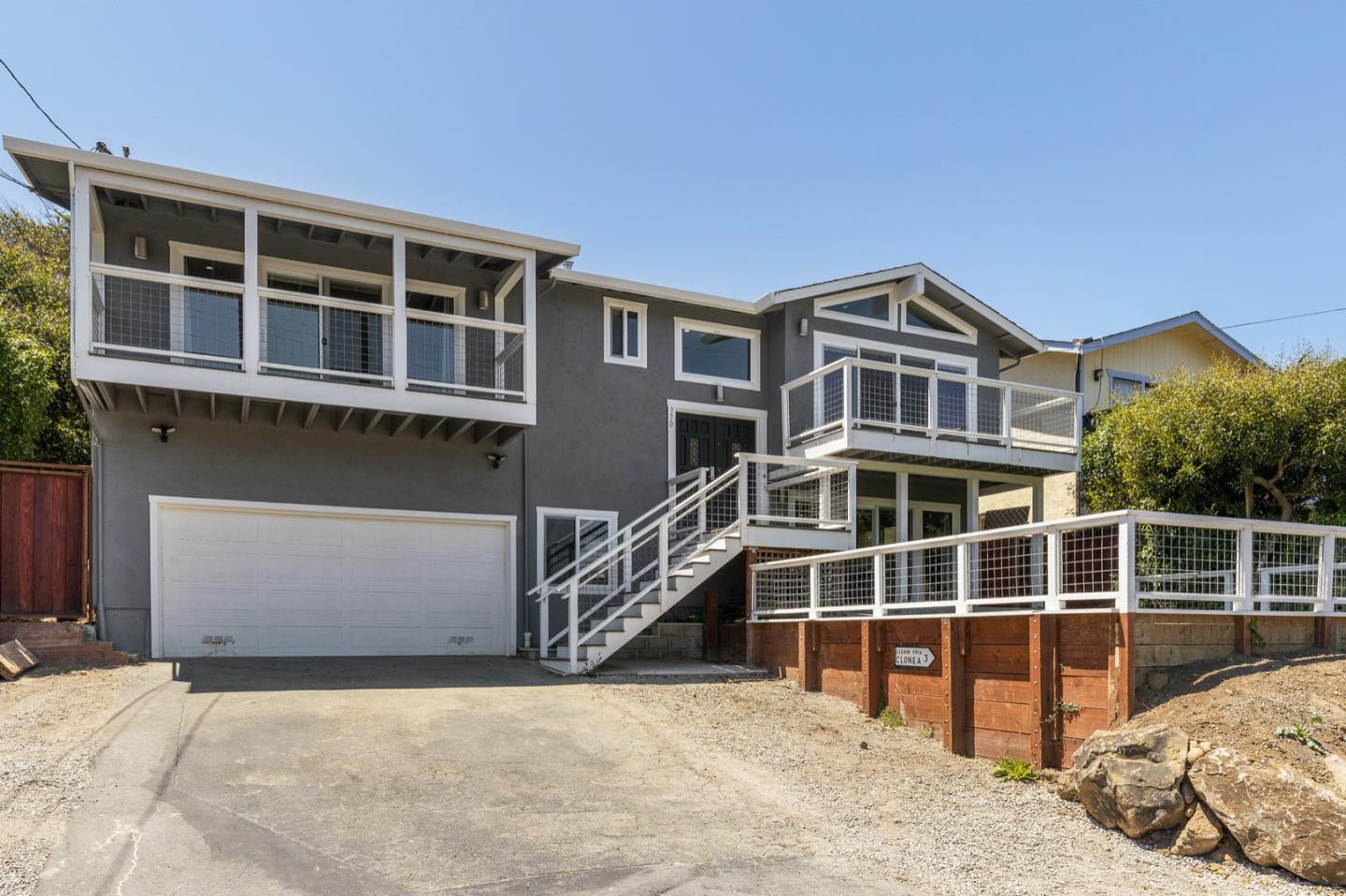 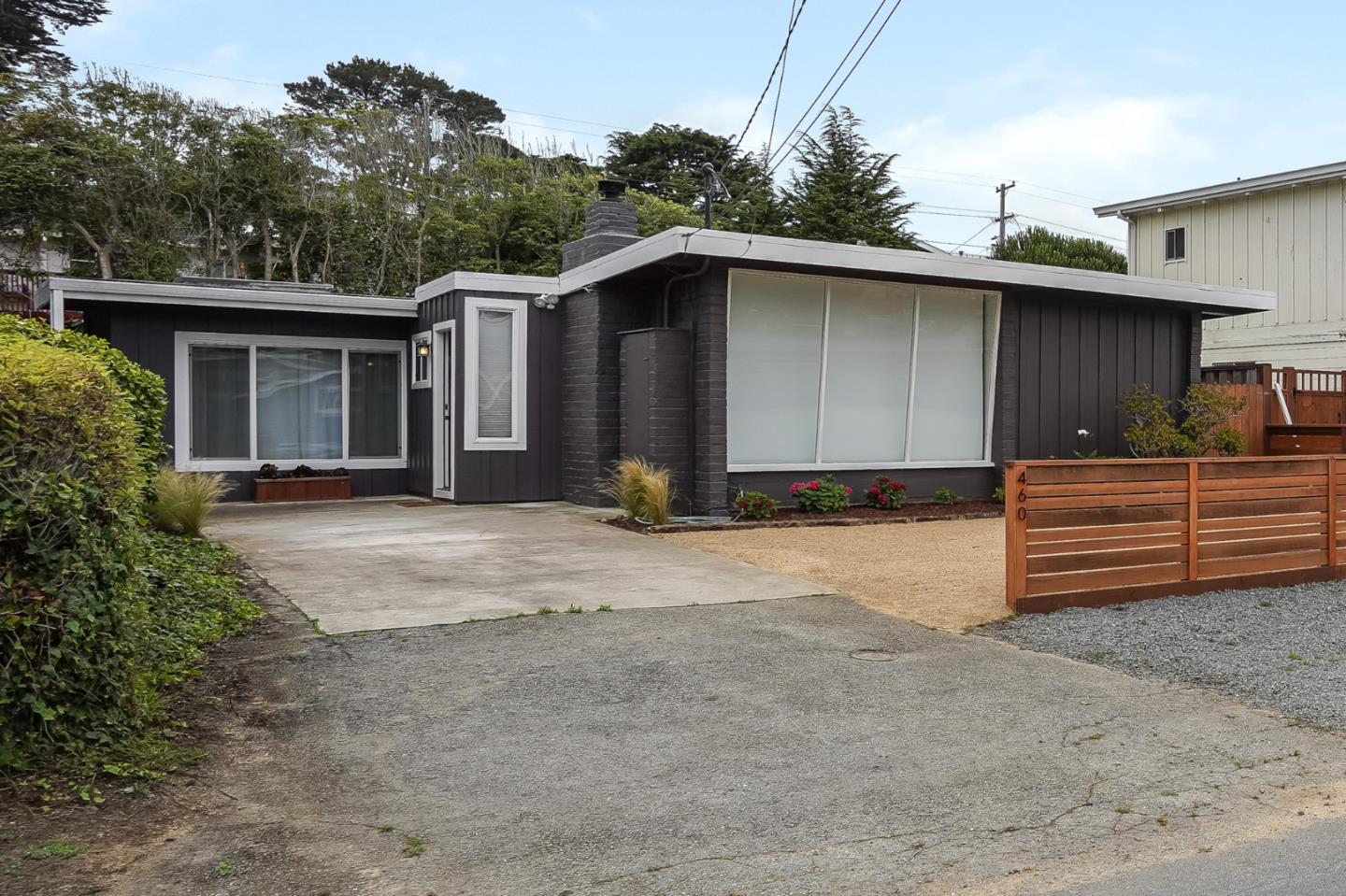 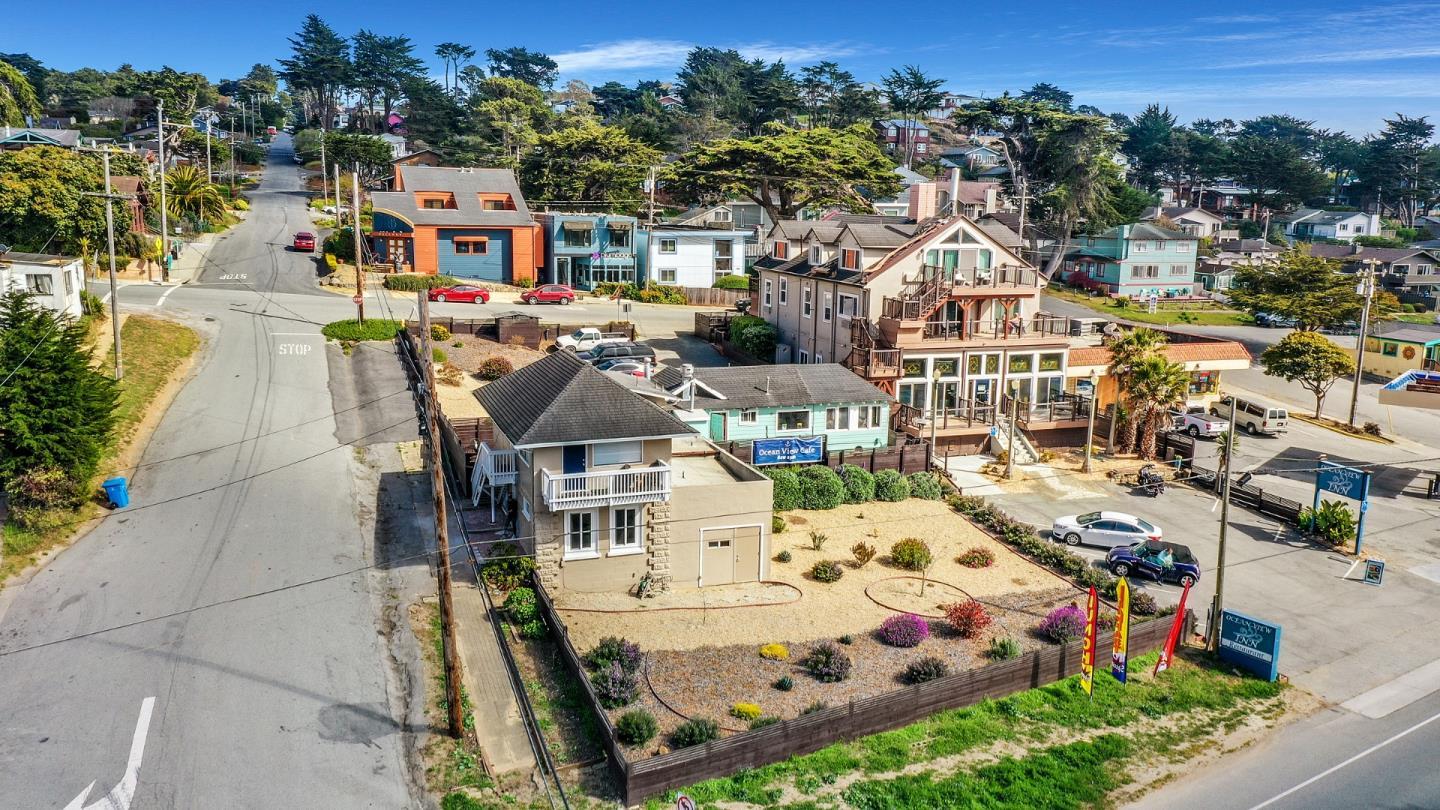 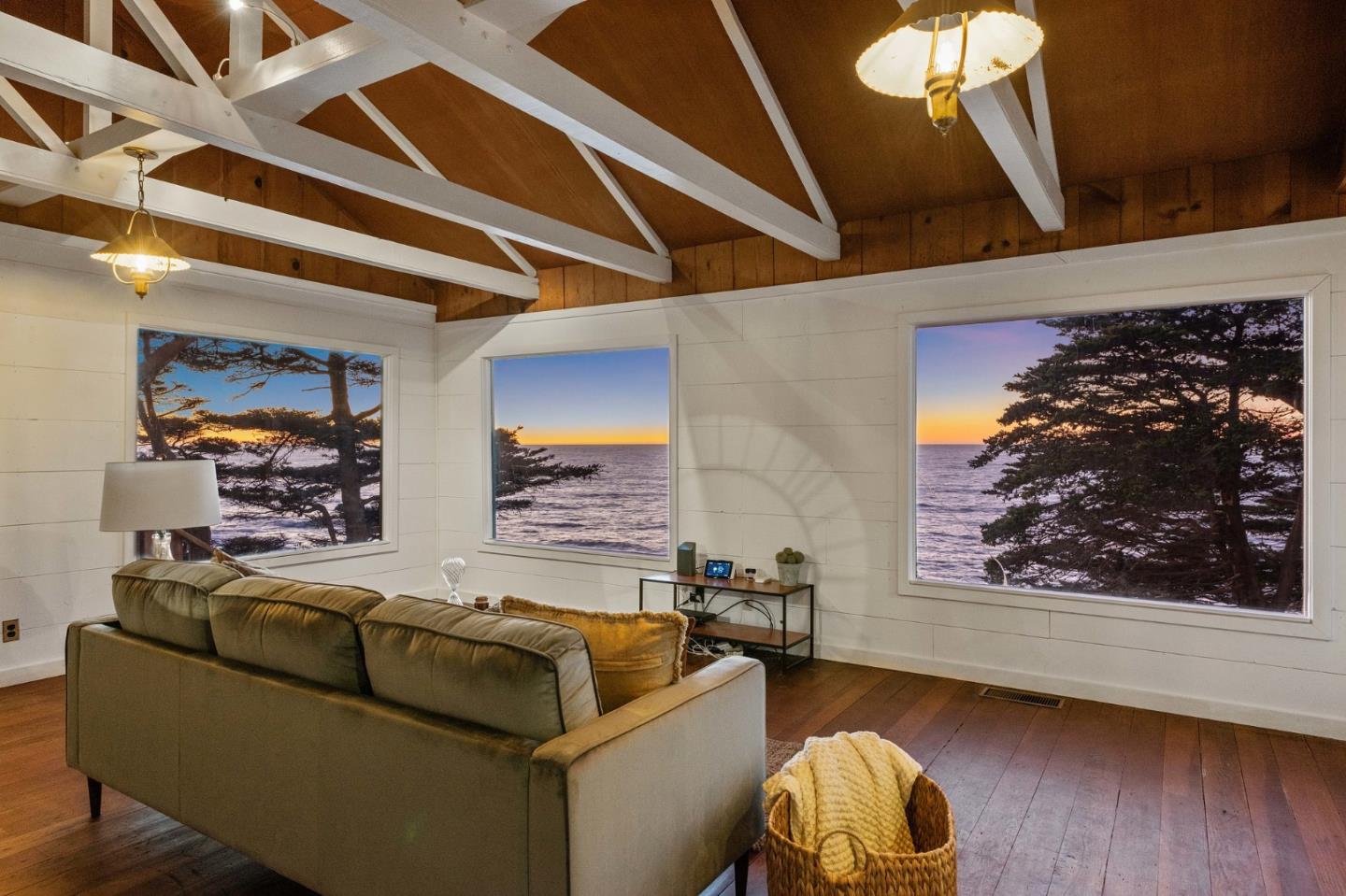 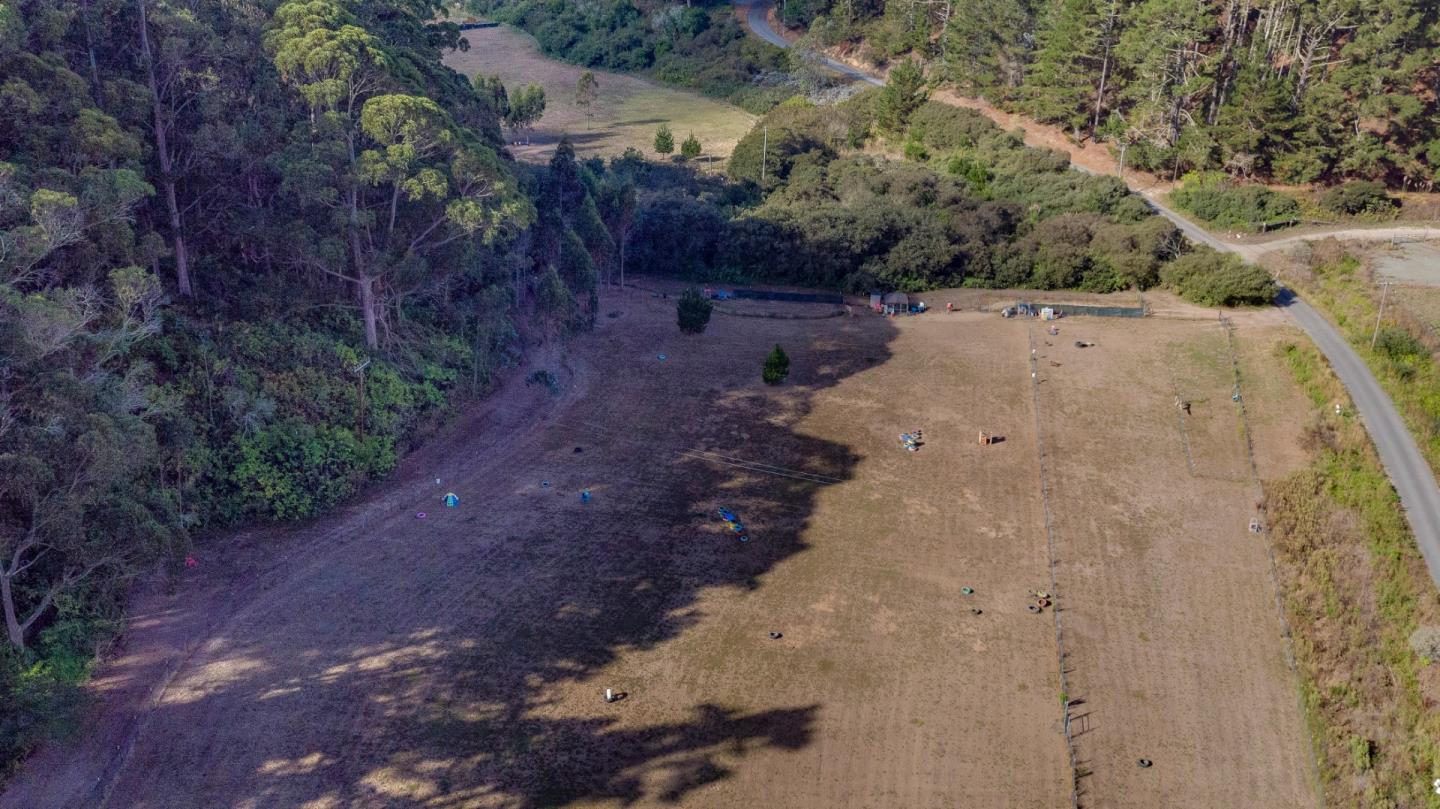