Moss Beach is a coastal census-designated place in San Mateo County, California, with a year 2010 census population of 3,103. … Moss Beach is a cool coastal microclimate that gives one a sense of separation from the nearby metropolitan San Francisco Bay Area and assures that summer temperatures are generally mild.

The distance between San Francisco and Moss Beach is 18 miles. The road distance is 21.2 miles. 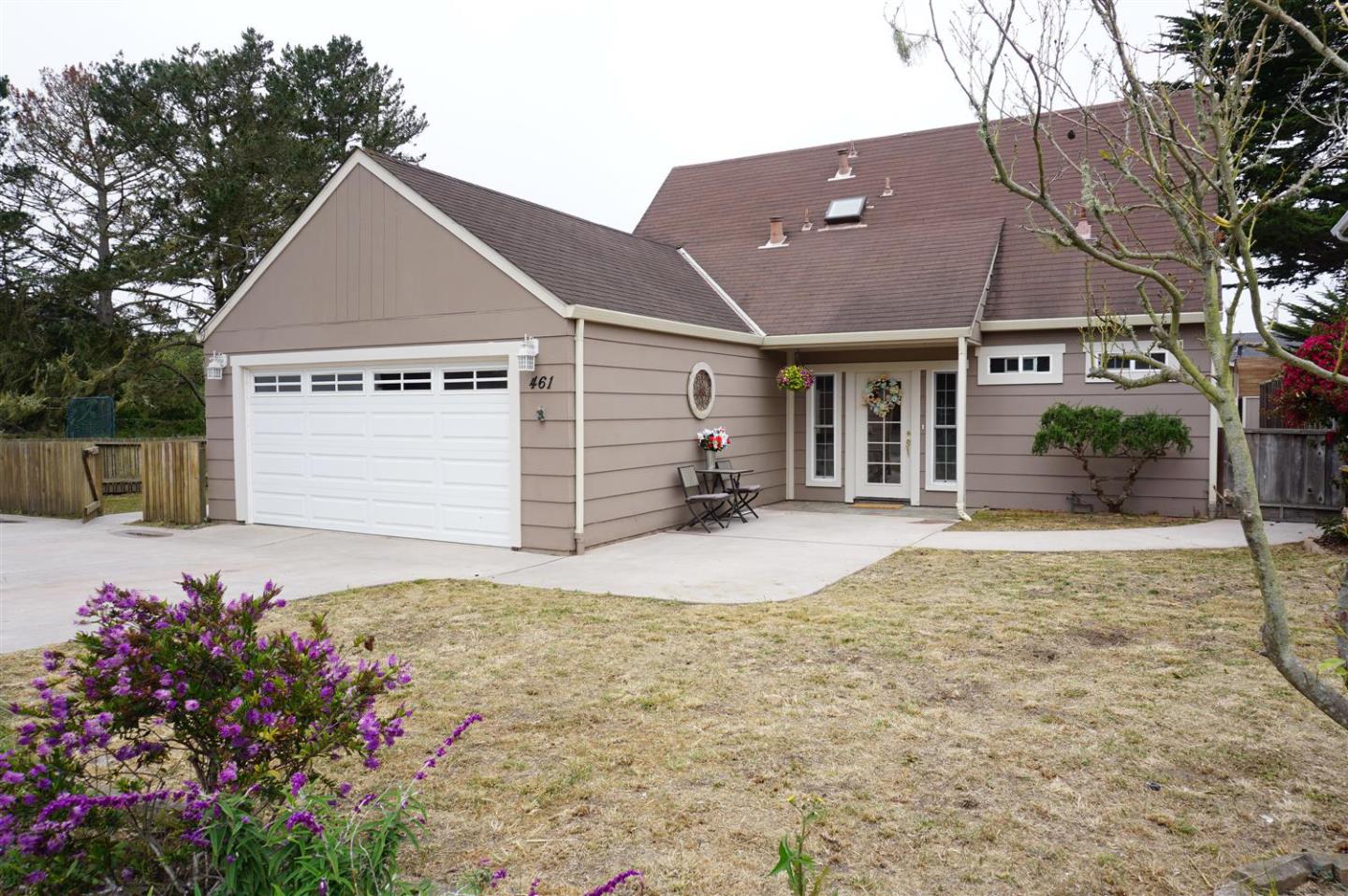