South San Francisco proudly called itself “The Industrial City”, a motto immortalized in 1923 by a huge sign on a hillside overlooking the city. Industry remained the city’s main economic focus through the 1950s. 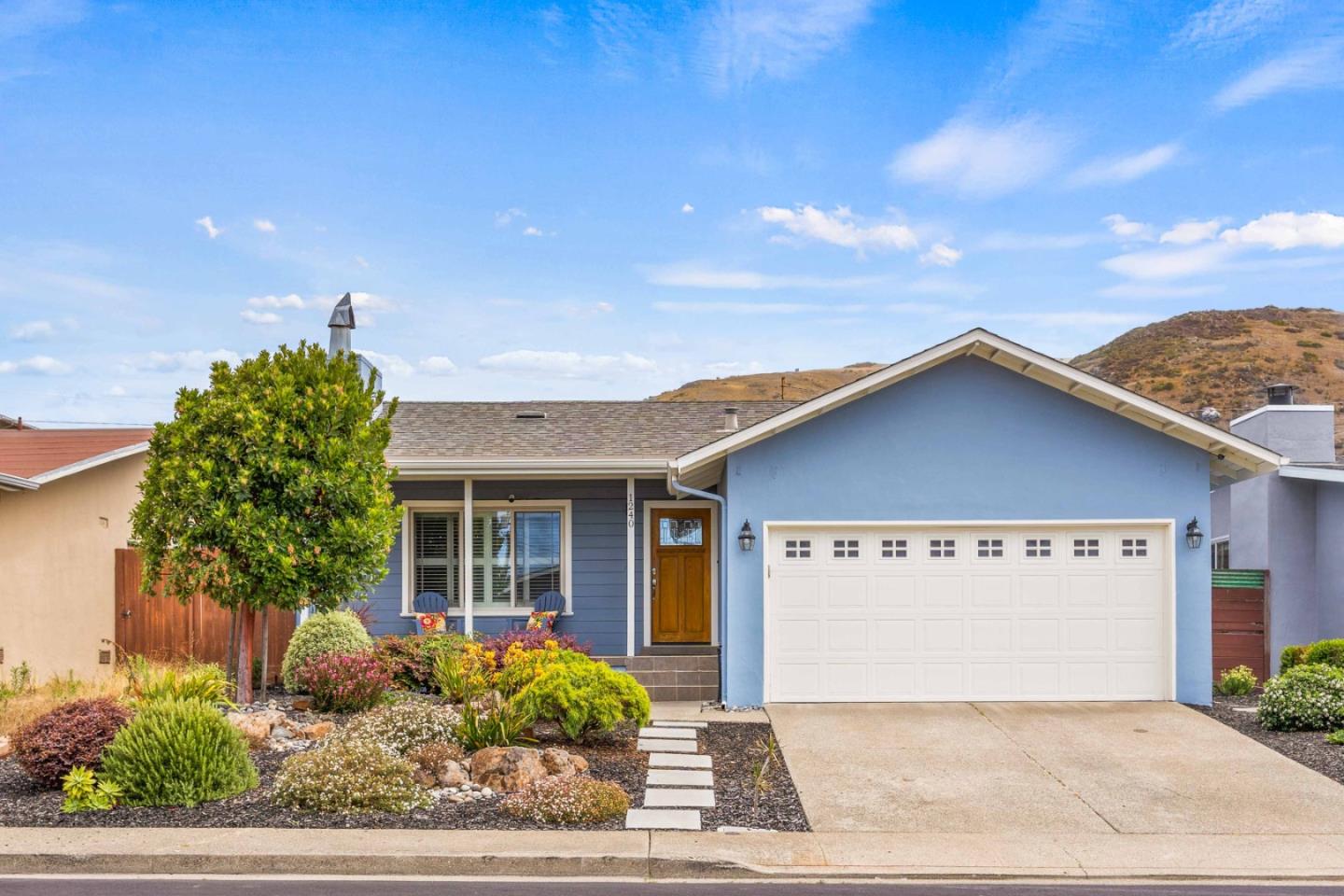 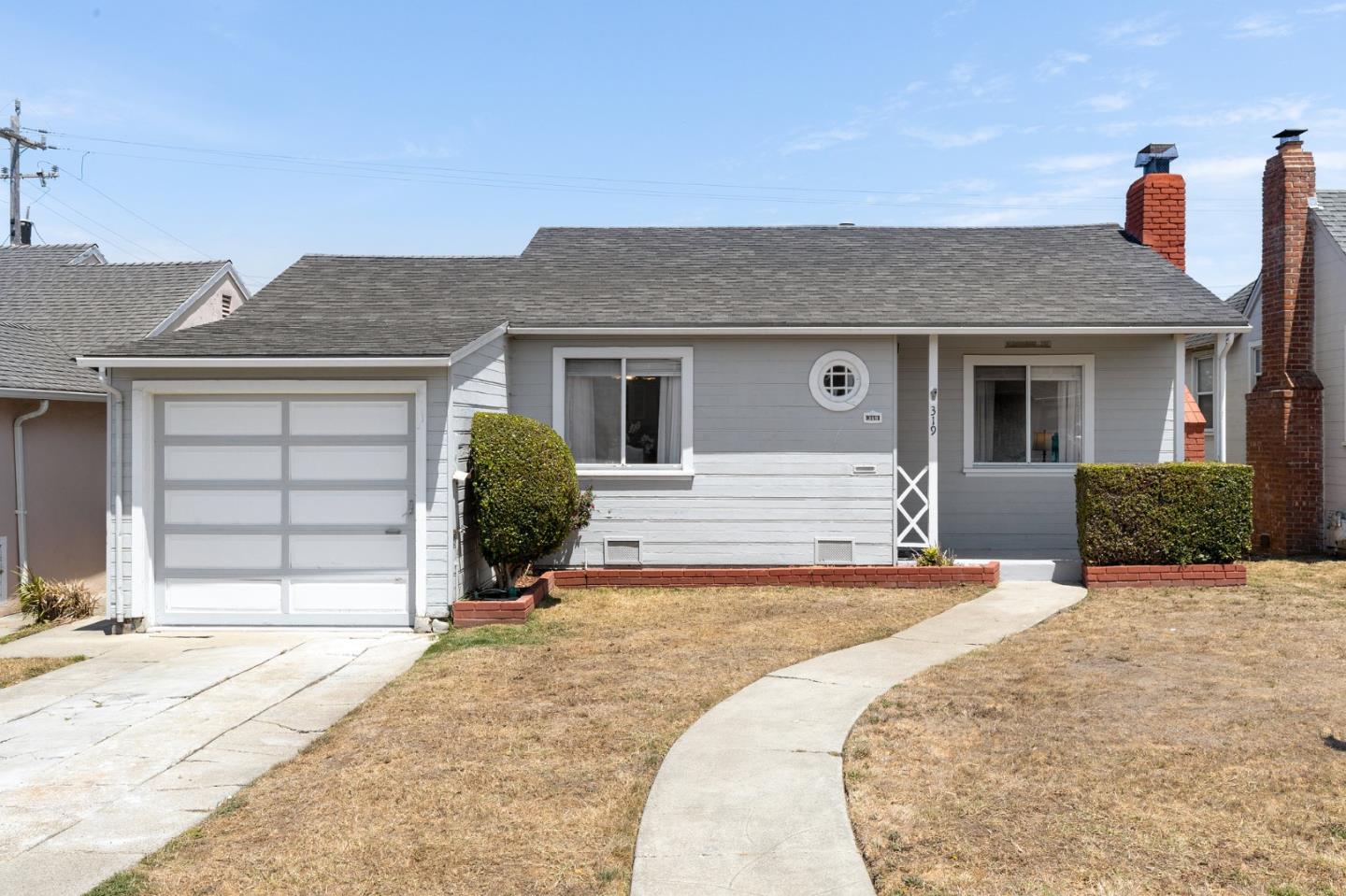 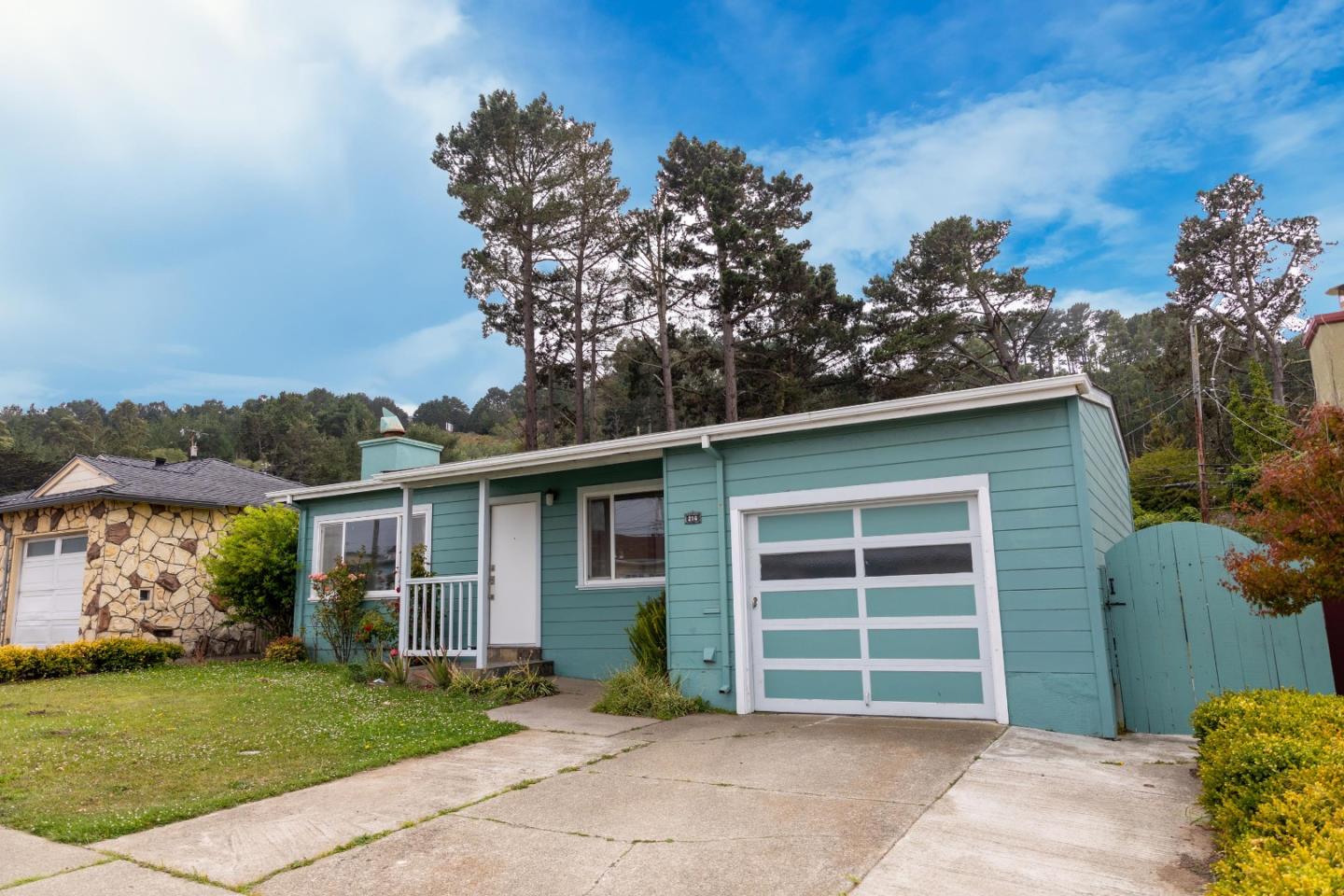 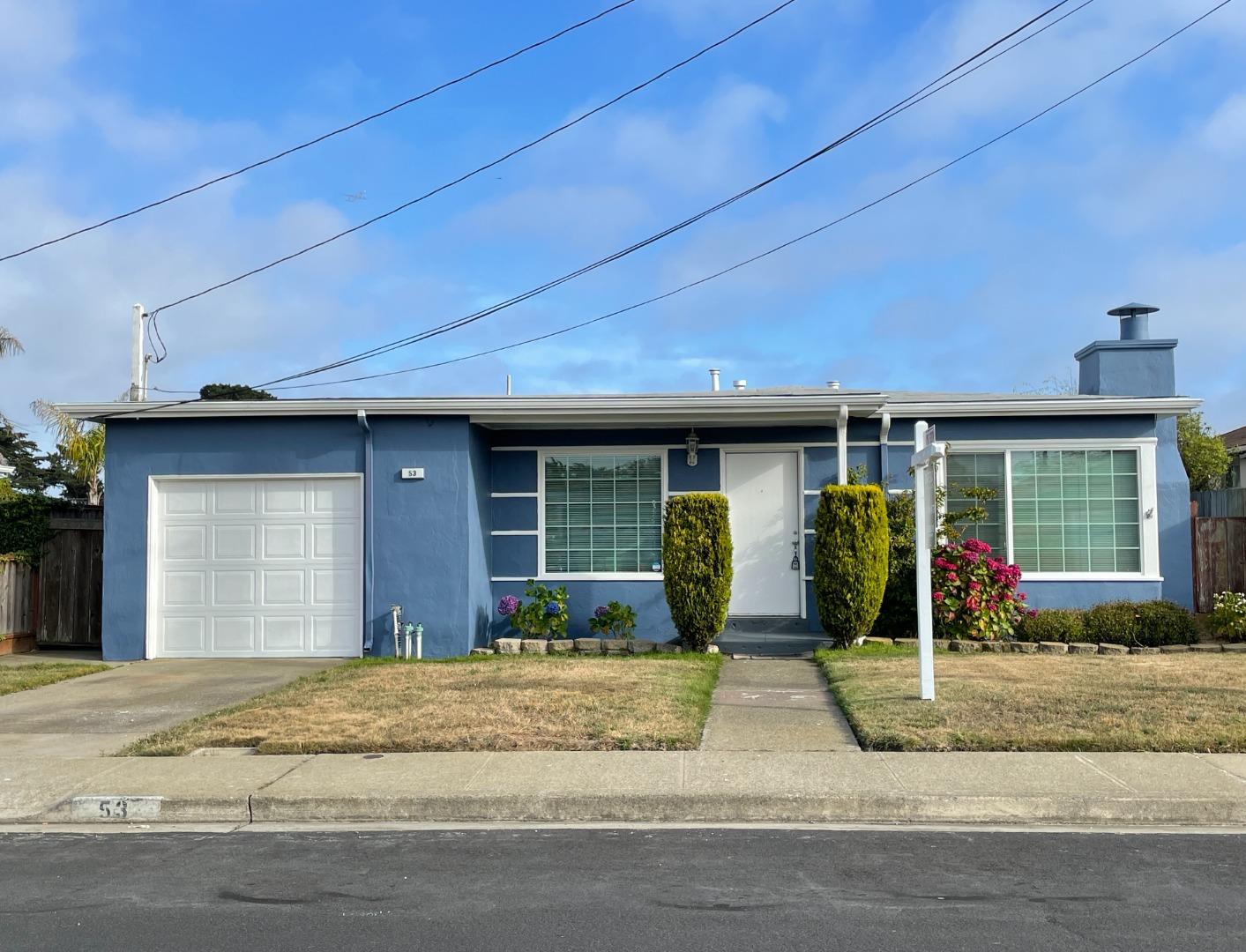 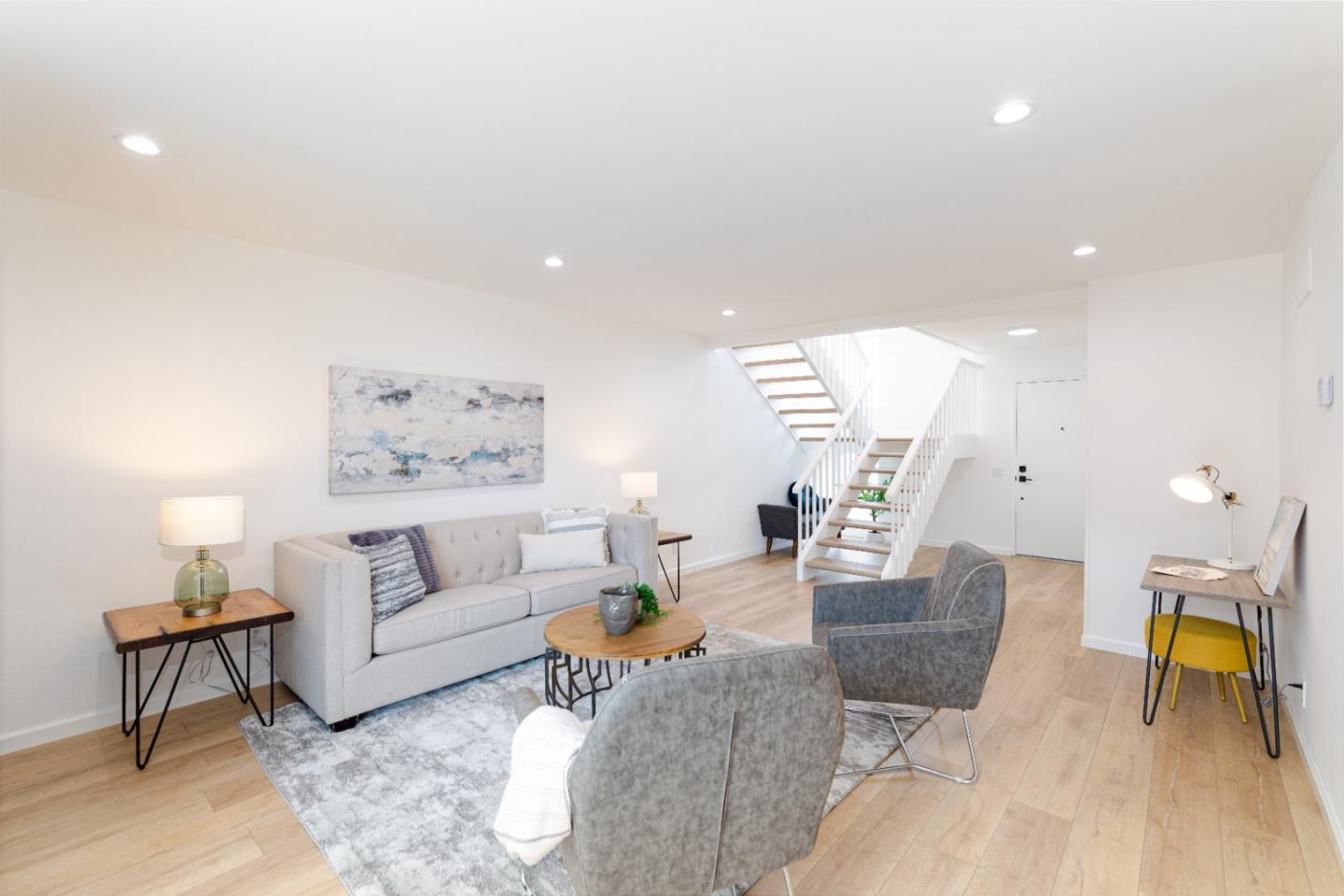 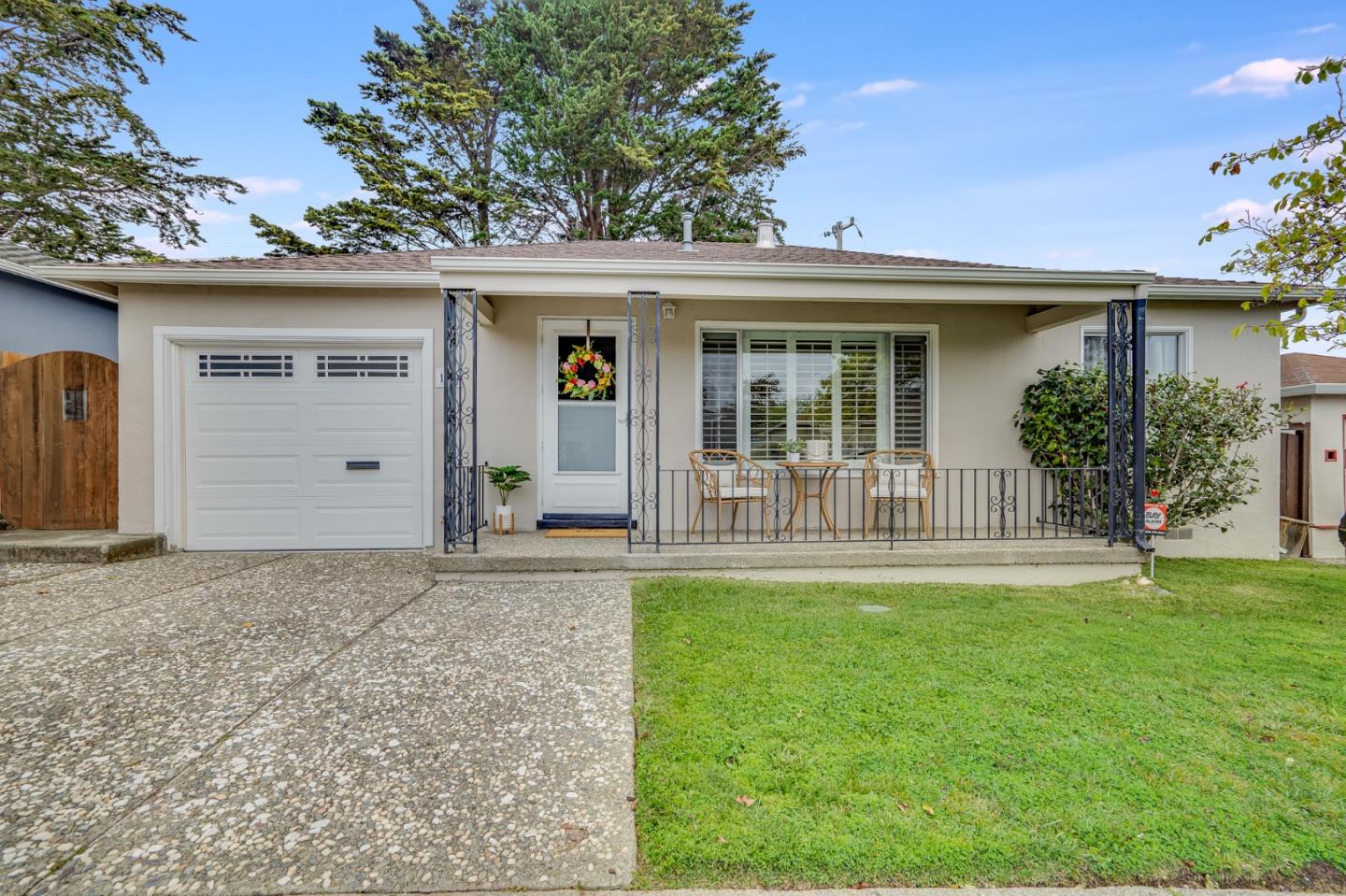 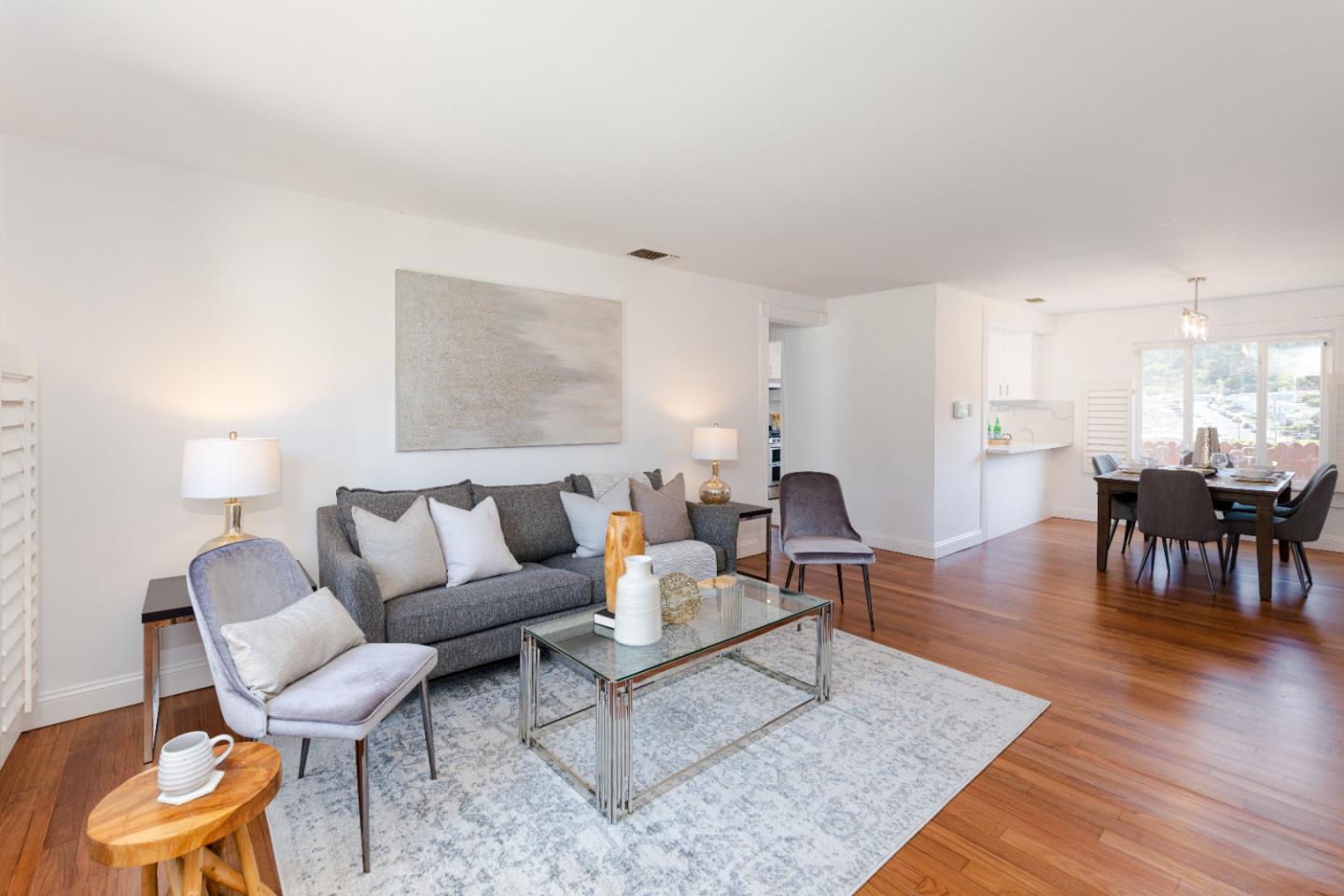 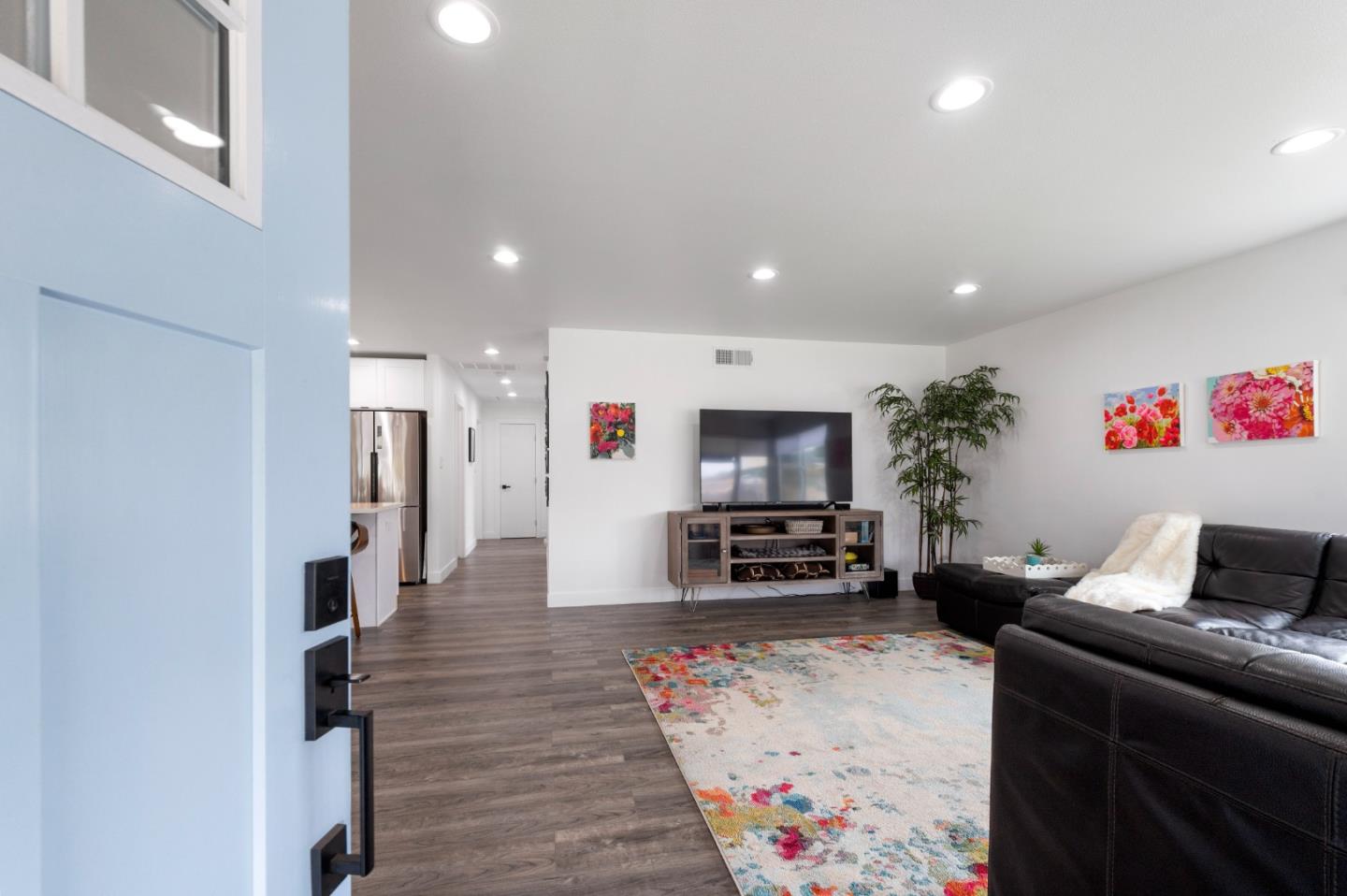 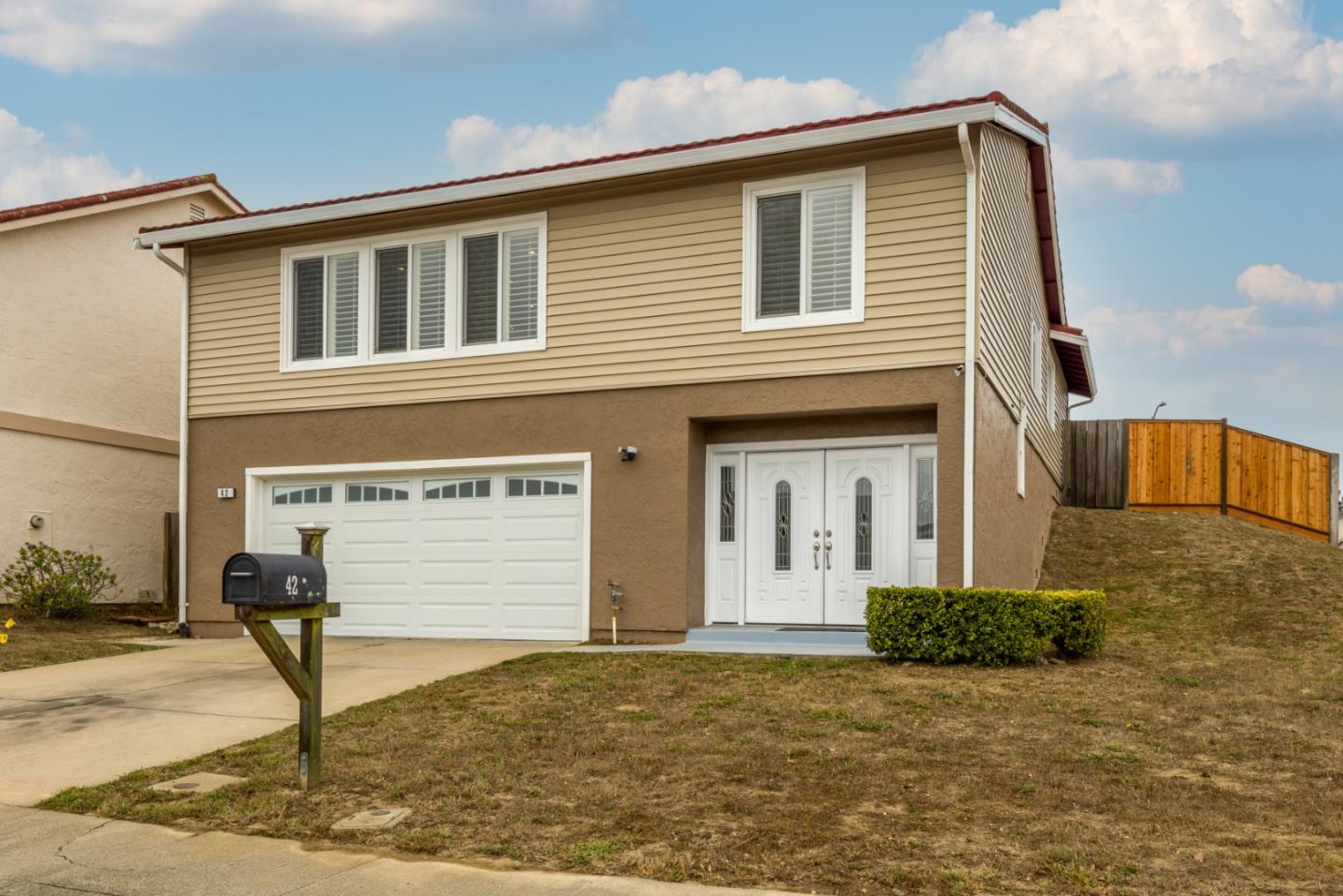 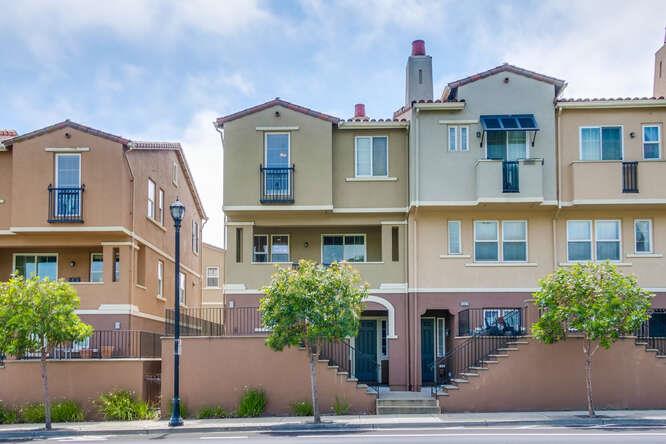 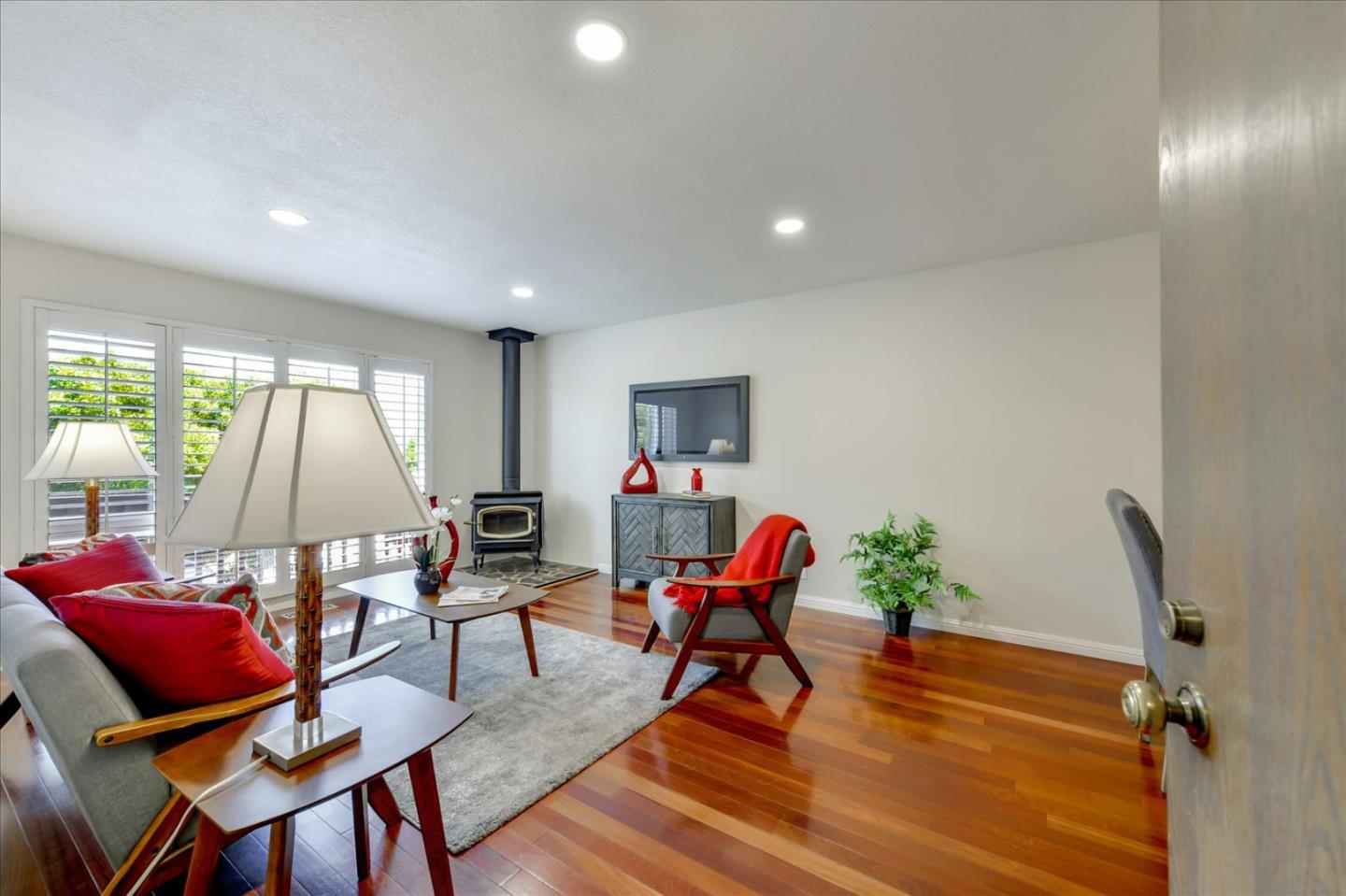 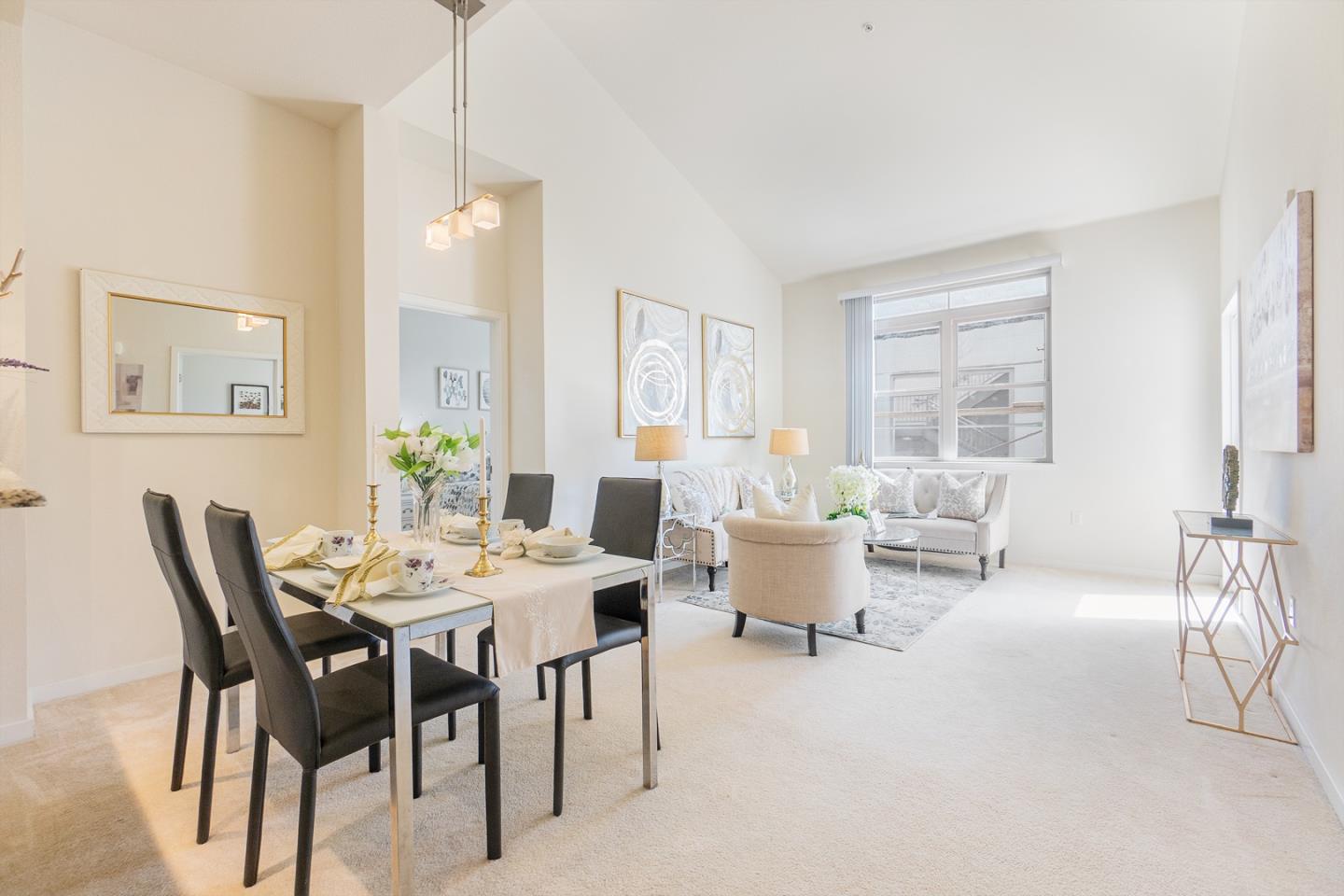 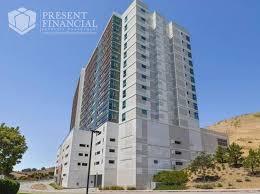