Los Gatos is Spanish for “The Cats”. The name derives from the 1839 Alta California land grant that encompassed the area, which was called La Rinconada de Los Gatos, (“Cat’s Corner”), where “the cats” refers to the cougars and bobcats that are indigenous to the foothills in which the town is located.

In the real estate market, Los Gatos home values is equivalent to those sold in San Francisco and San Mateo. It is considered a reasonably safe place to live, ranking 59th in the state of California, according to an FBI Crime Report 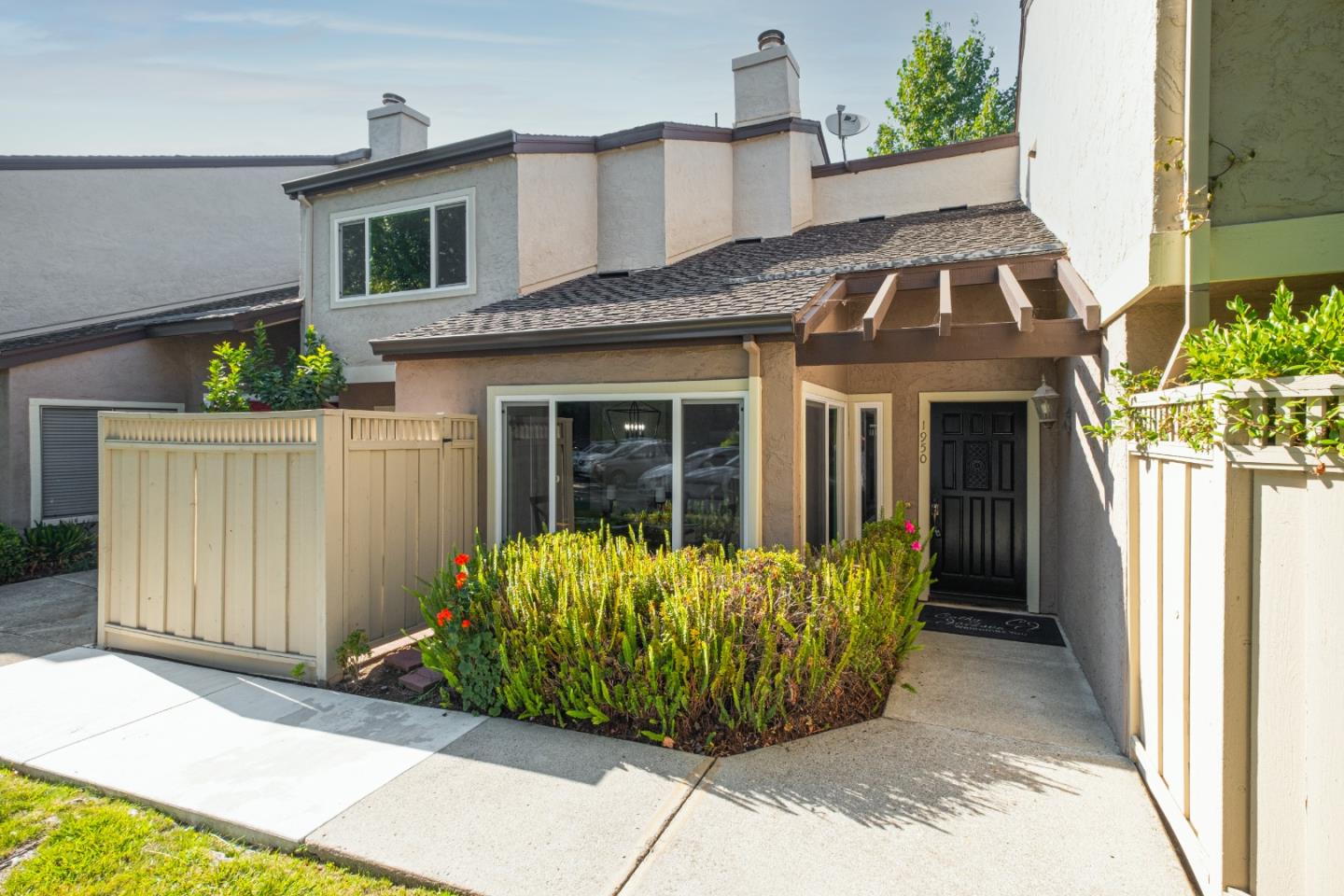 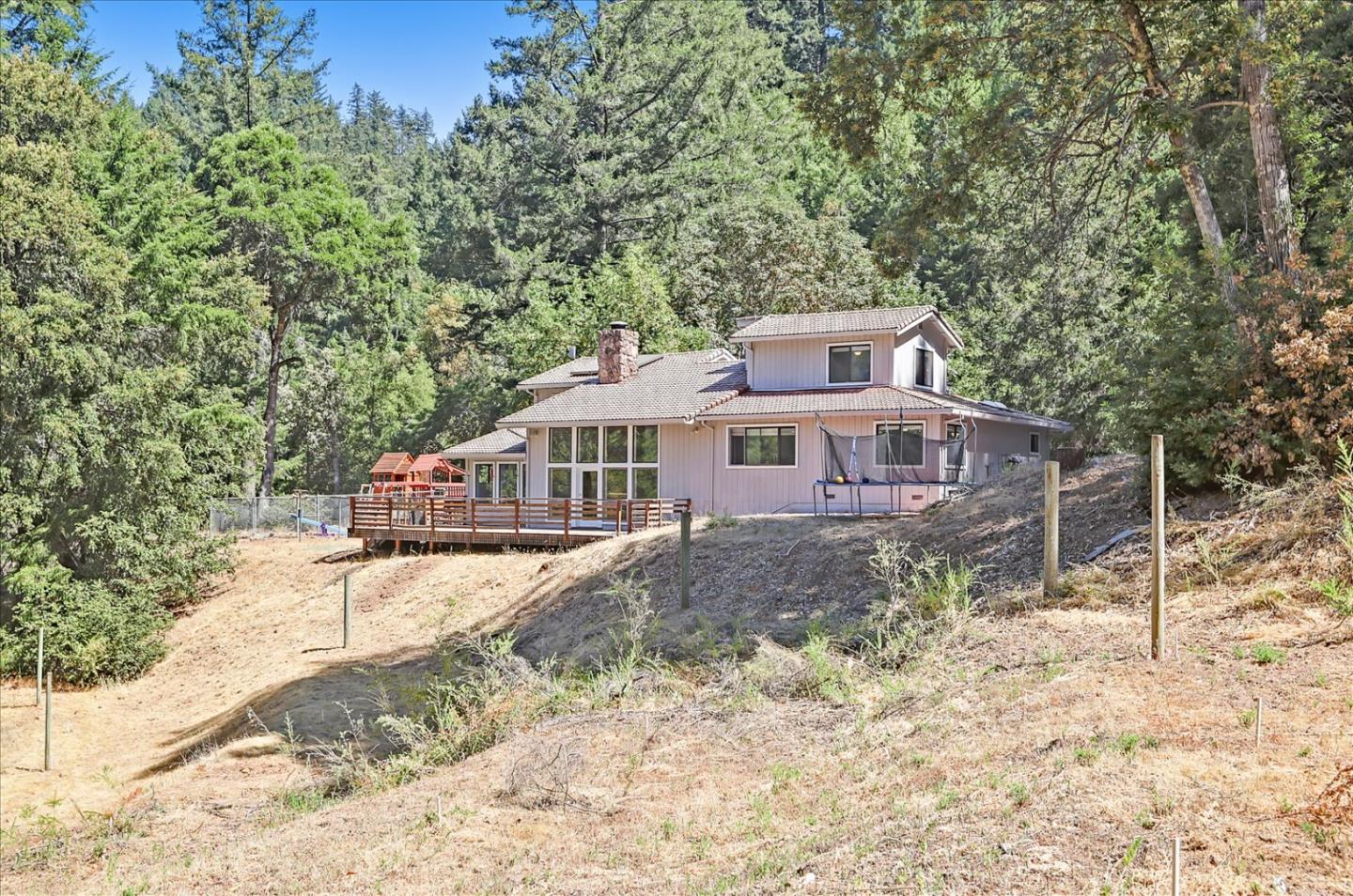 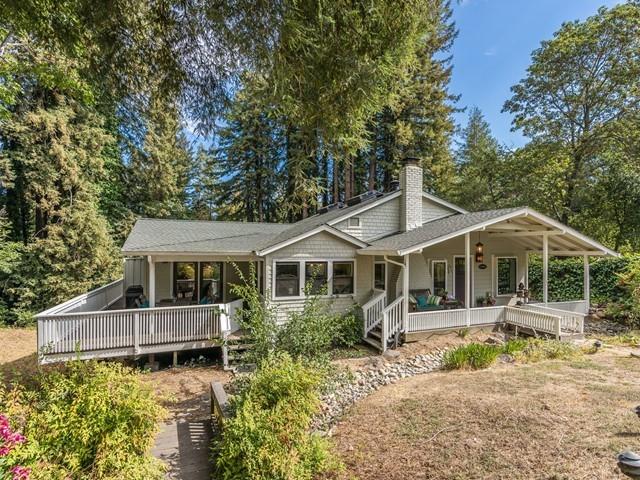 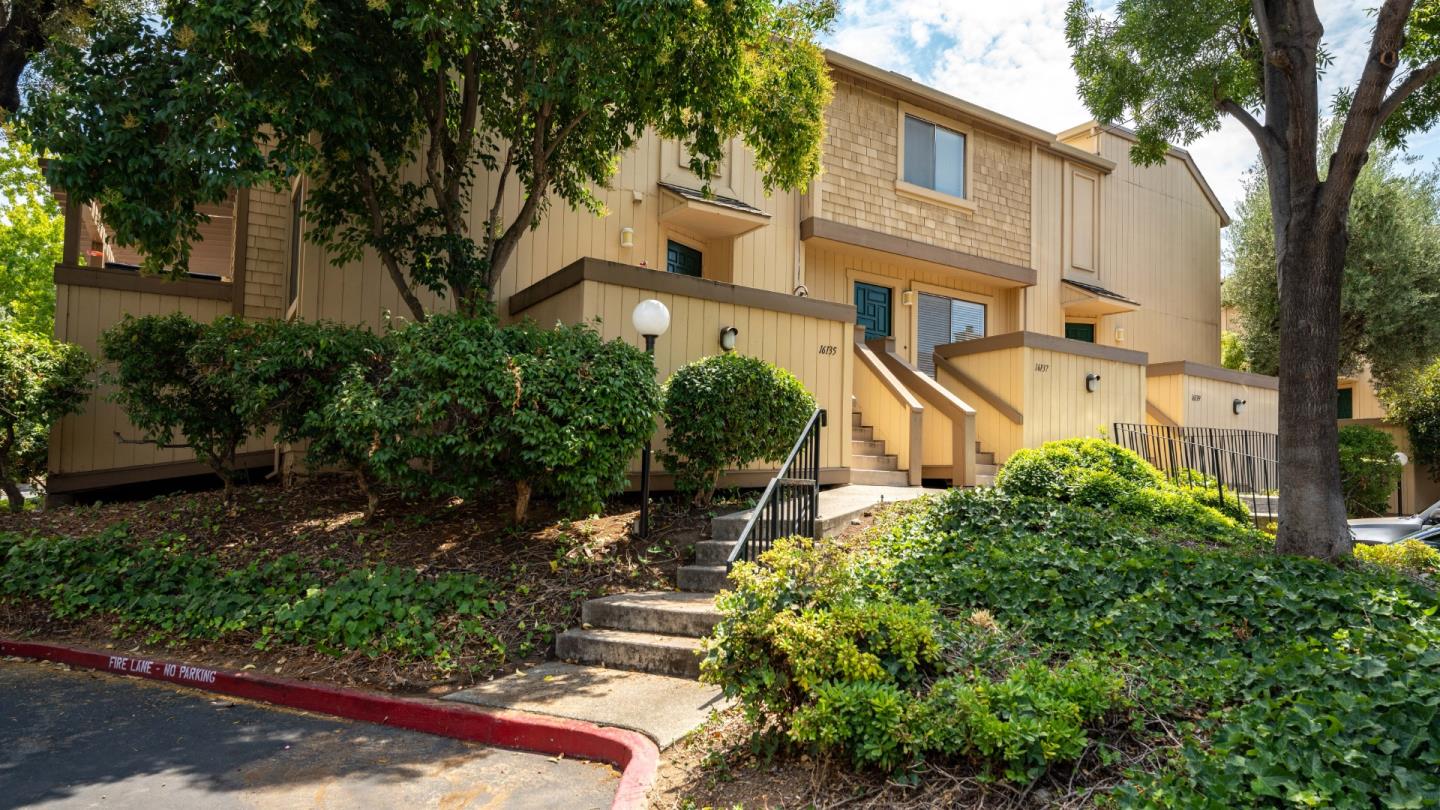 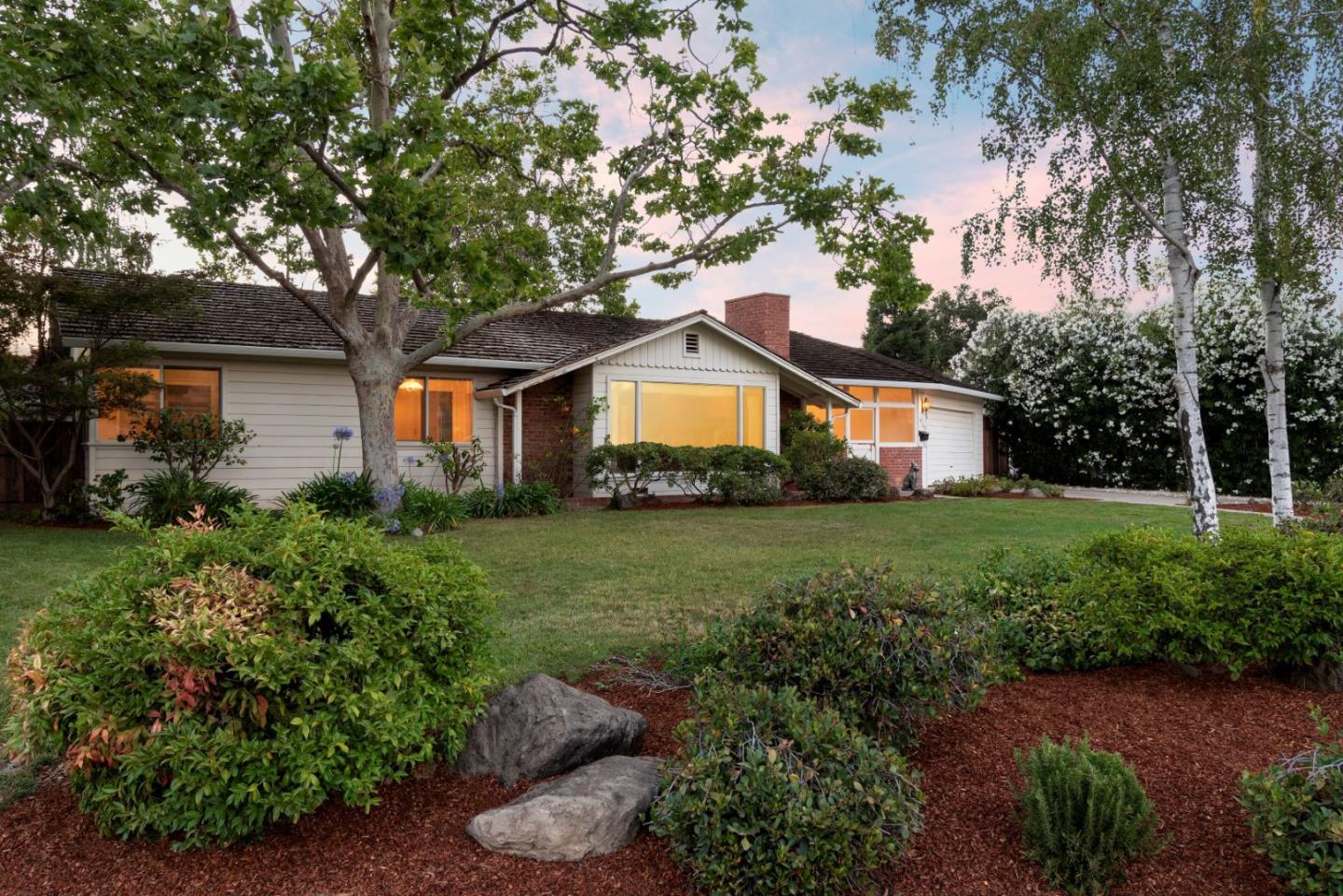 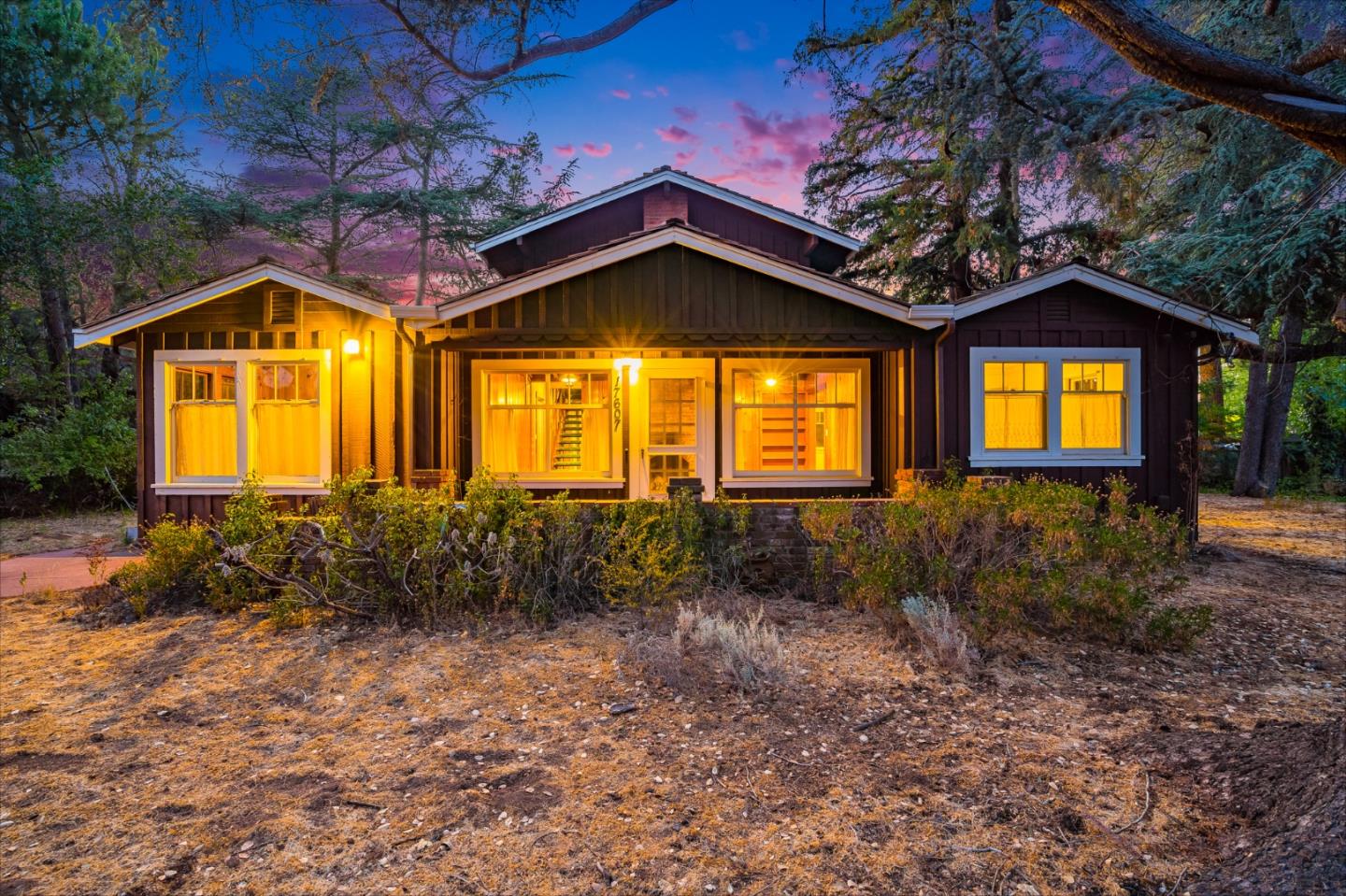 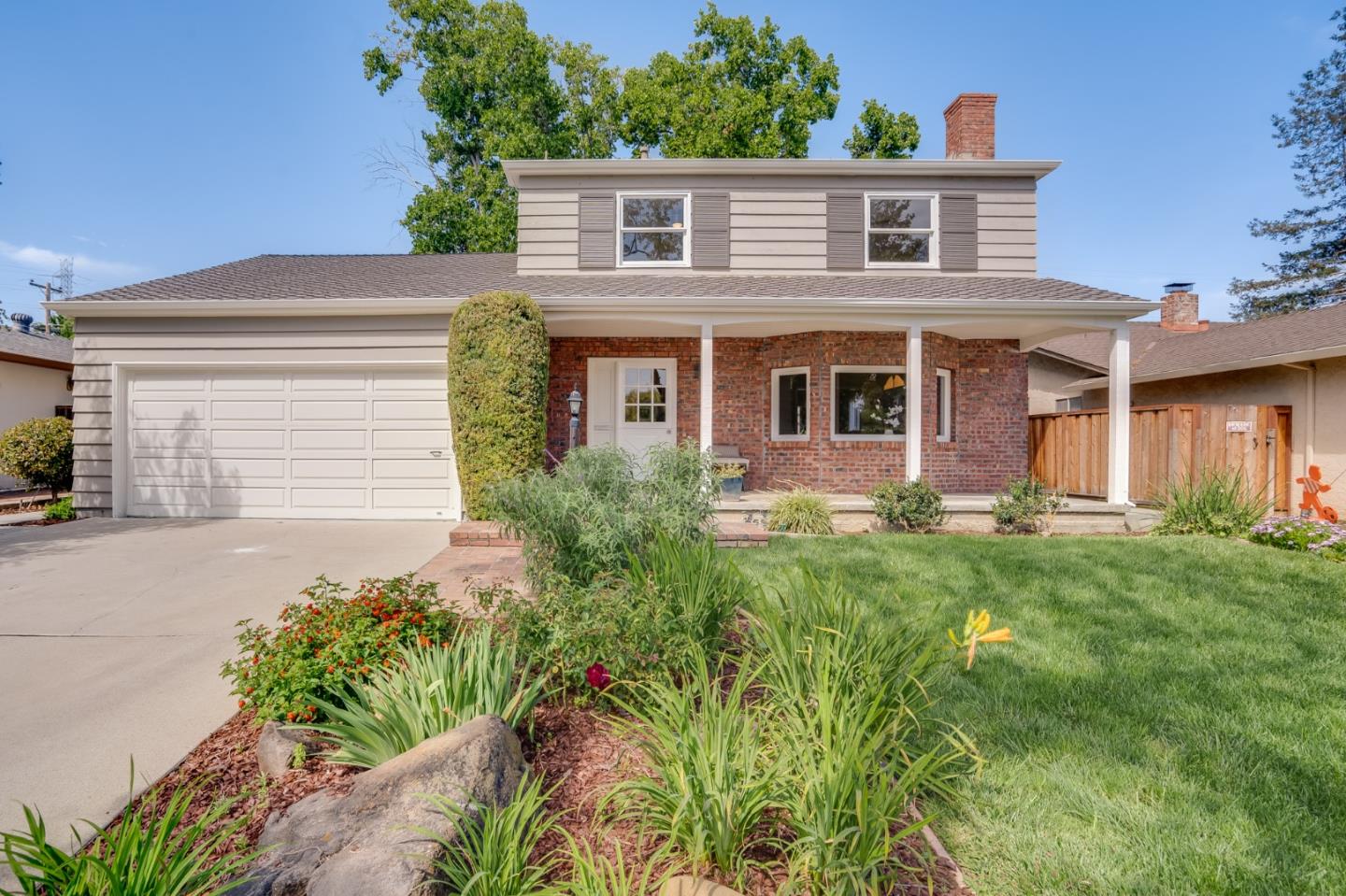 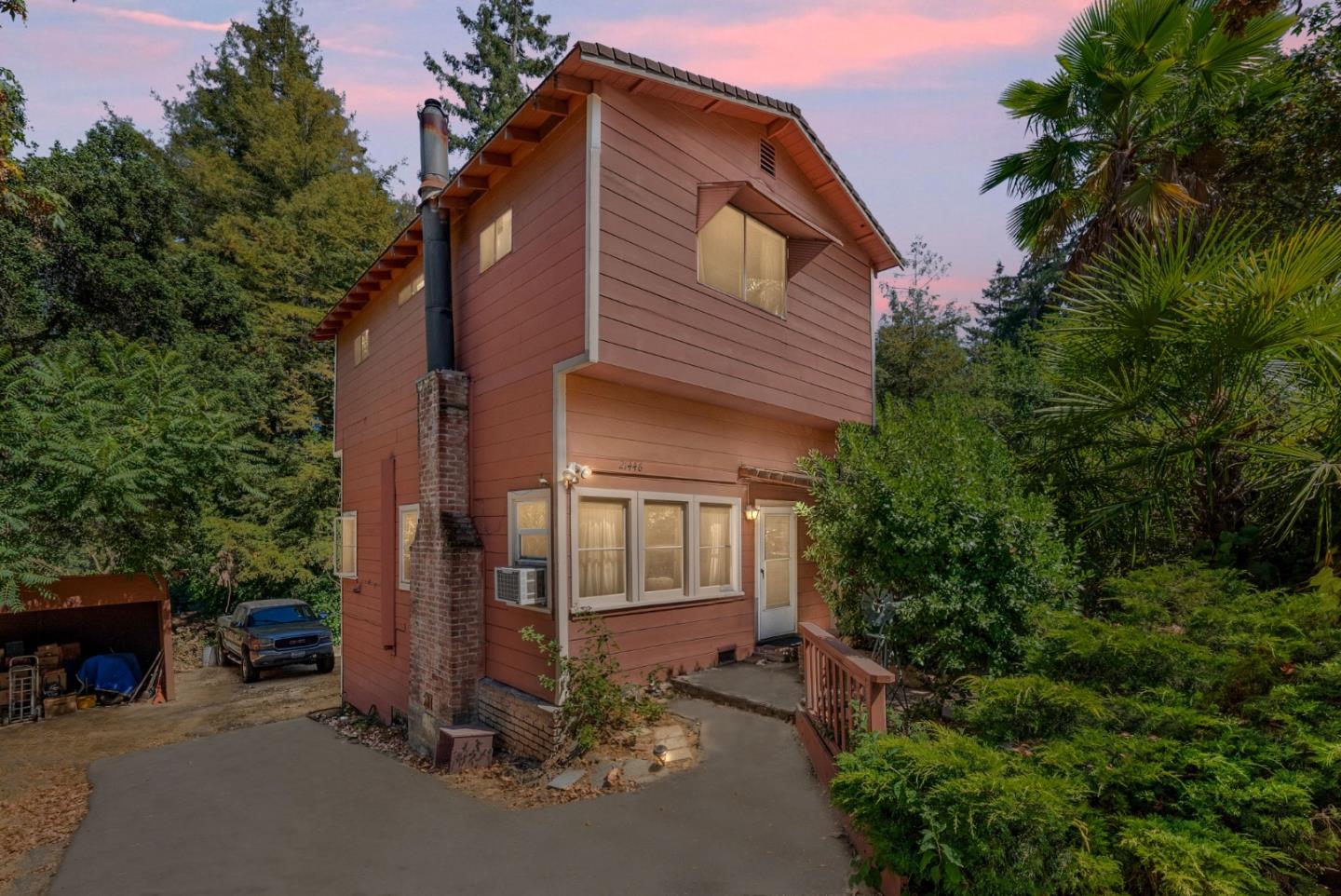 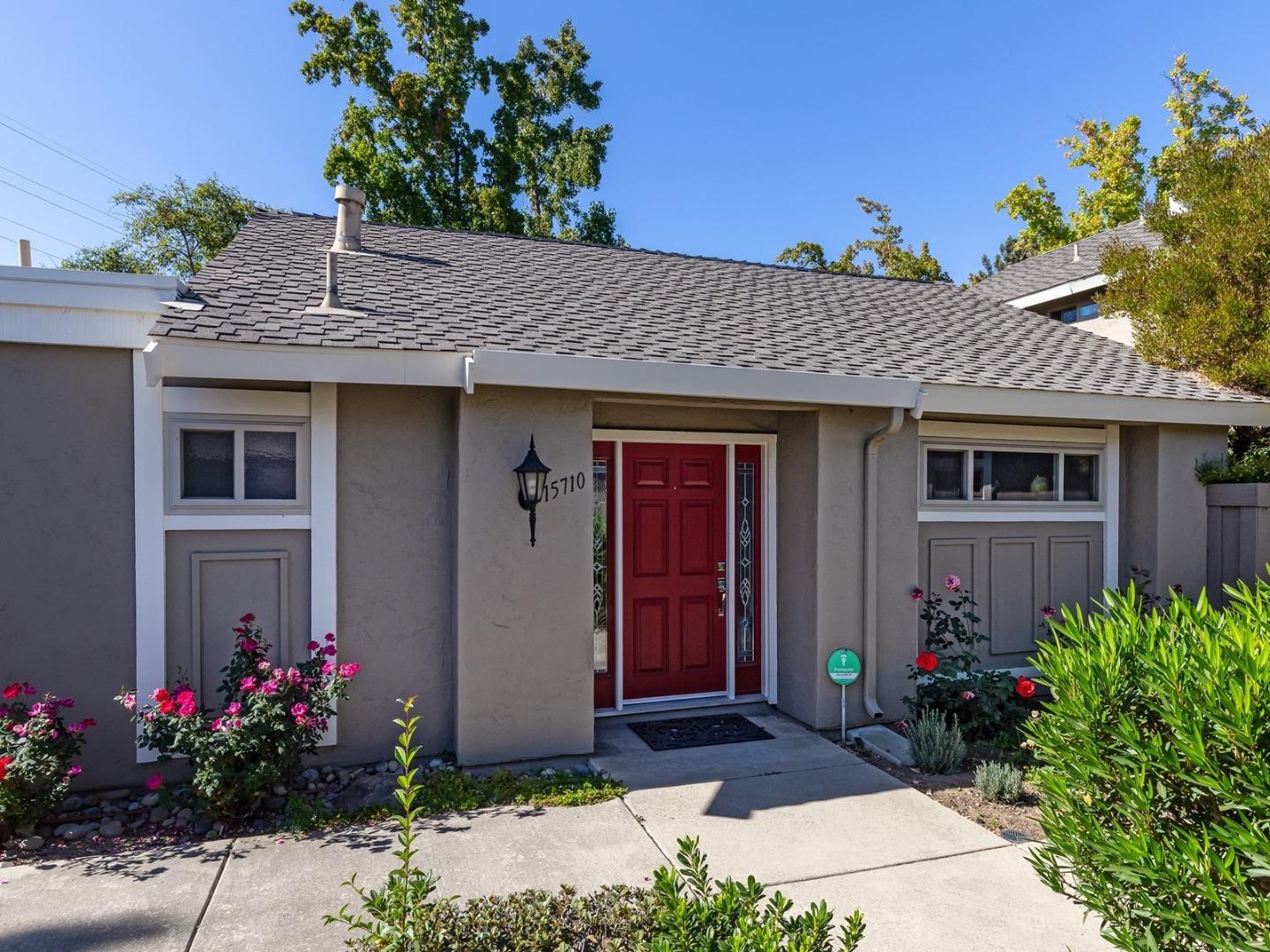 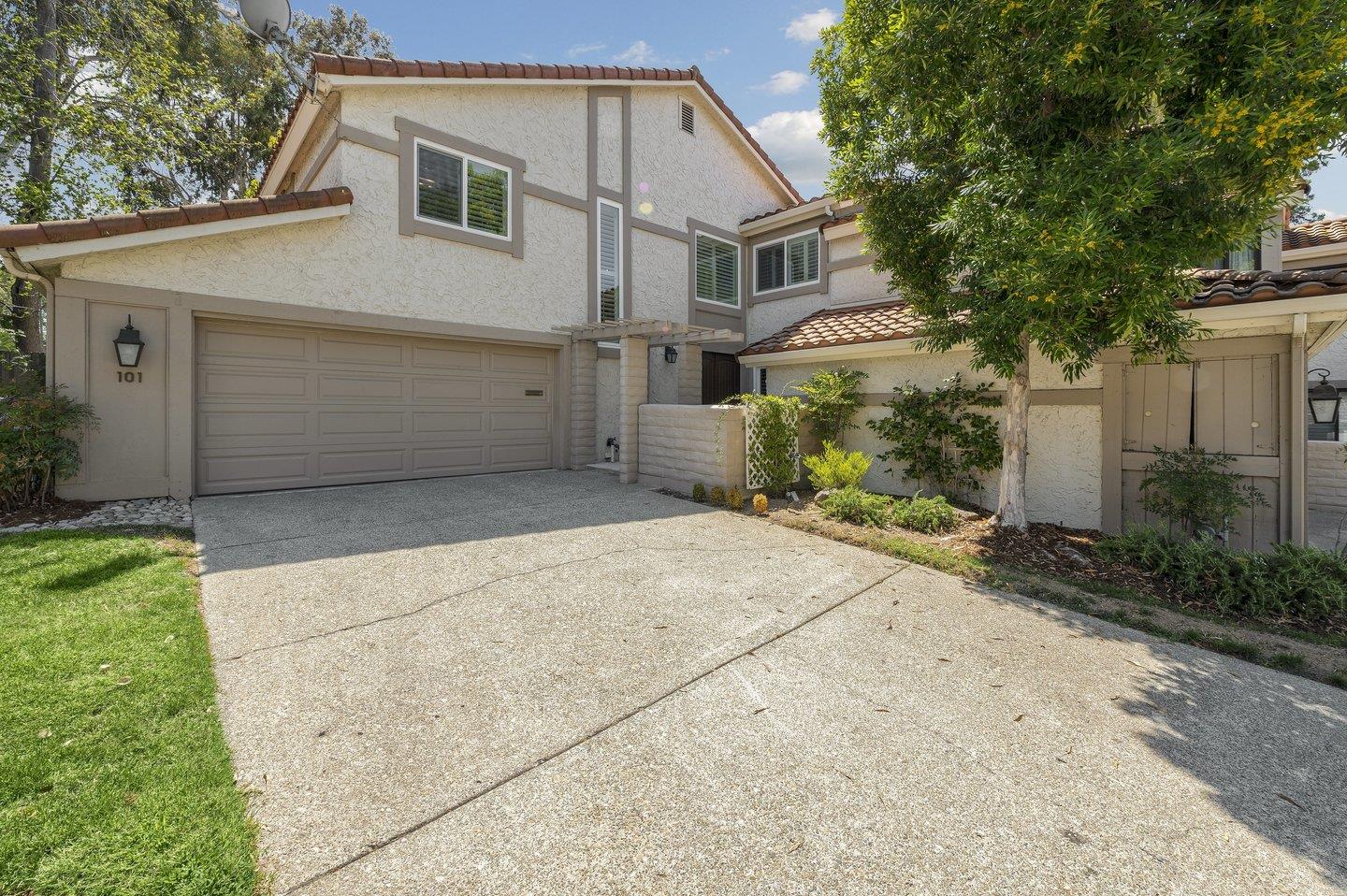 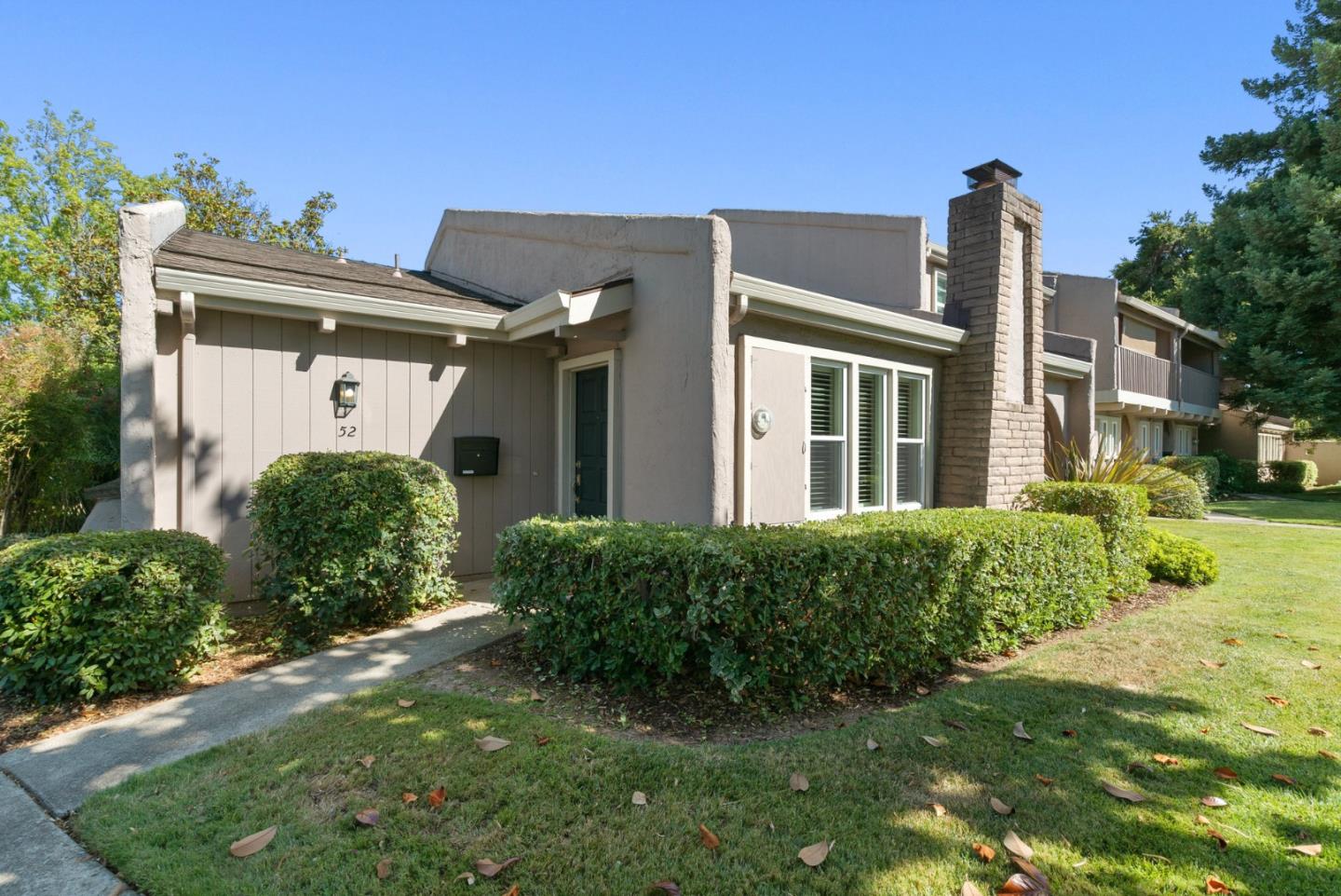 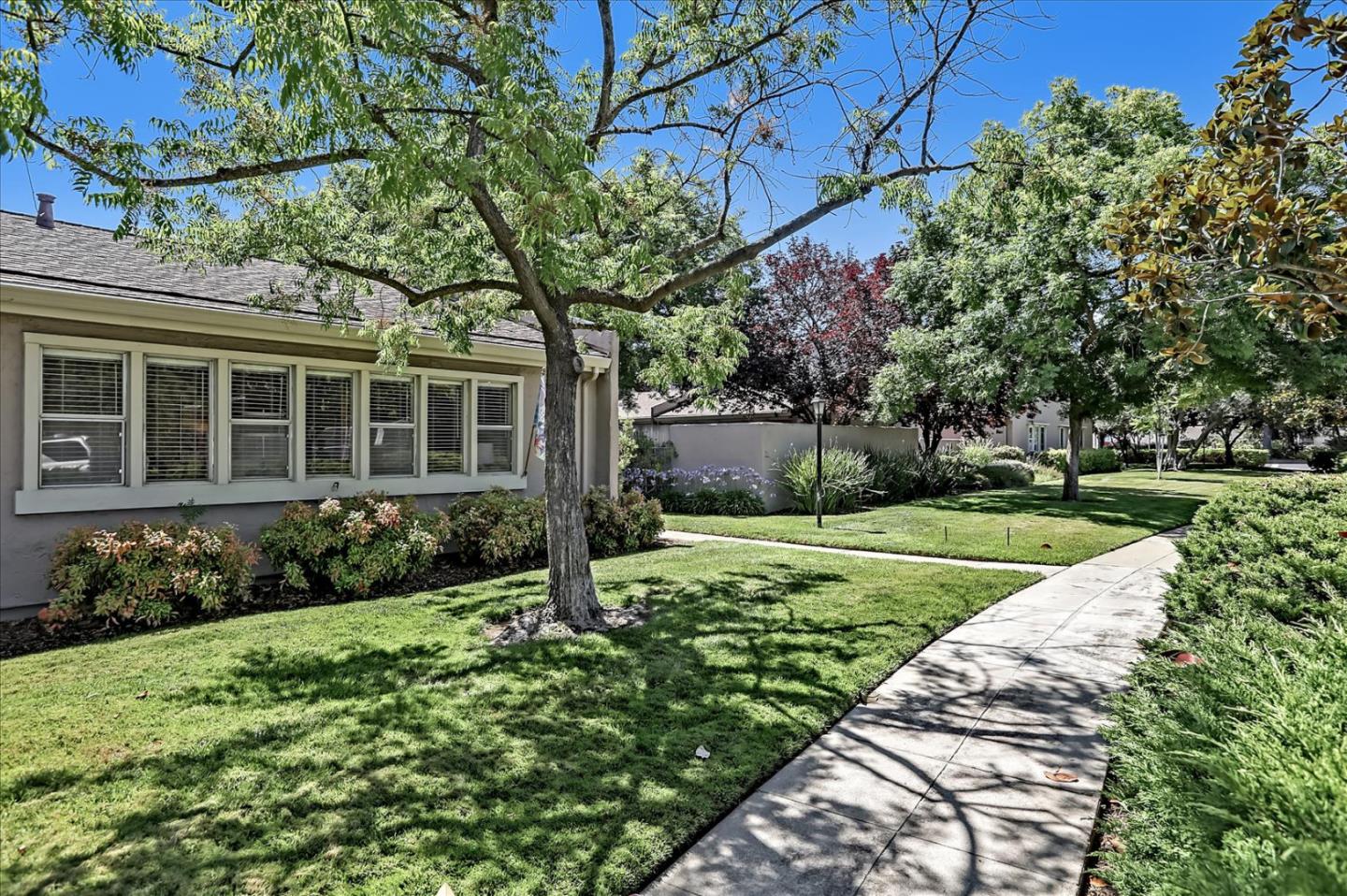 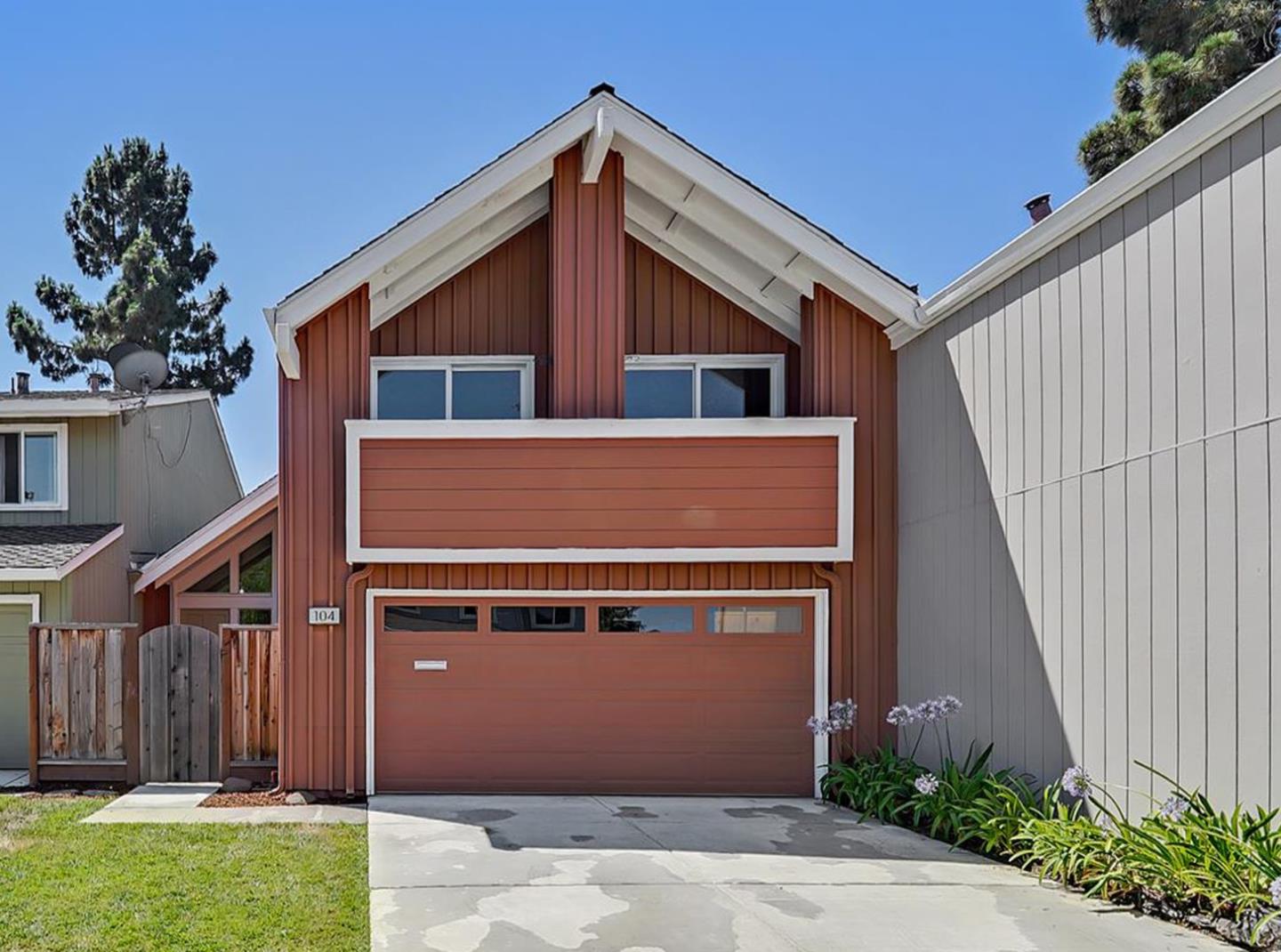 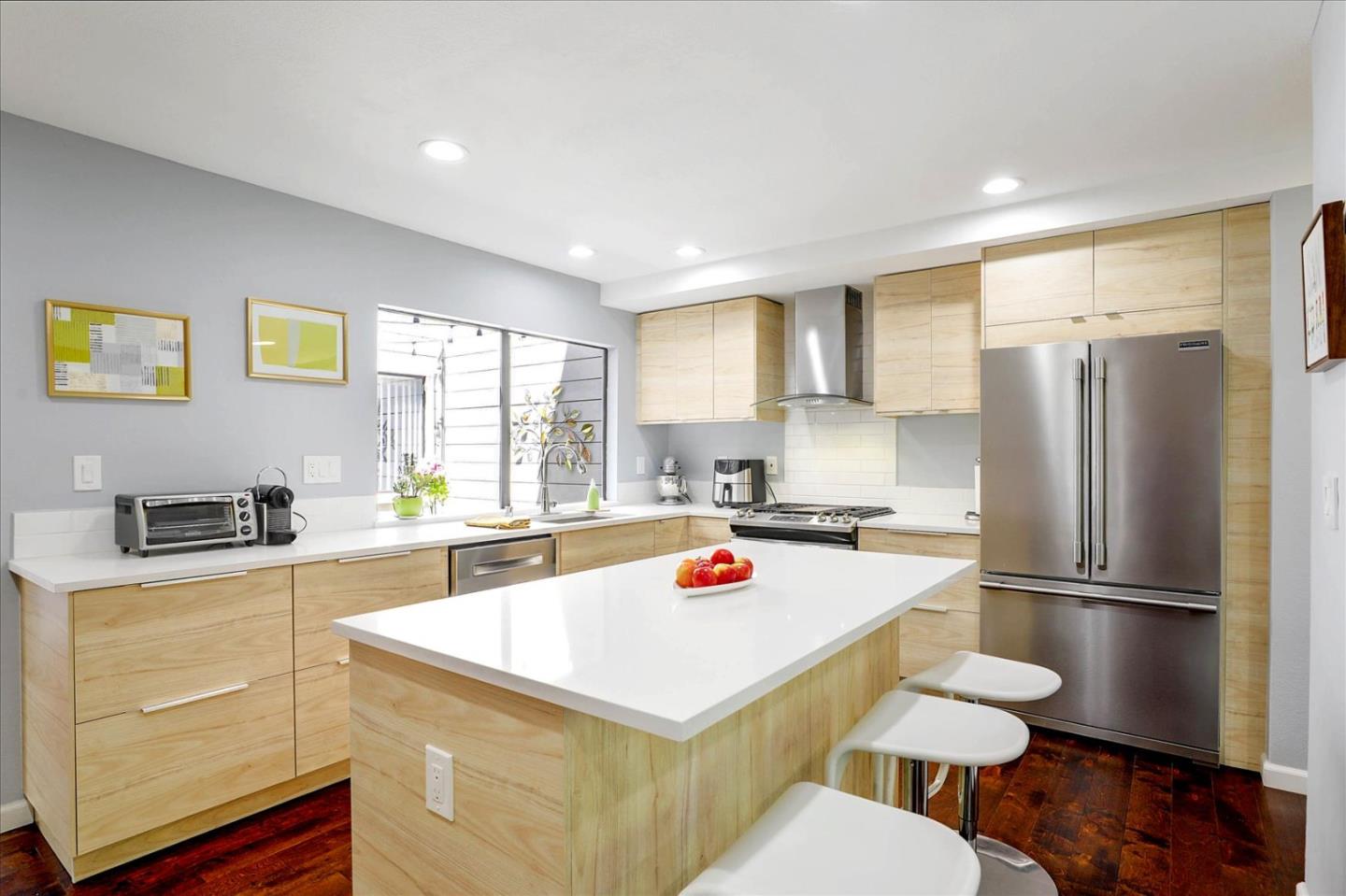