Milpitas is often called the “Crossroads of Silicon Valley” with most of its 13.63 square miles of land situated between two major freeways (I-880 and I-680), State Route 237, and a County expressway. … There are eight existing industrial parks and 550 manufacturing plants in Milpitas. 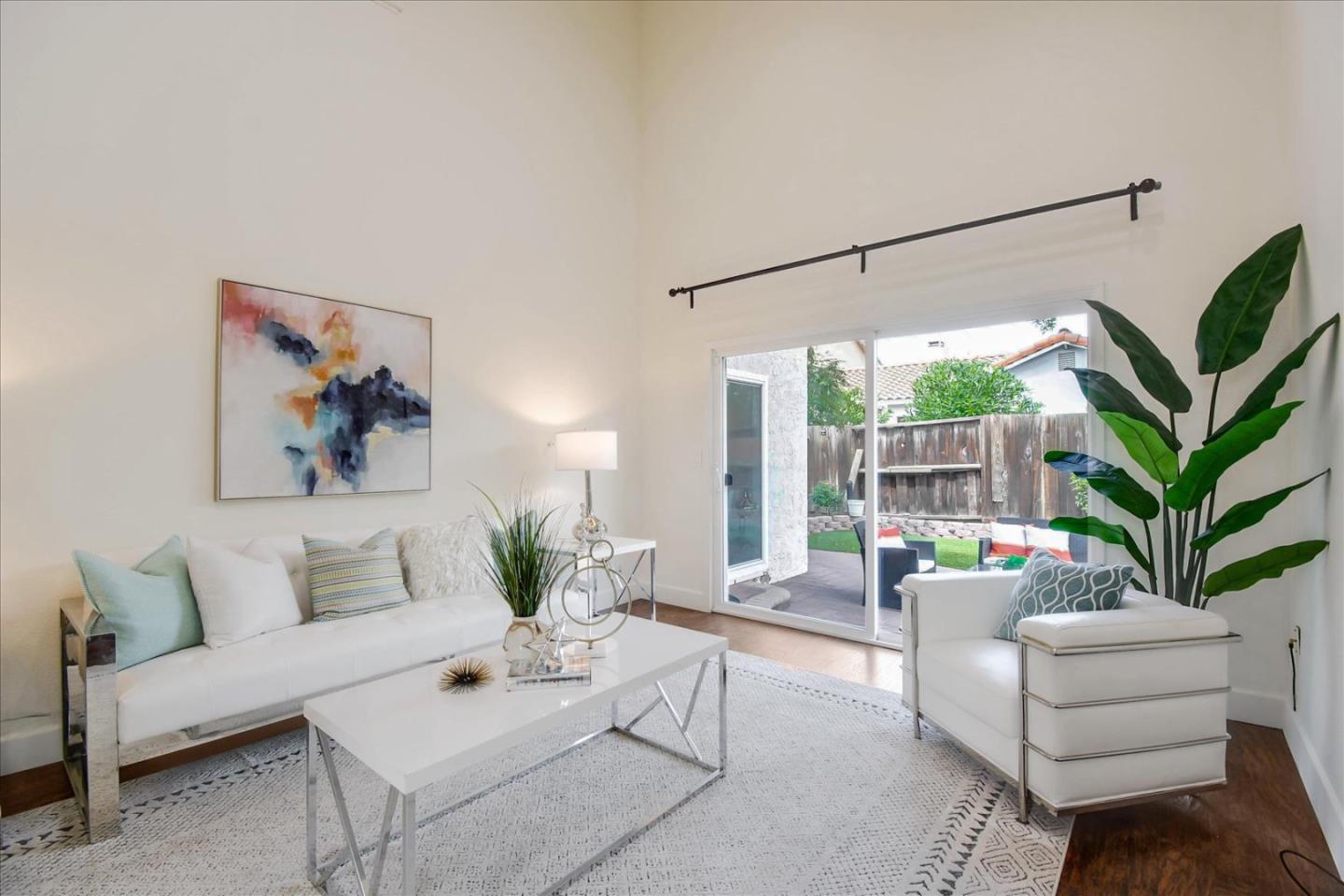 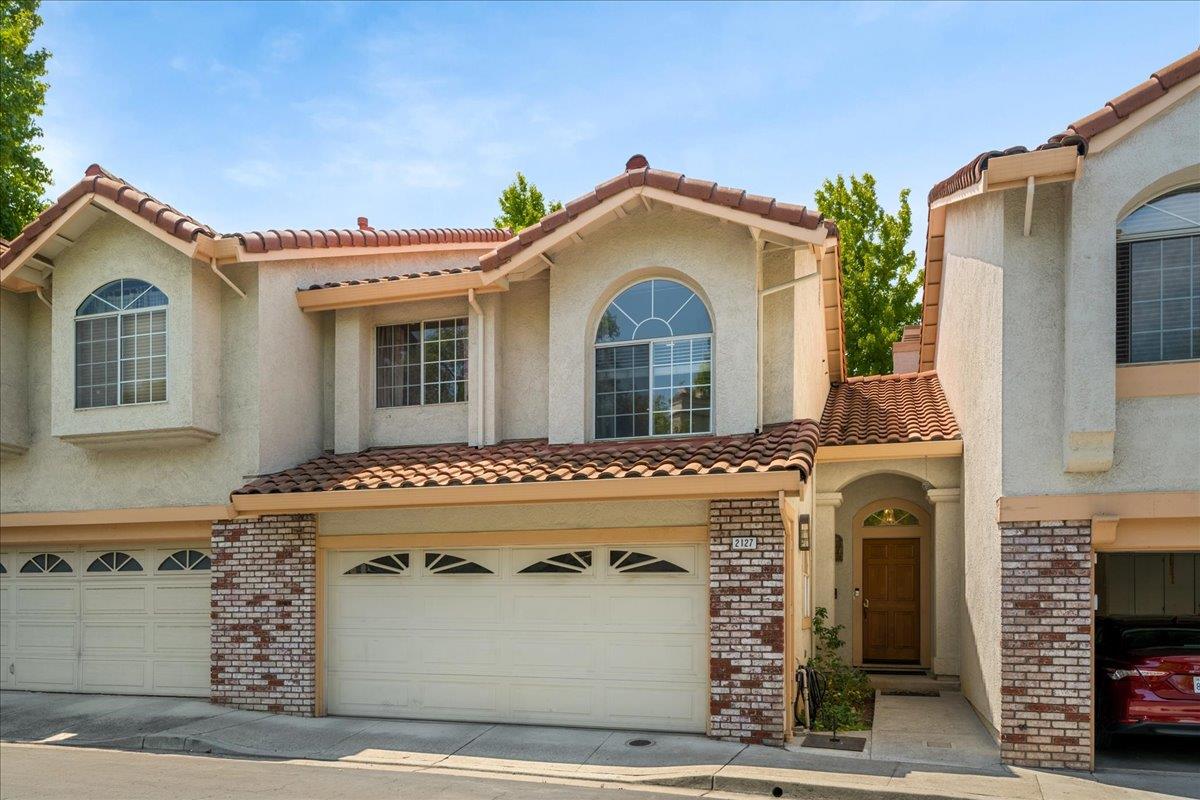 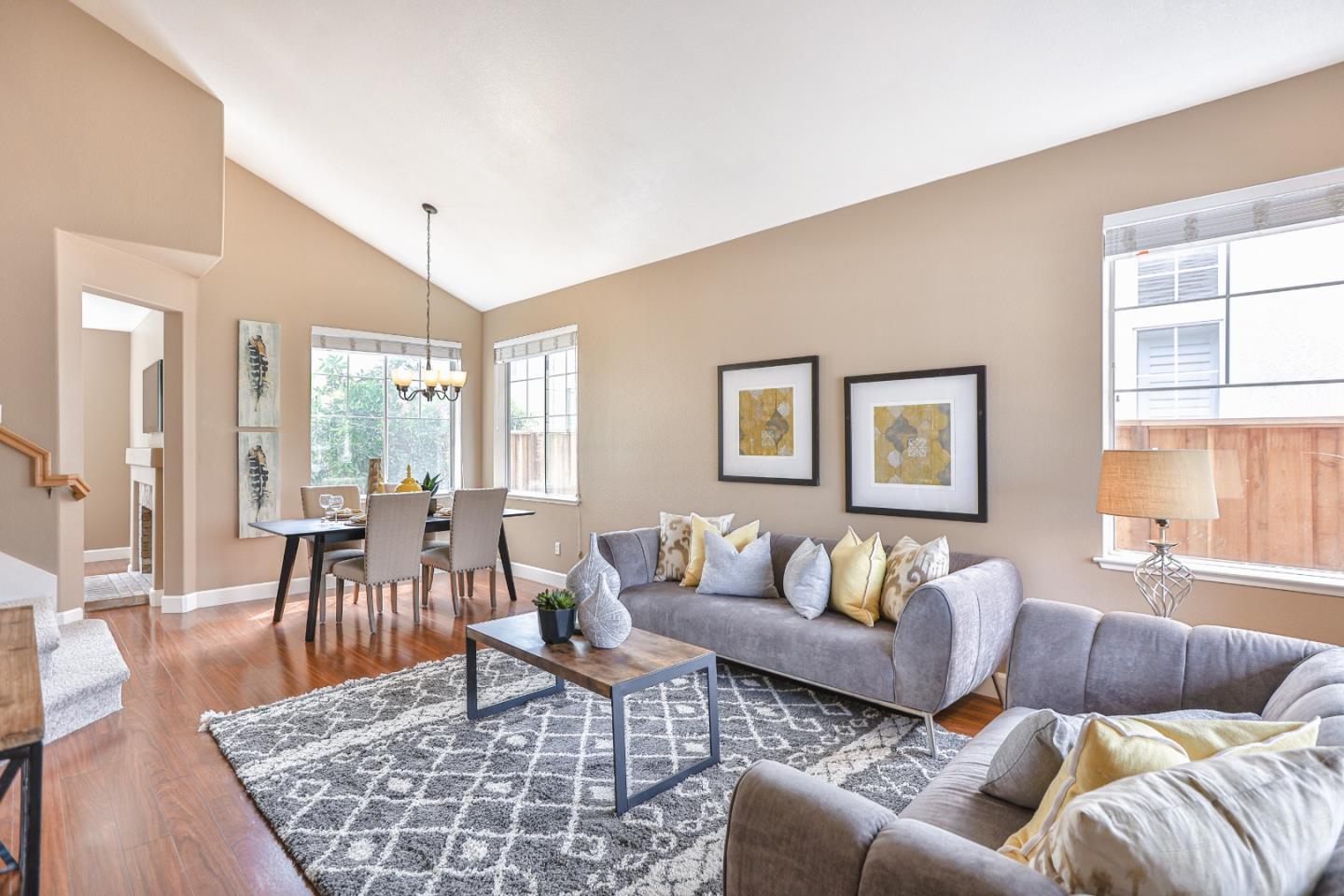 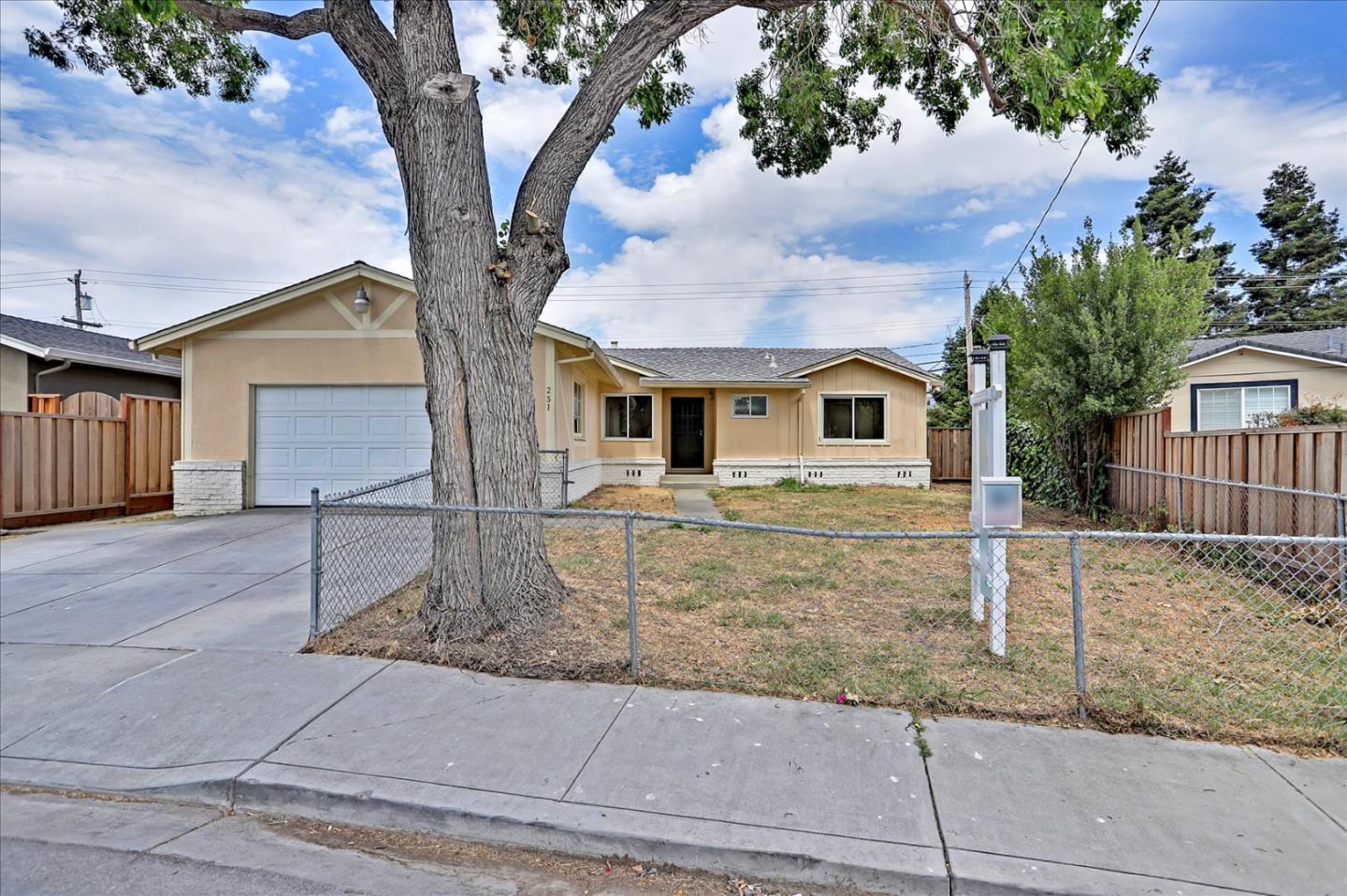 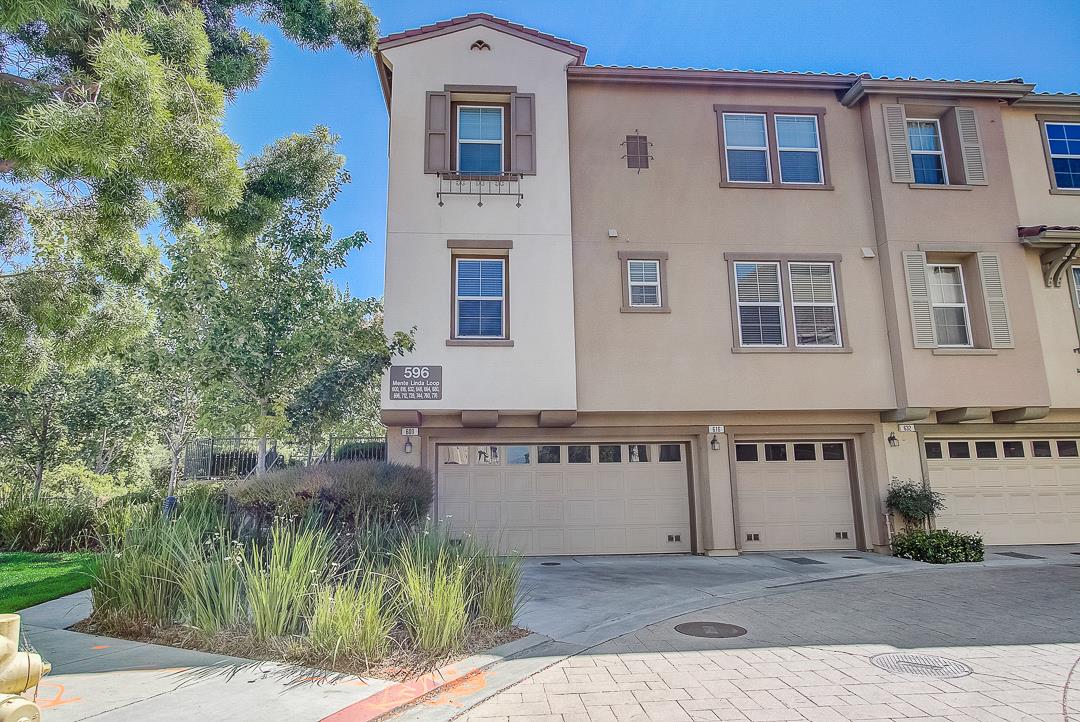 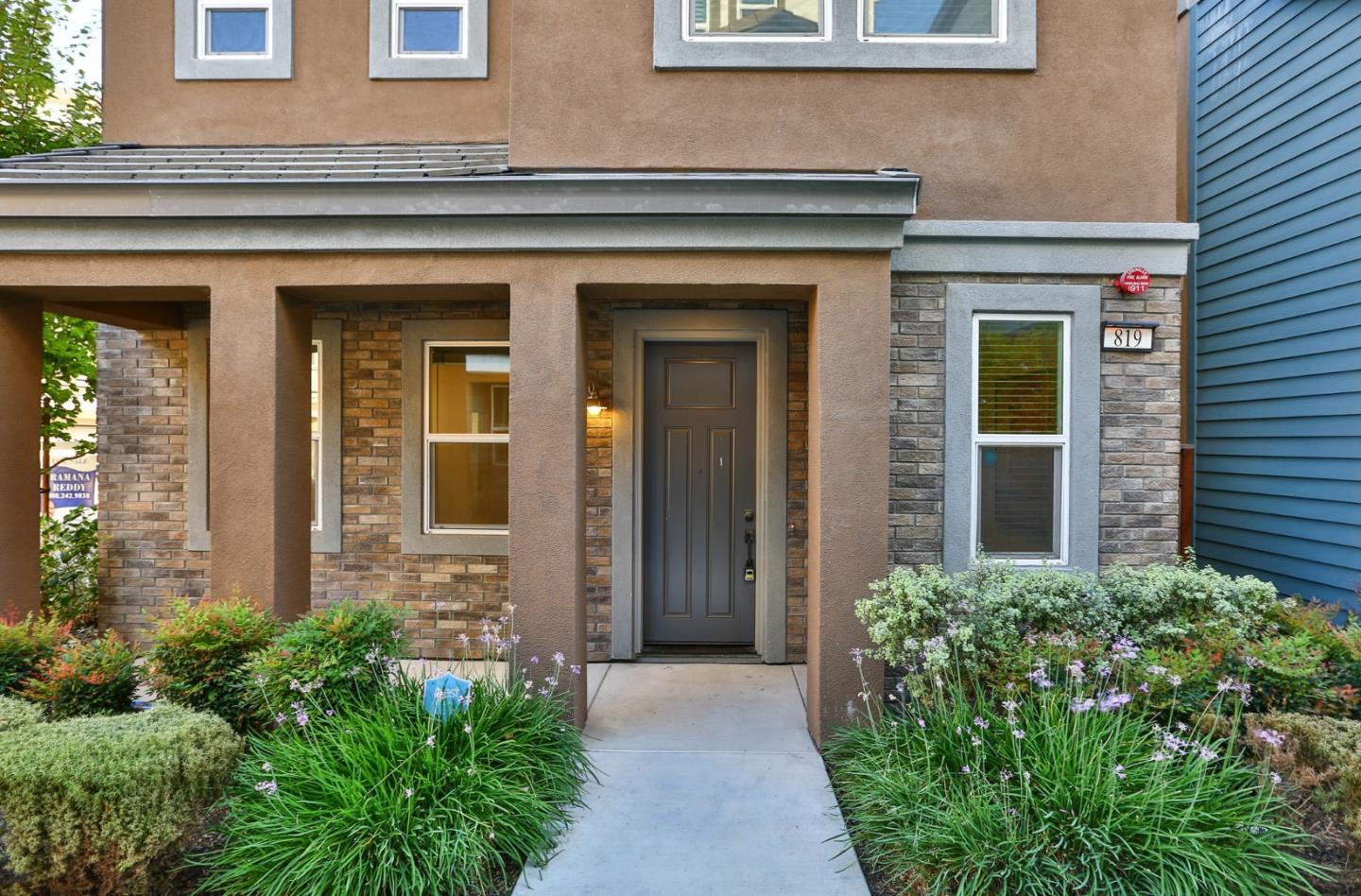 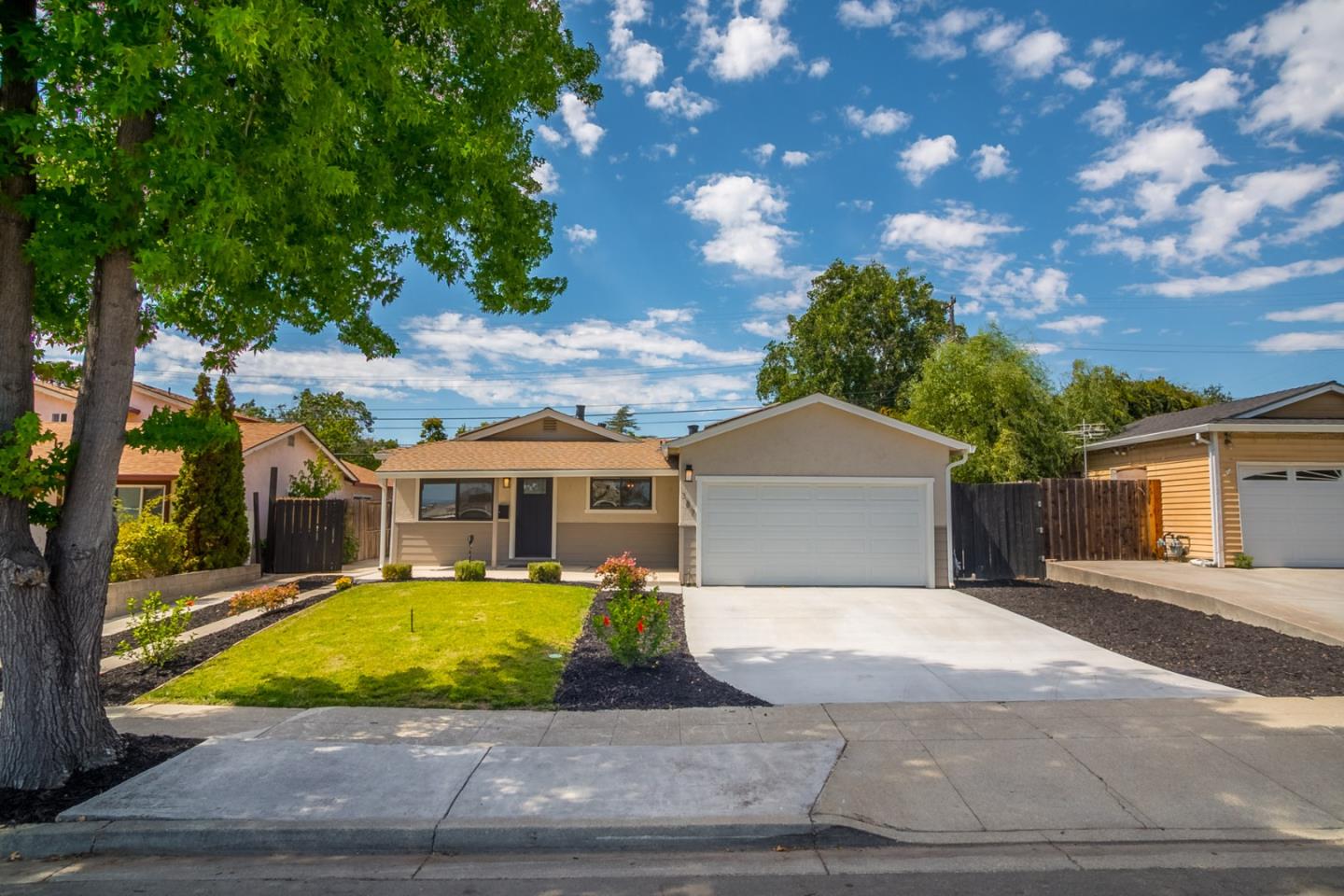 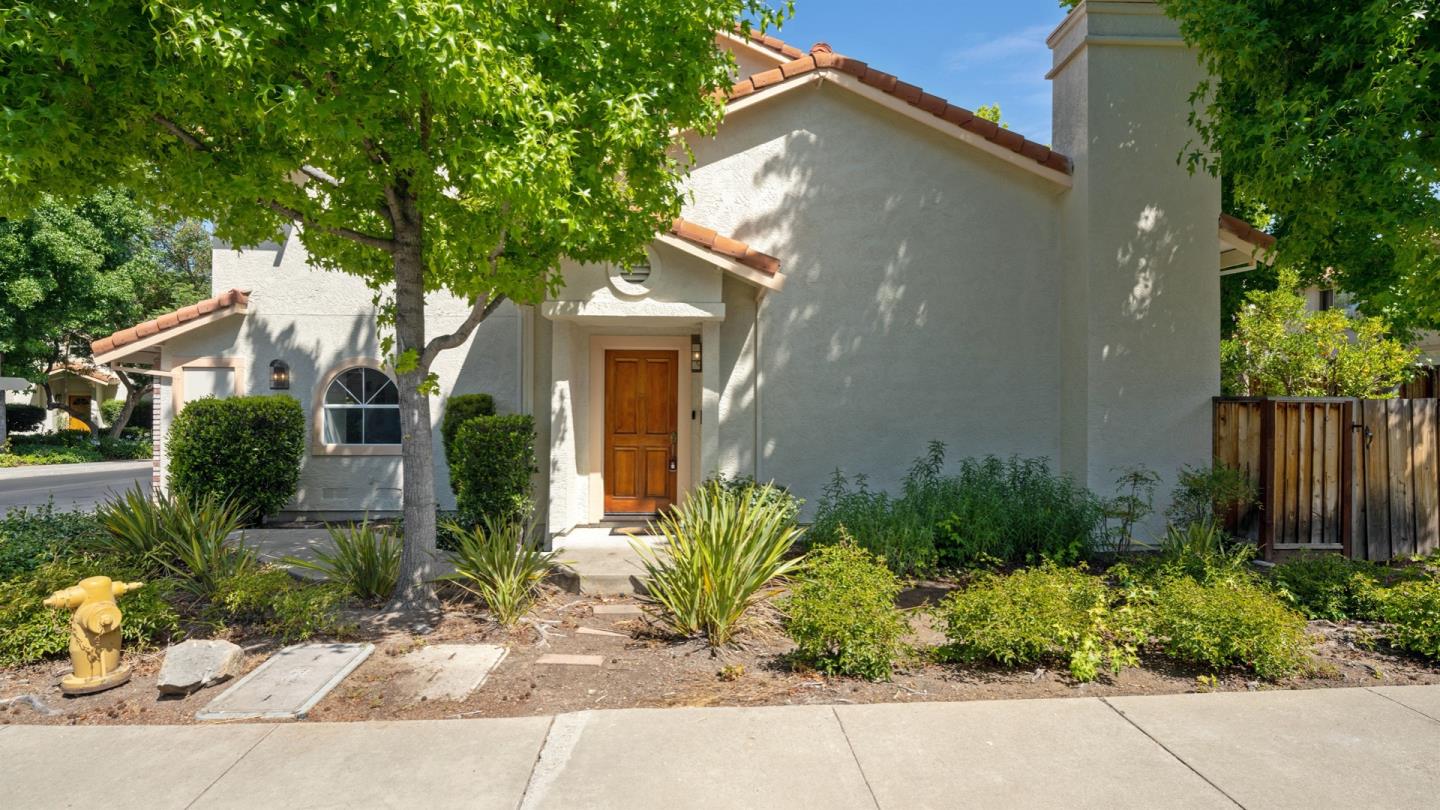 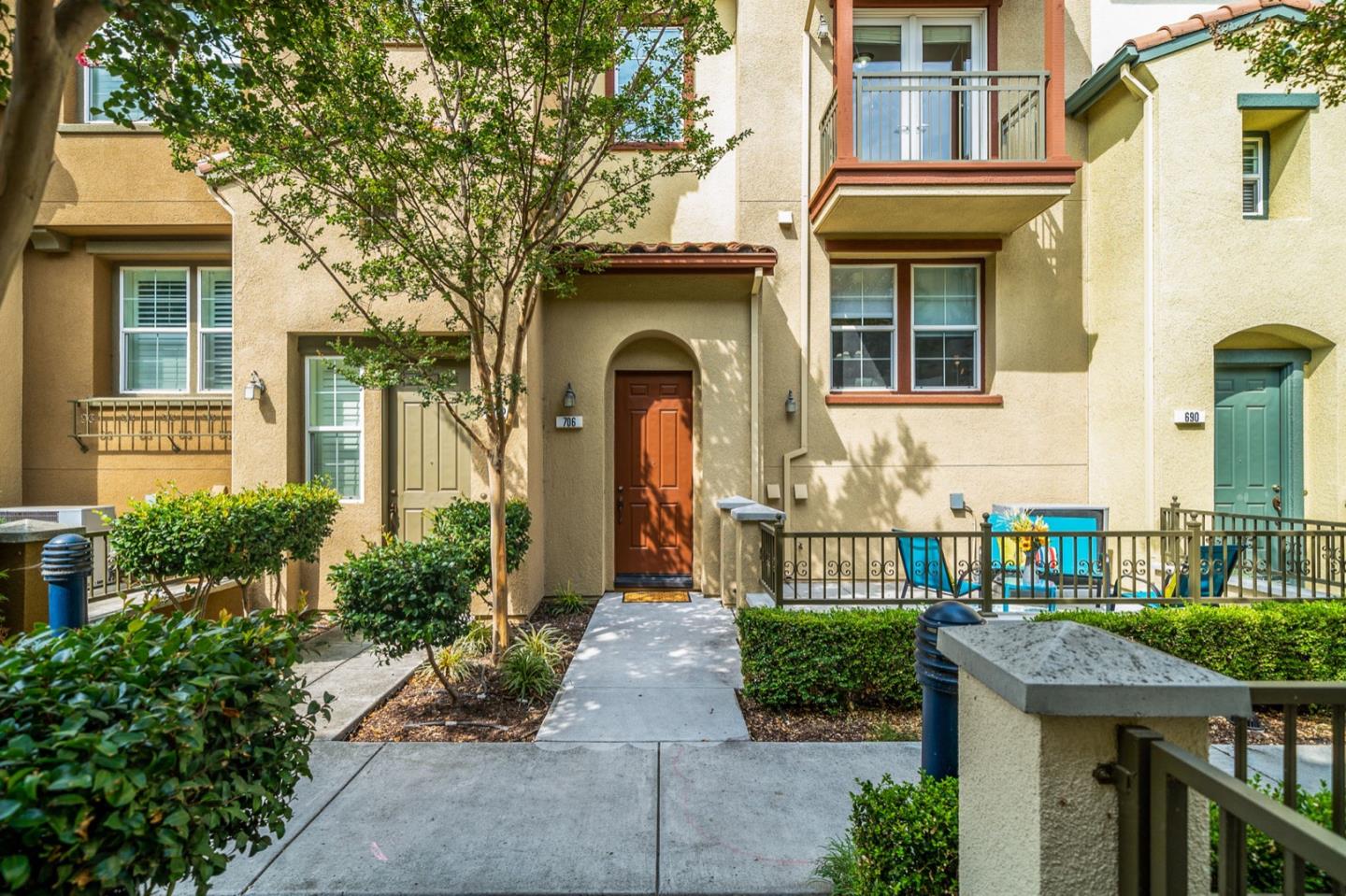 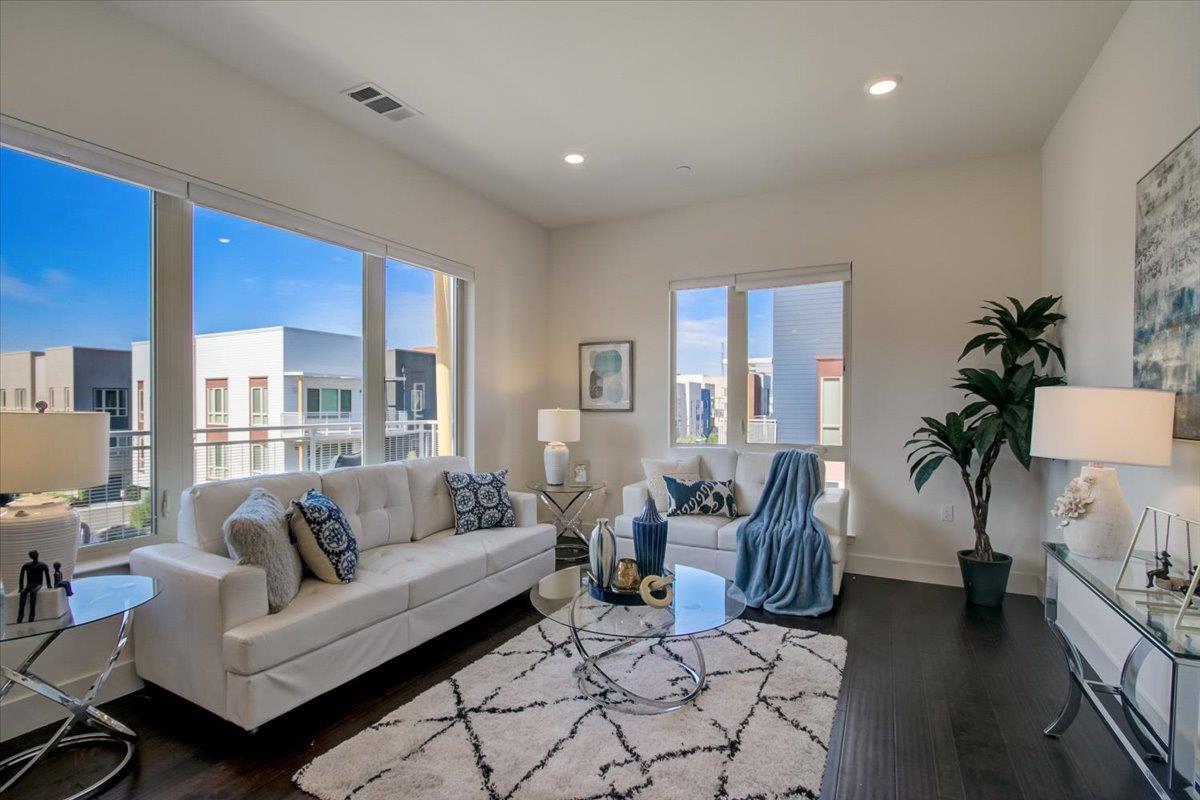 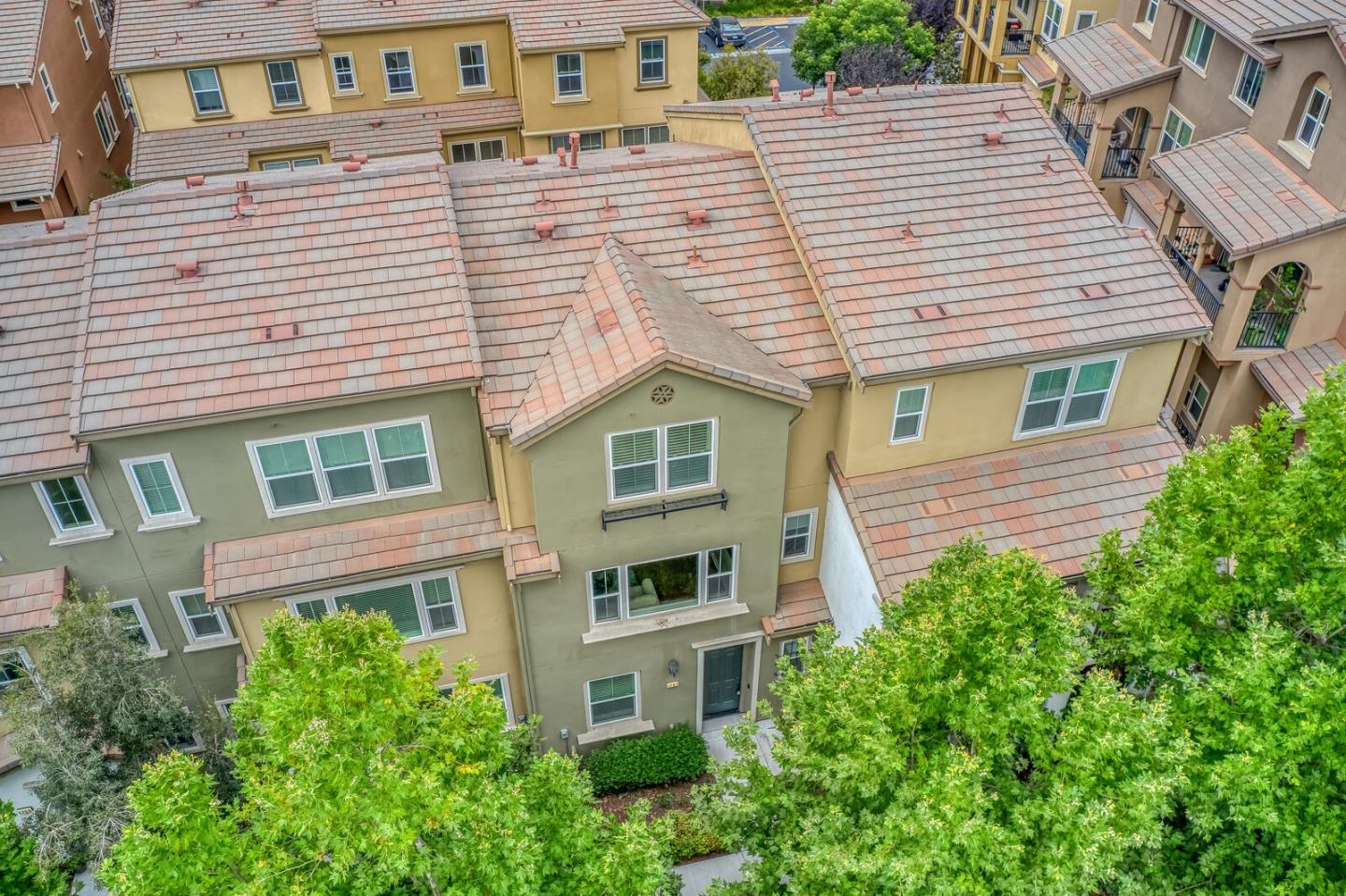 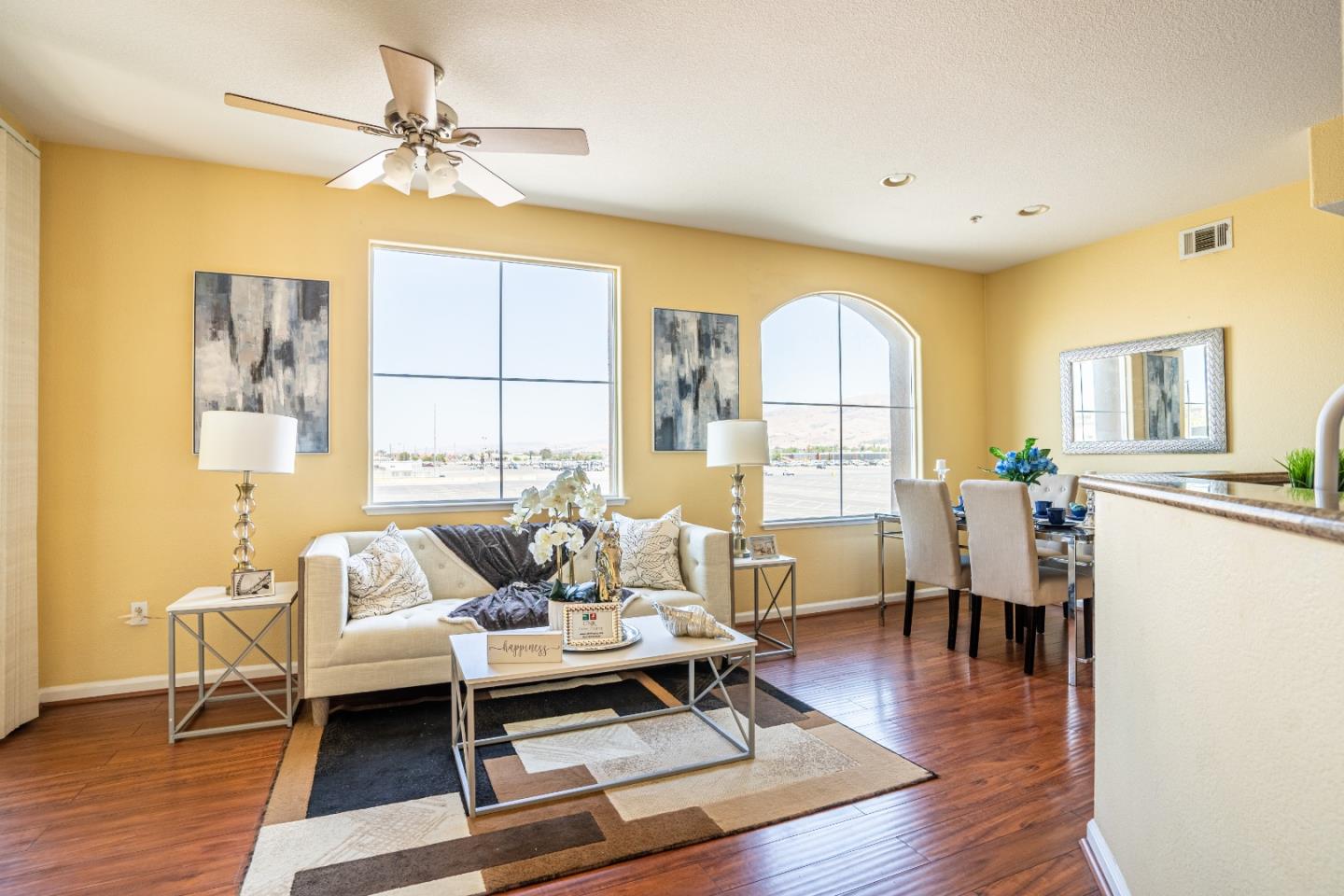 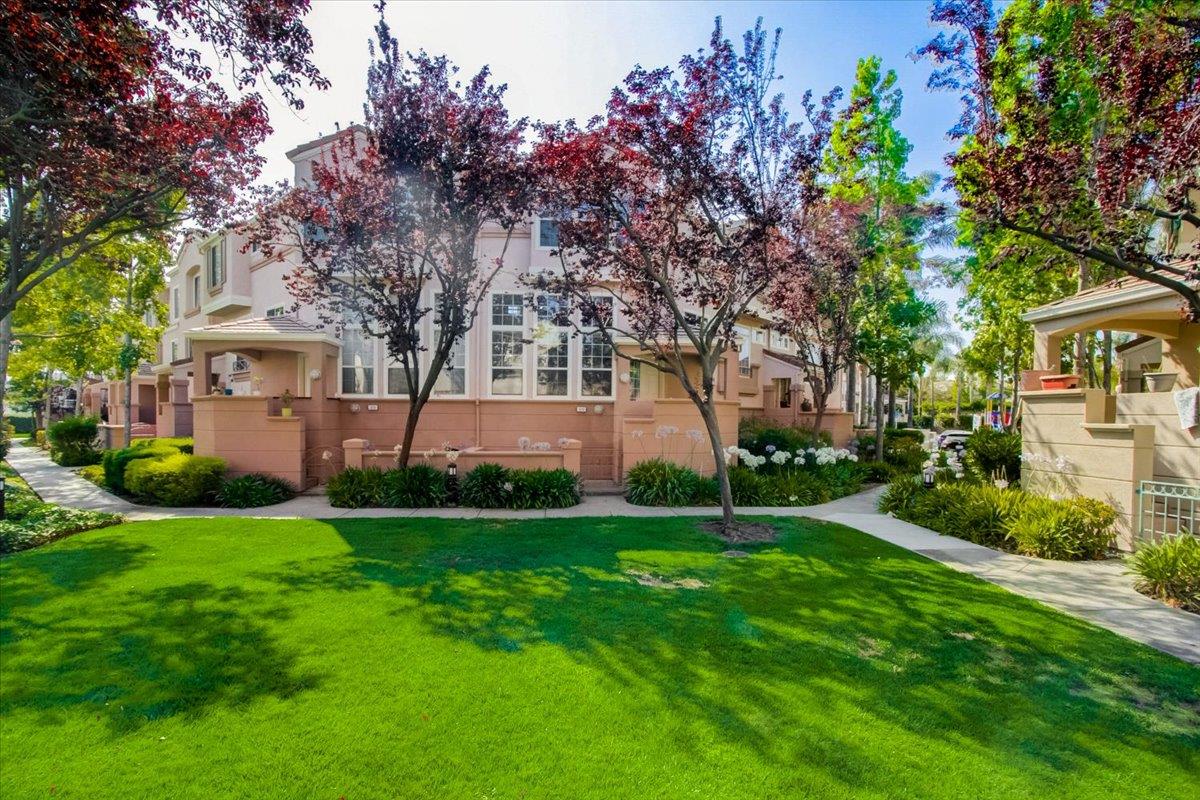 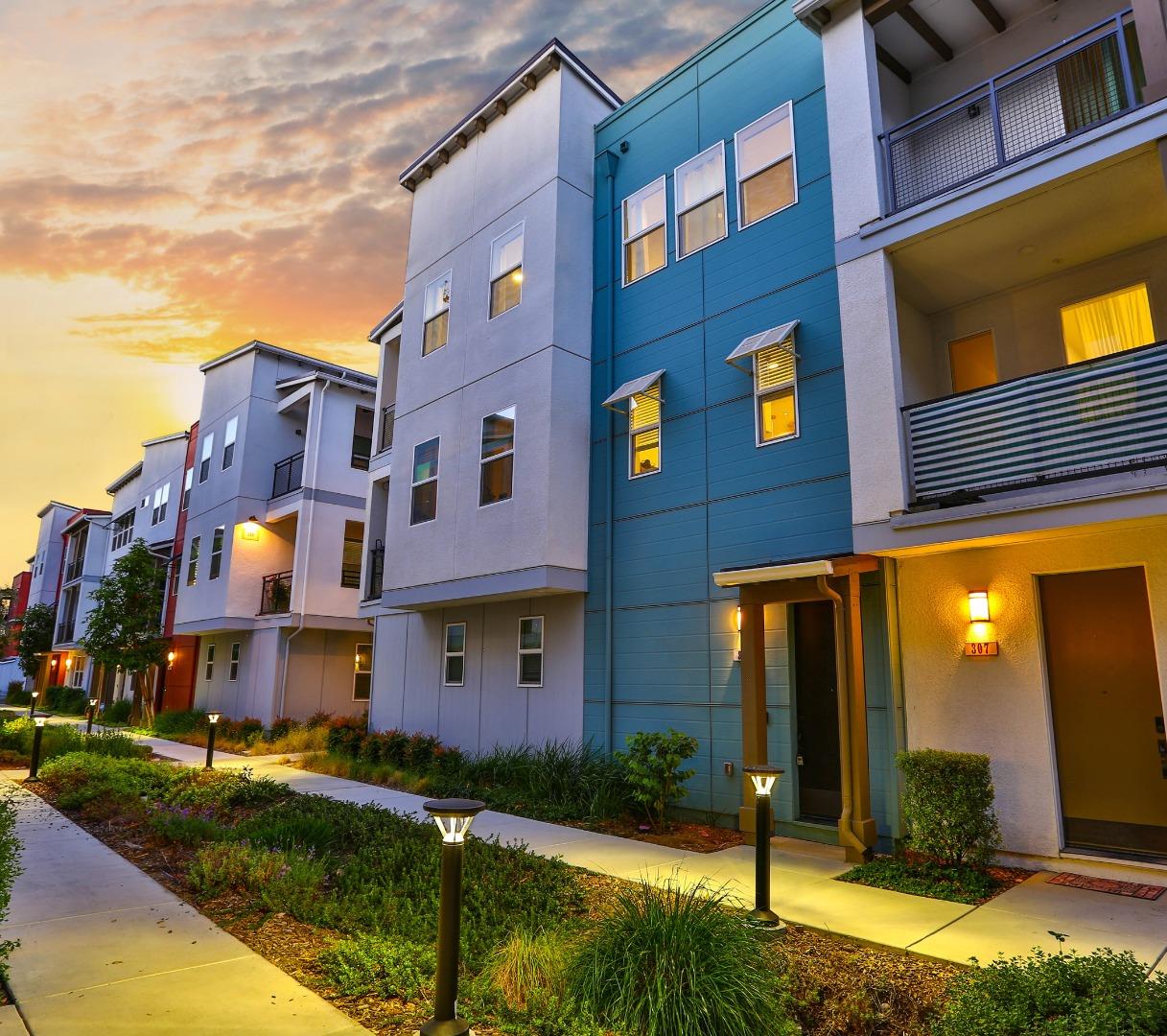