Given its Mediterranean climate, Morgan Hill is well known for its vineyards and wine-growing, as a part of the Santa Clara Valley designated AVA. 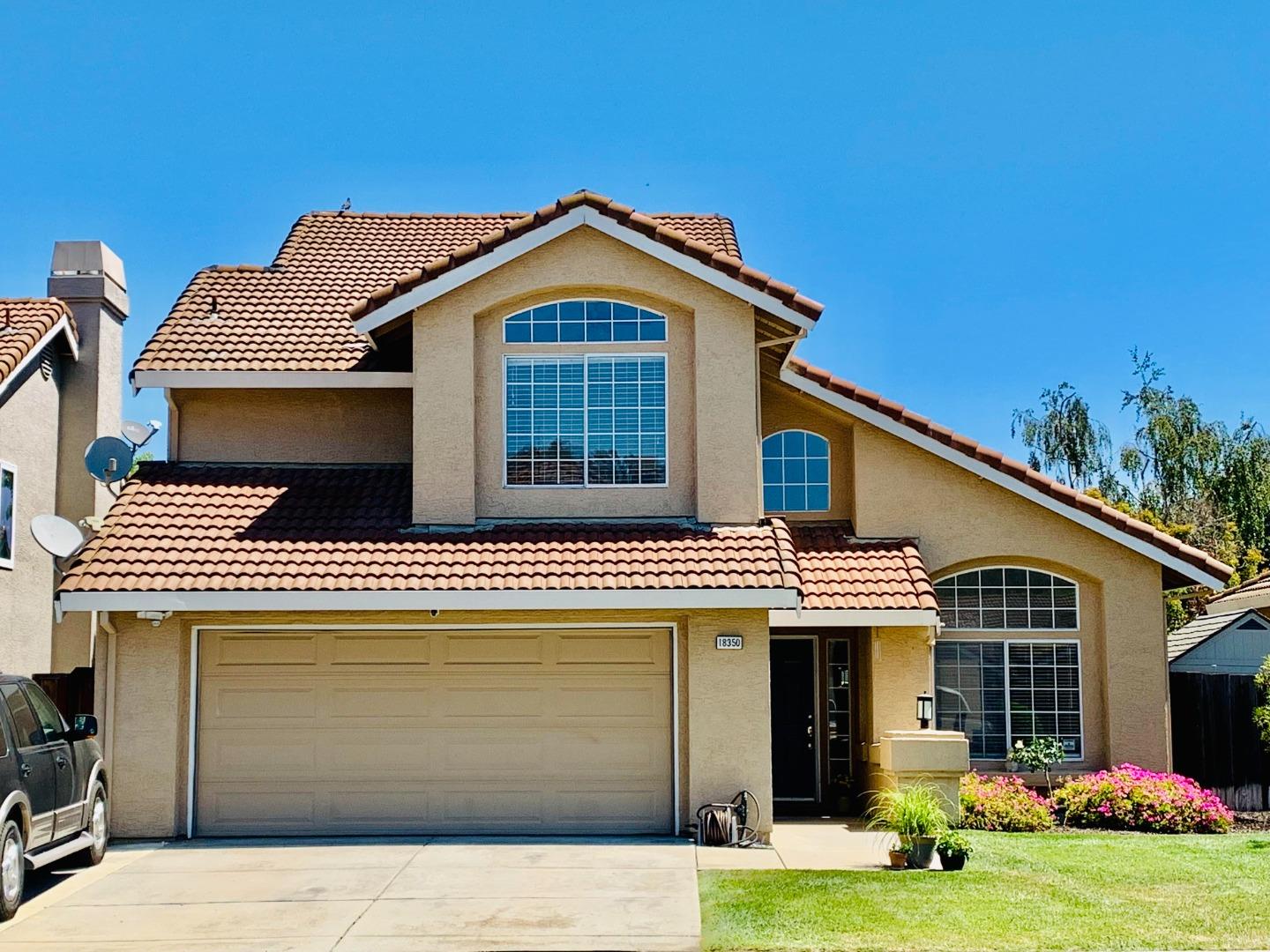 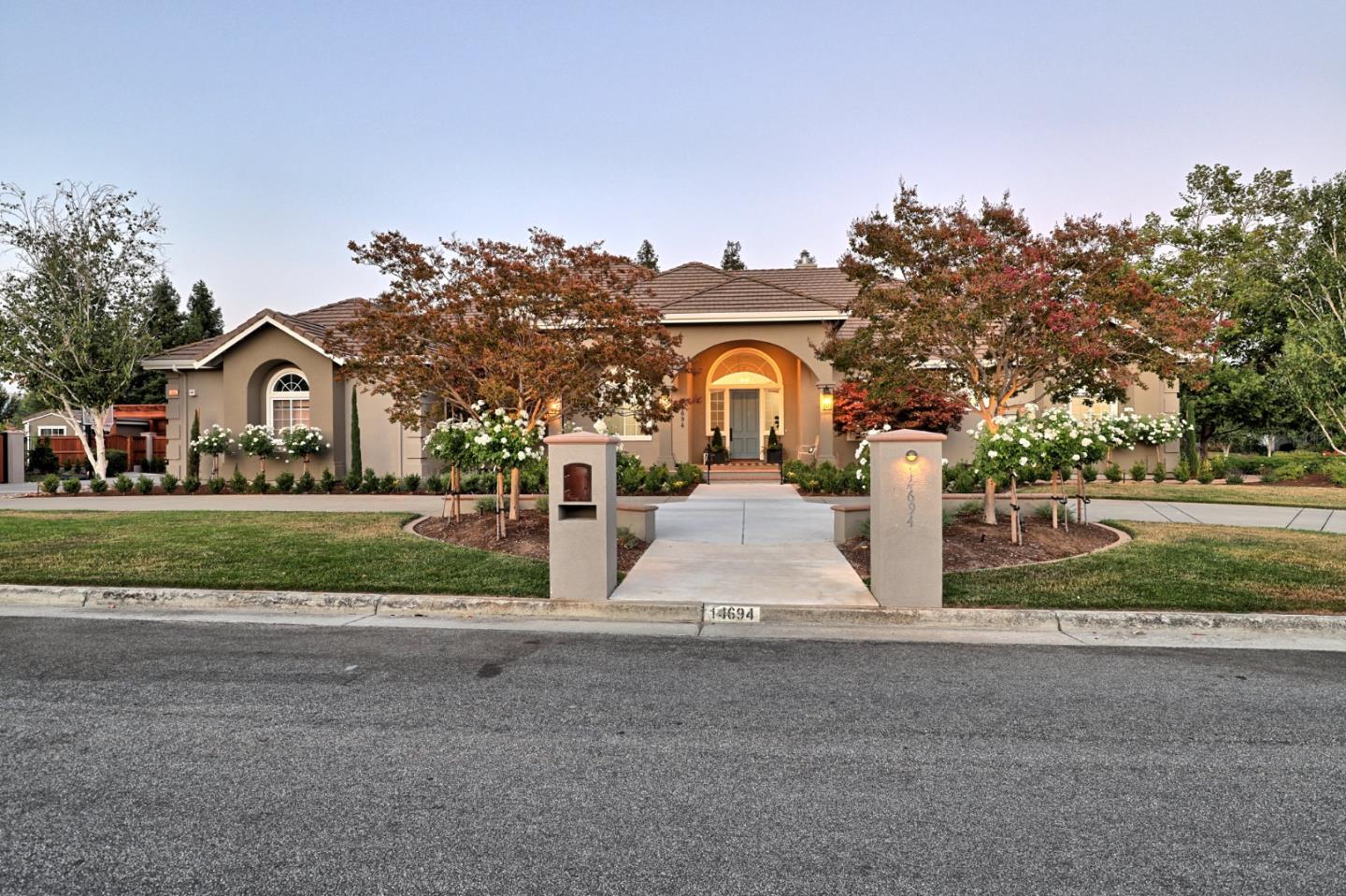 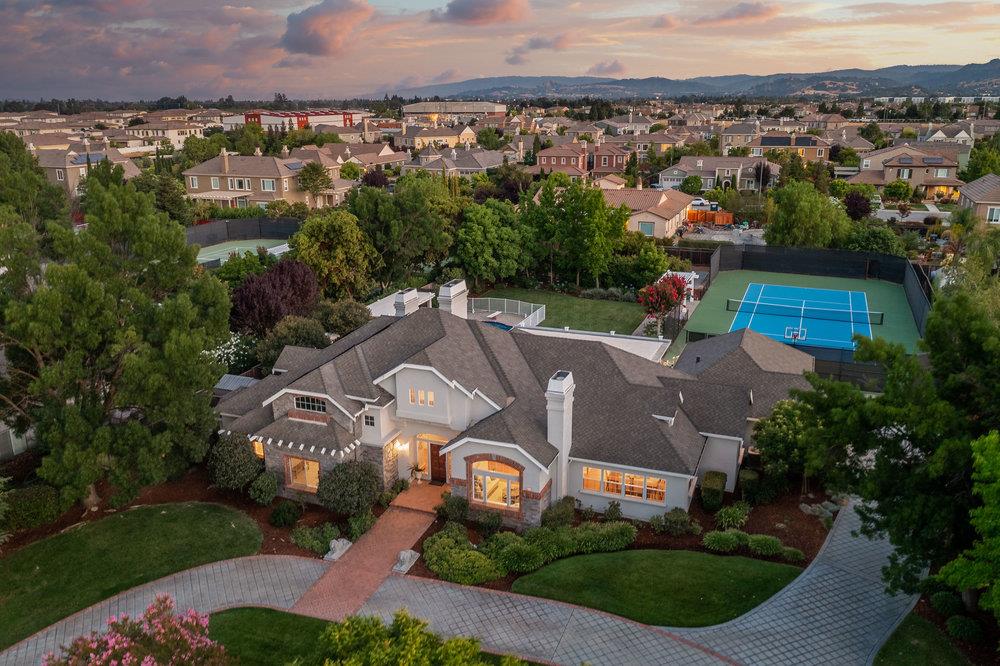 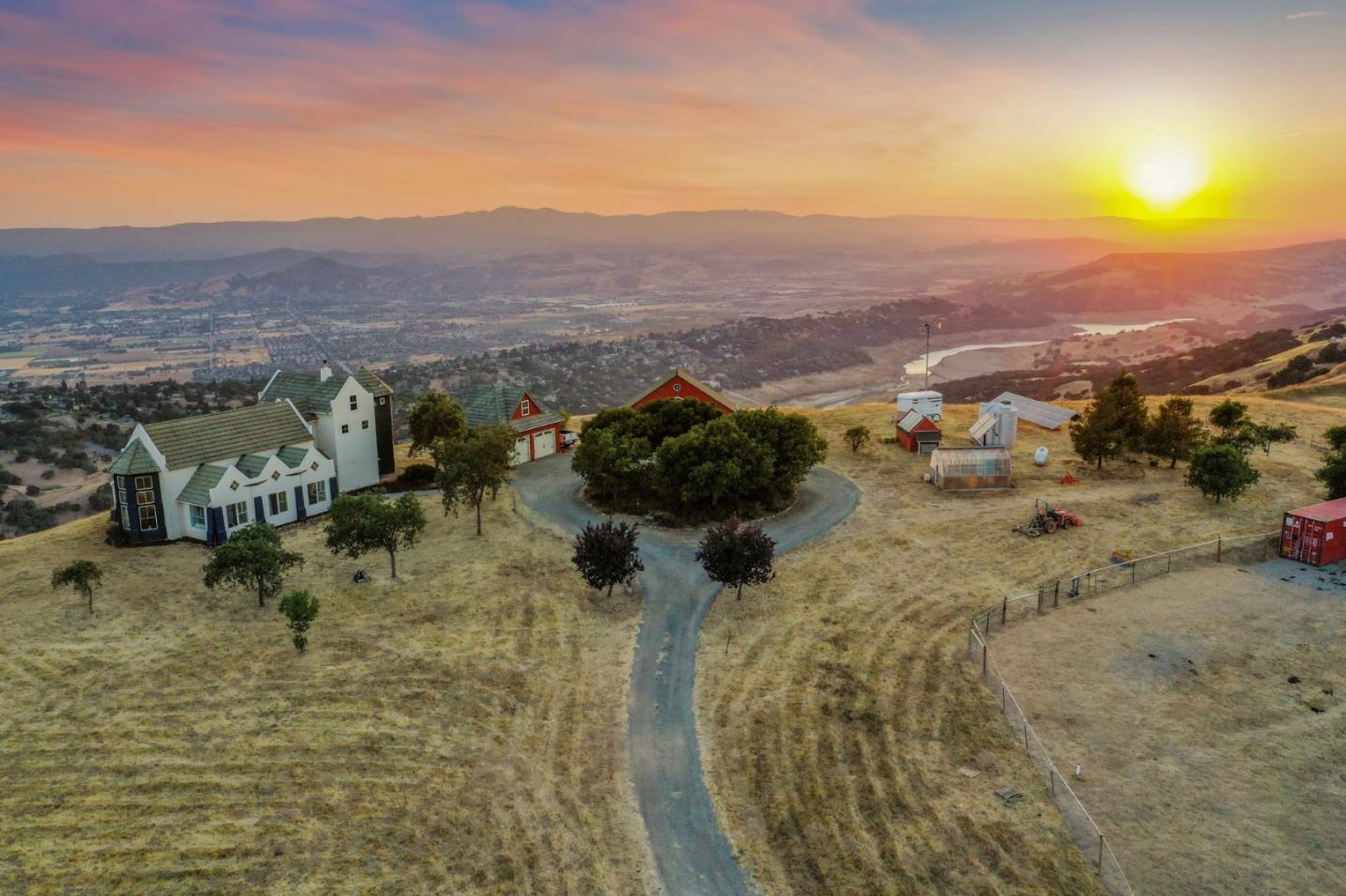 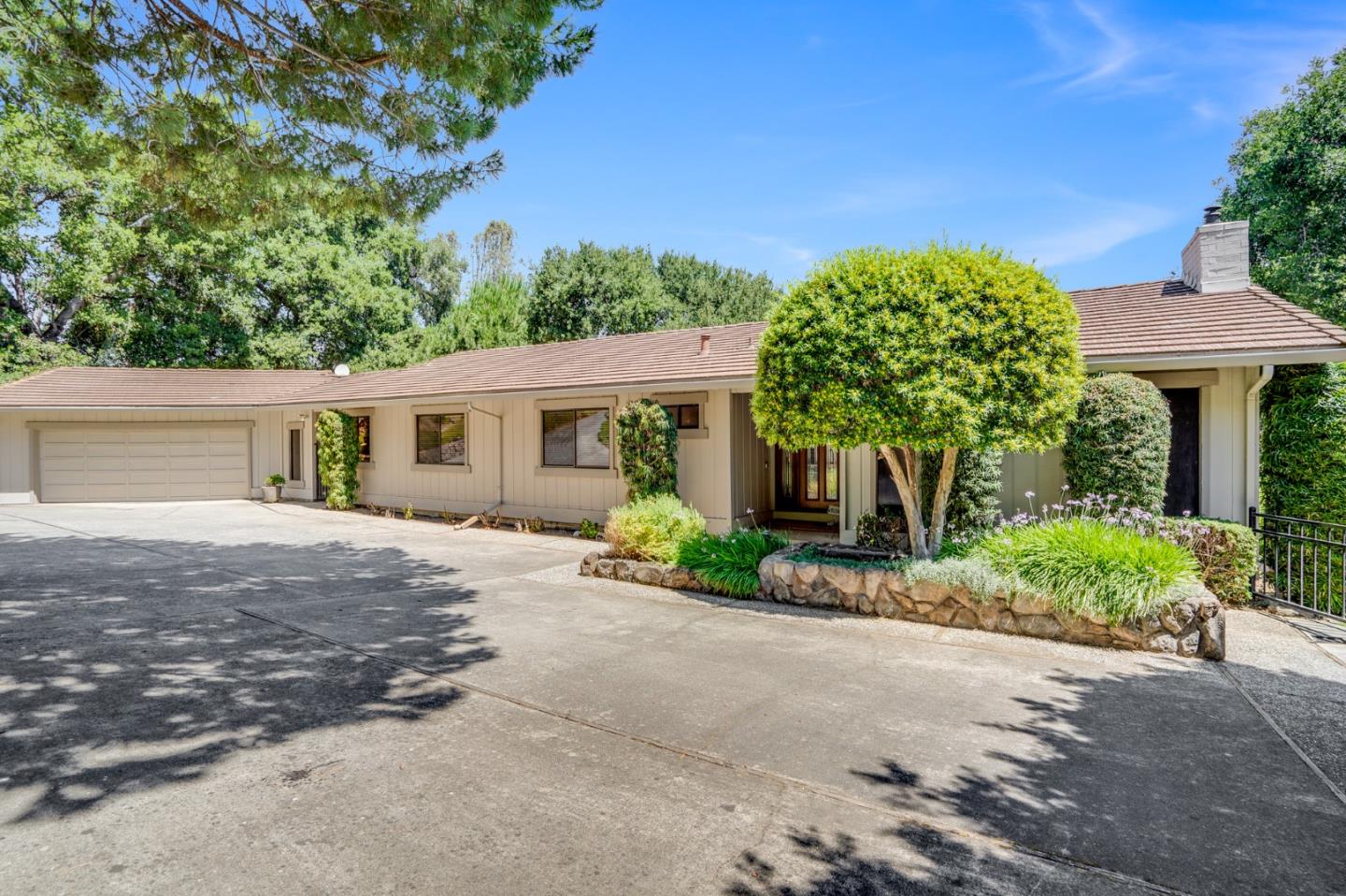 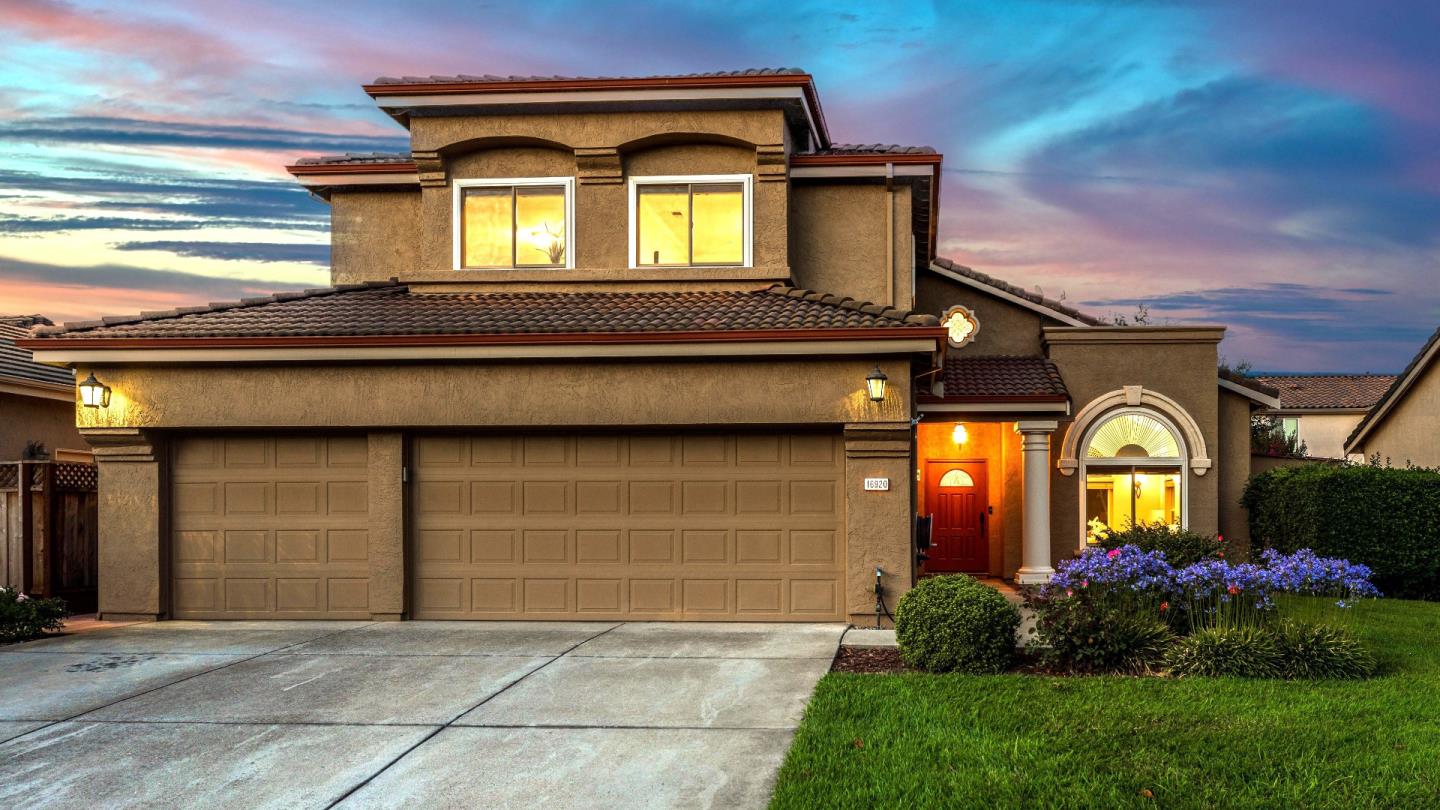 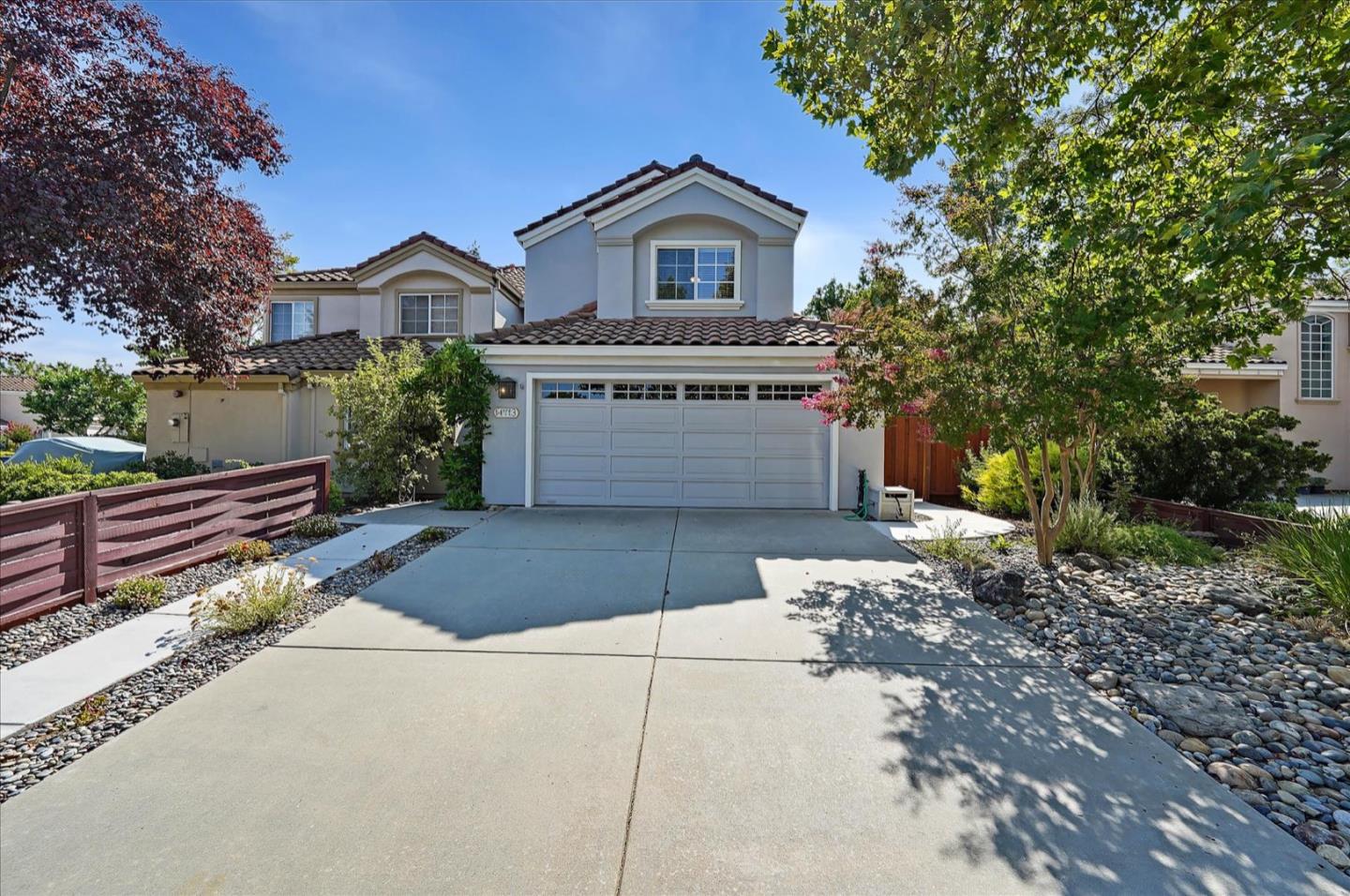 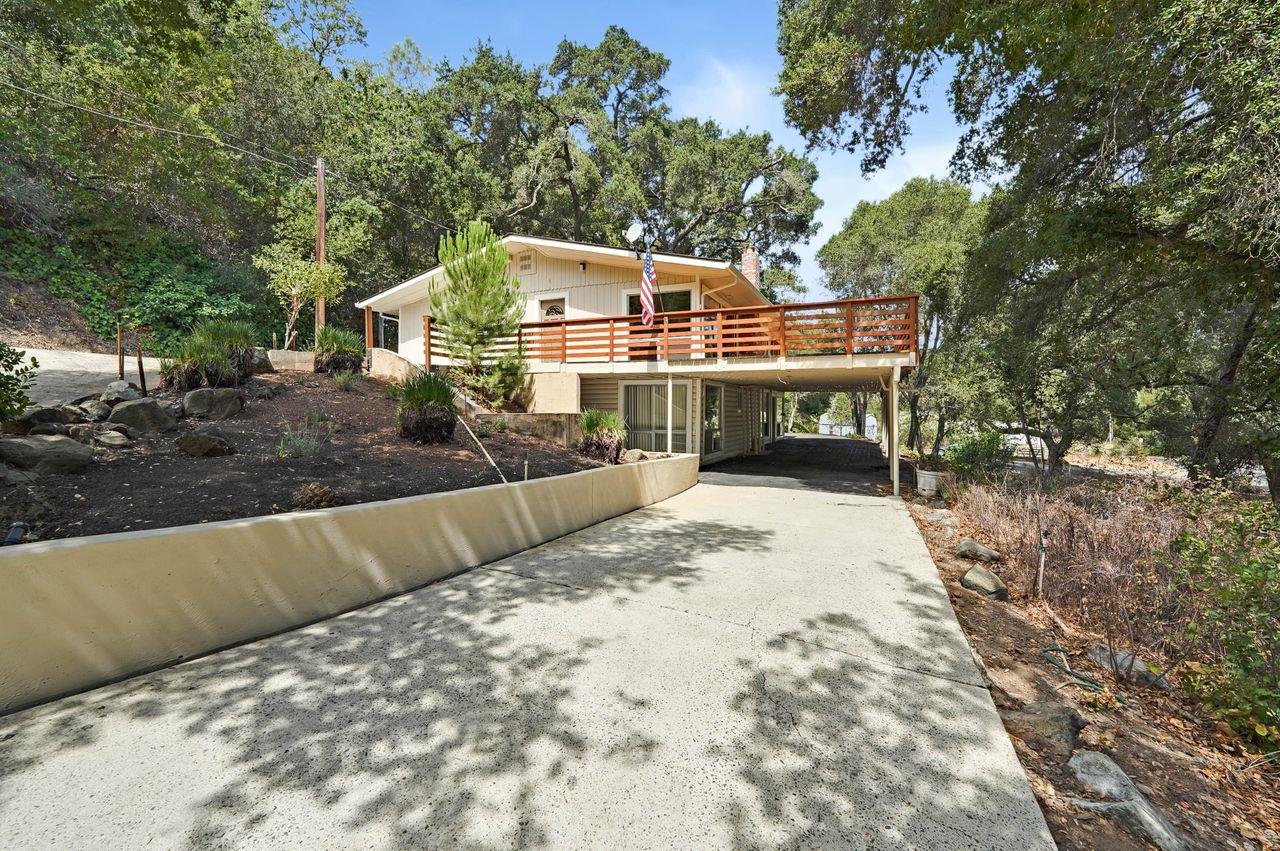 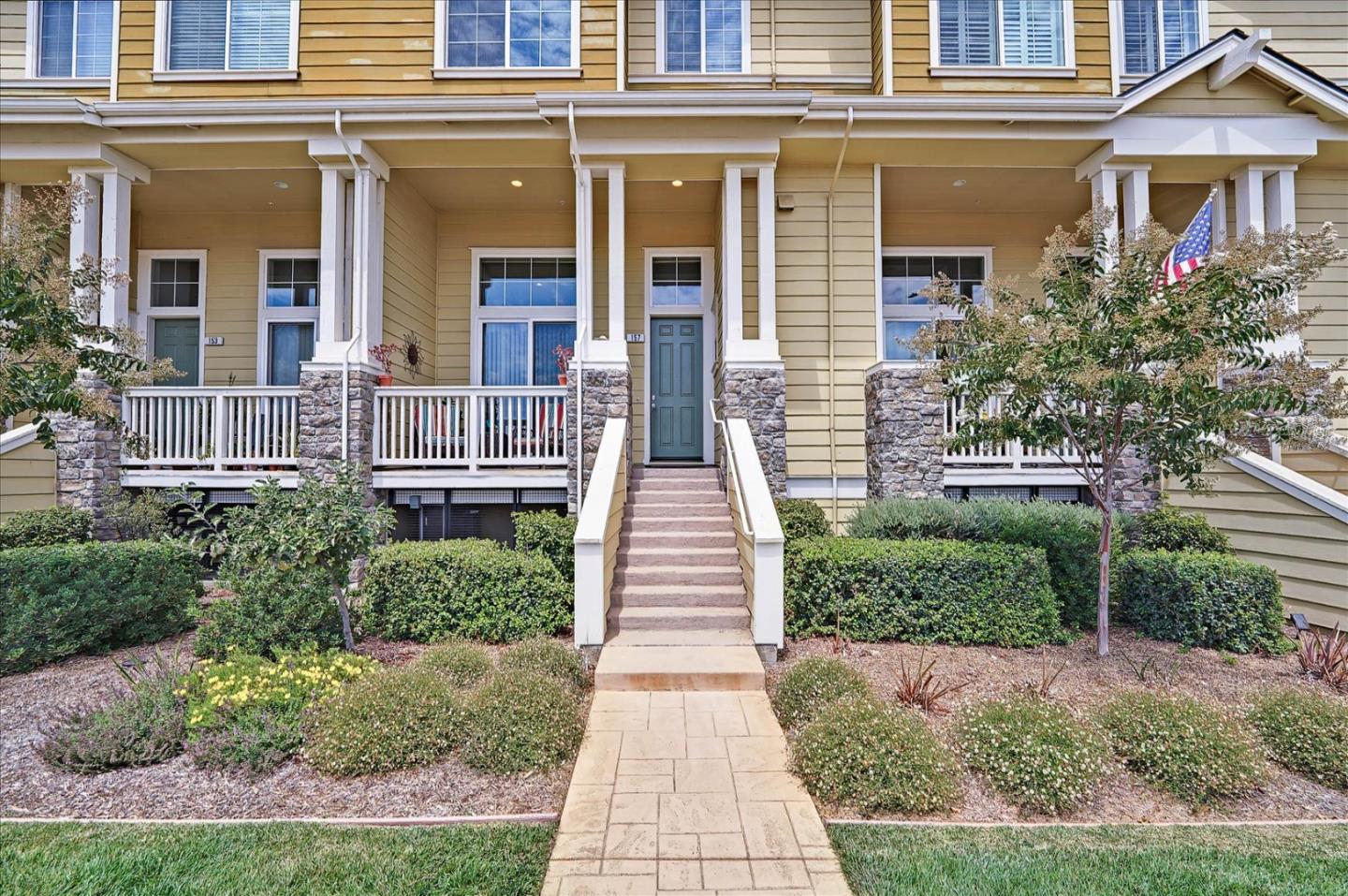 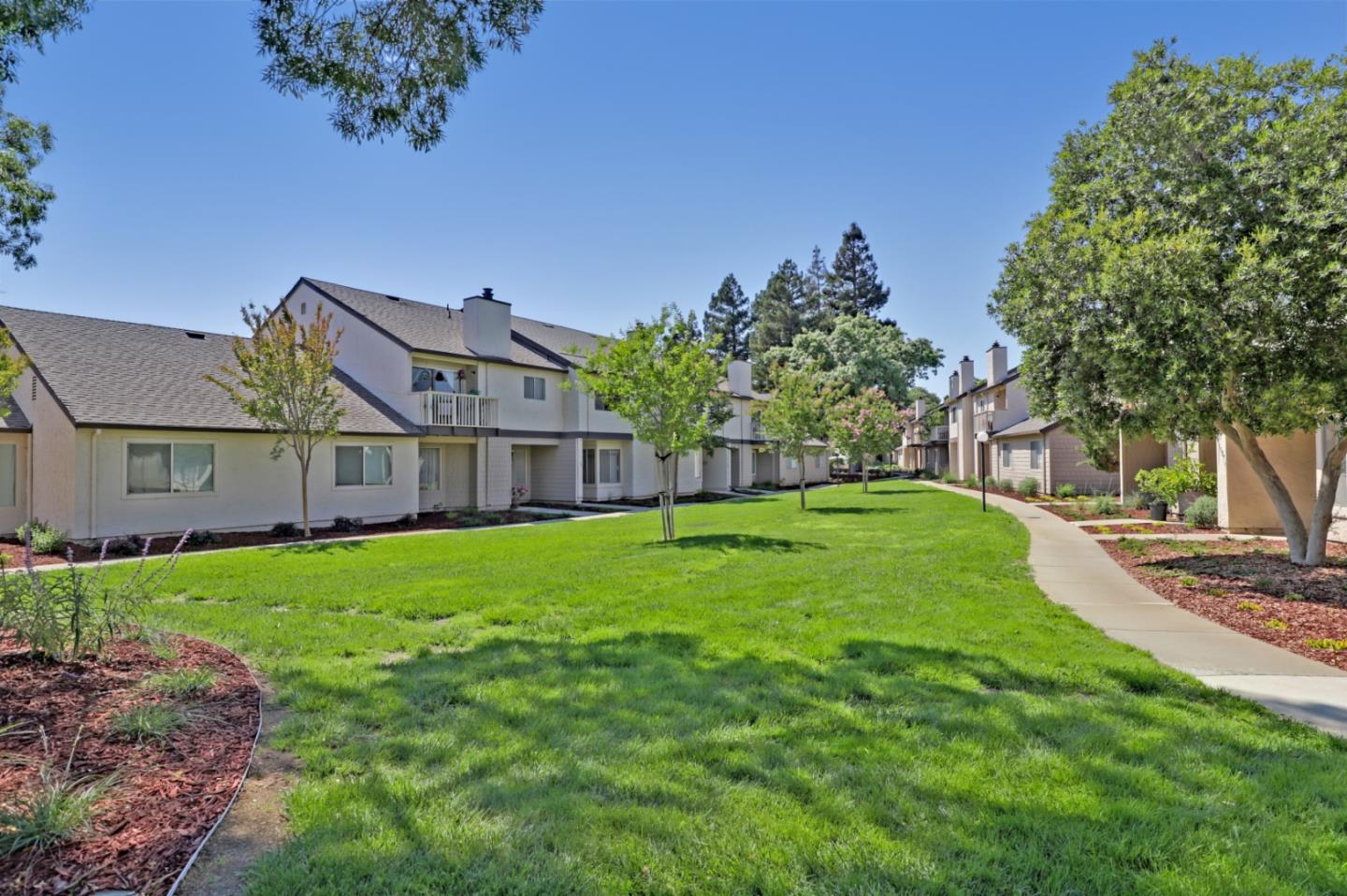 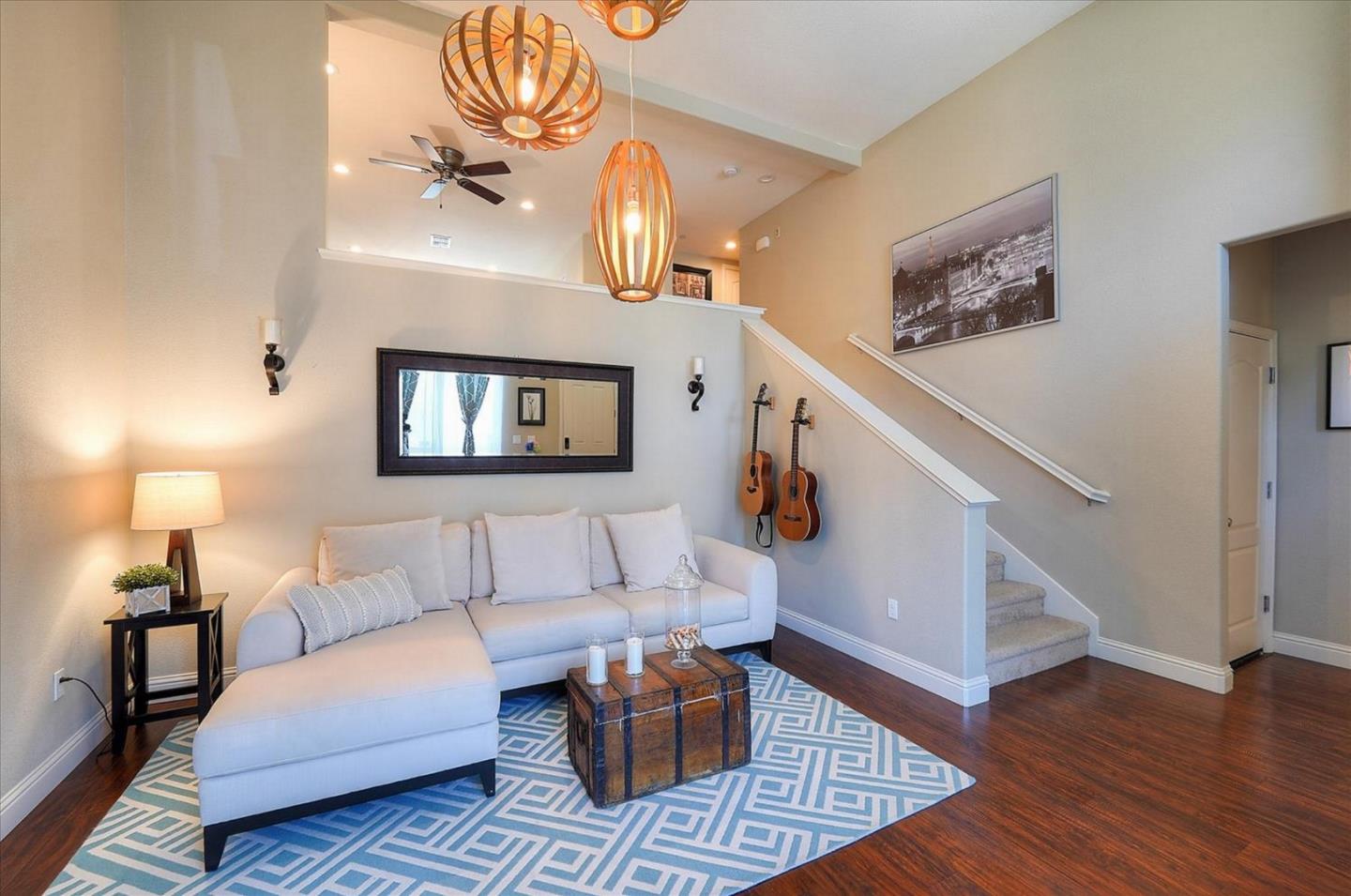 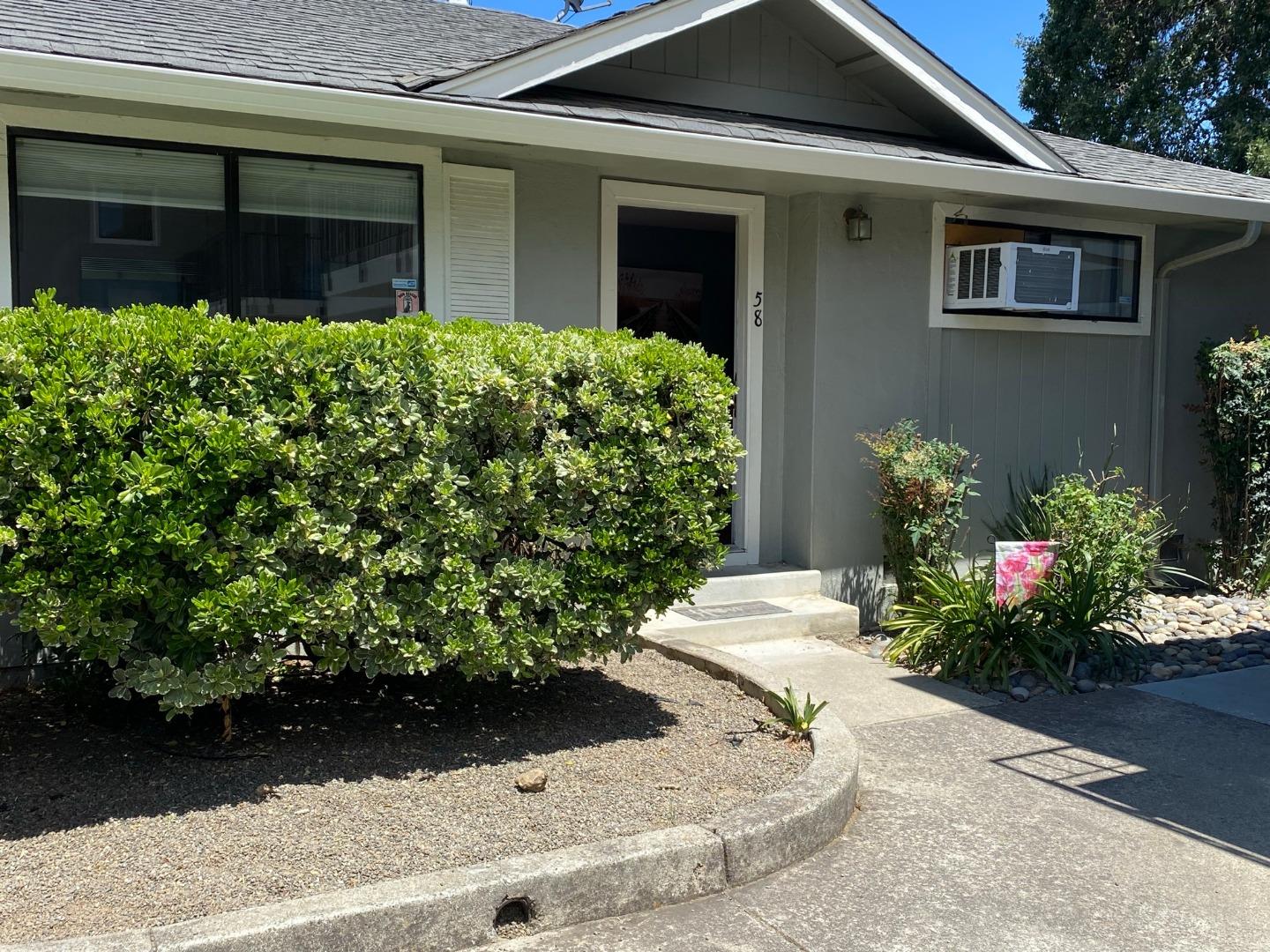 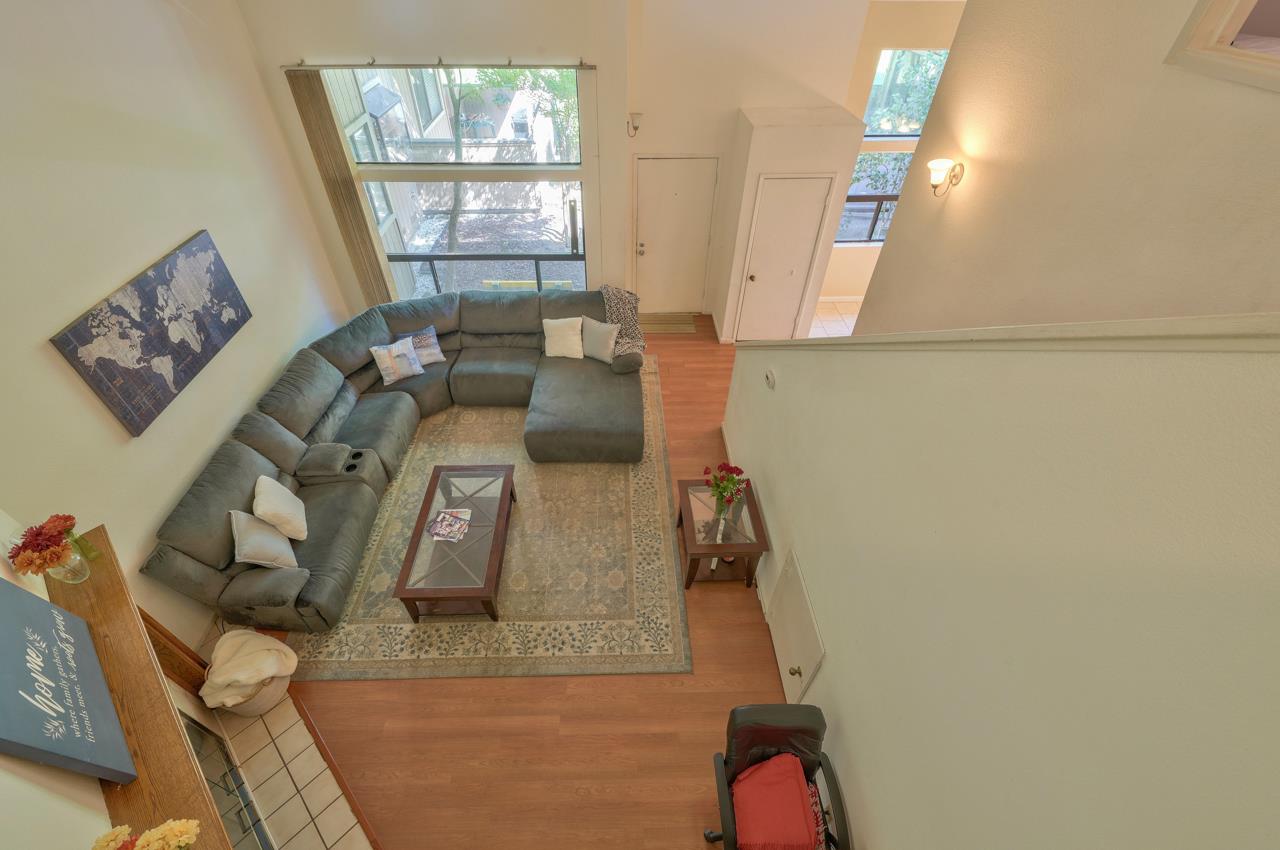 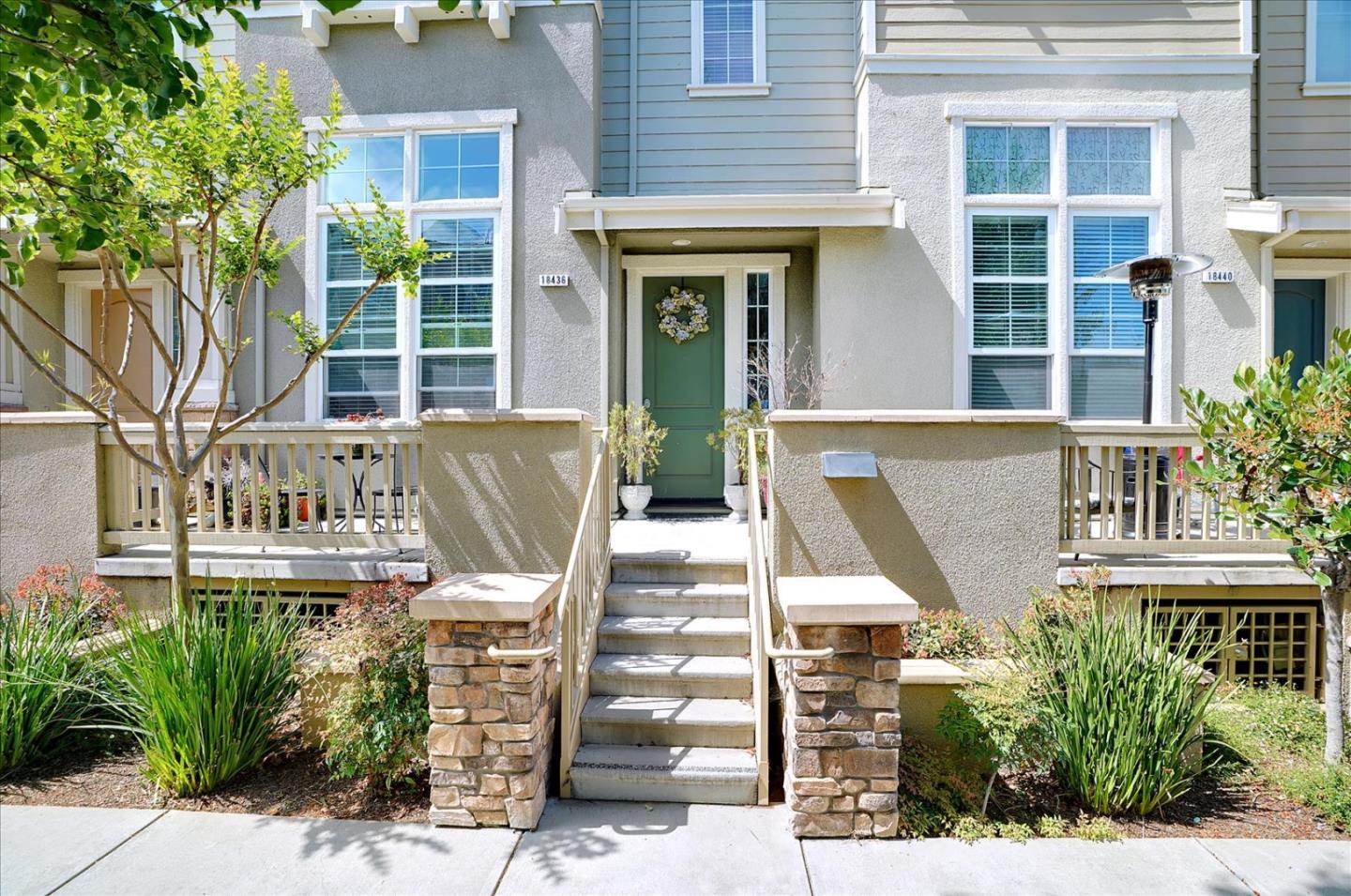