Saratoga, California. … Located on the Western edge of the Silicon Valley, Saratoga is known locally for its suburban small-town feel, wineries, and high-end restaurants. Major attractions of Saratoga include Villa Montalvo, Hakone Gardens, and the Mountain Winery.

Saratoga was the 84th safest city in the country*, with a crime index of 66 out of 100, with 100 being the safest. Saratoga is safer than 66 percent of cities in America, NeighborhoodScout says. There were 29 violent crimes in the city, a rate of 0.94 per 1,000 residents. 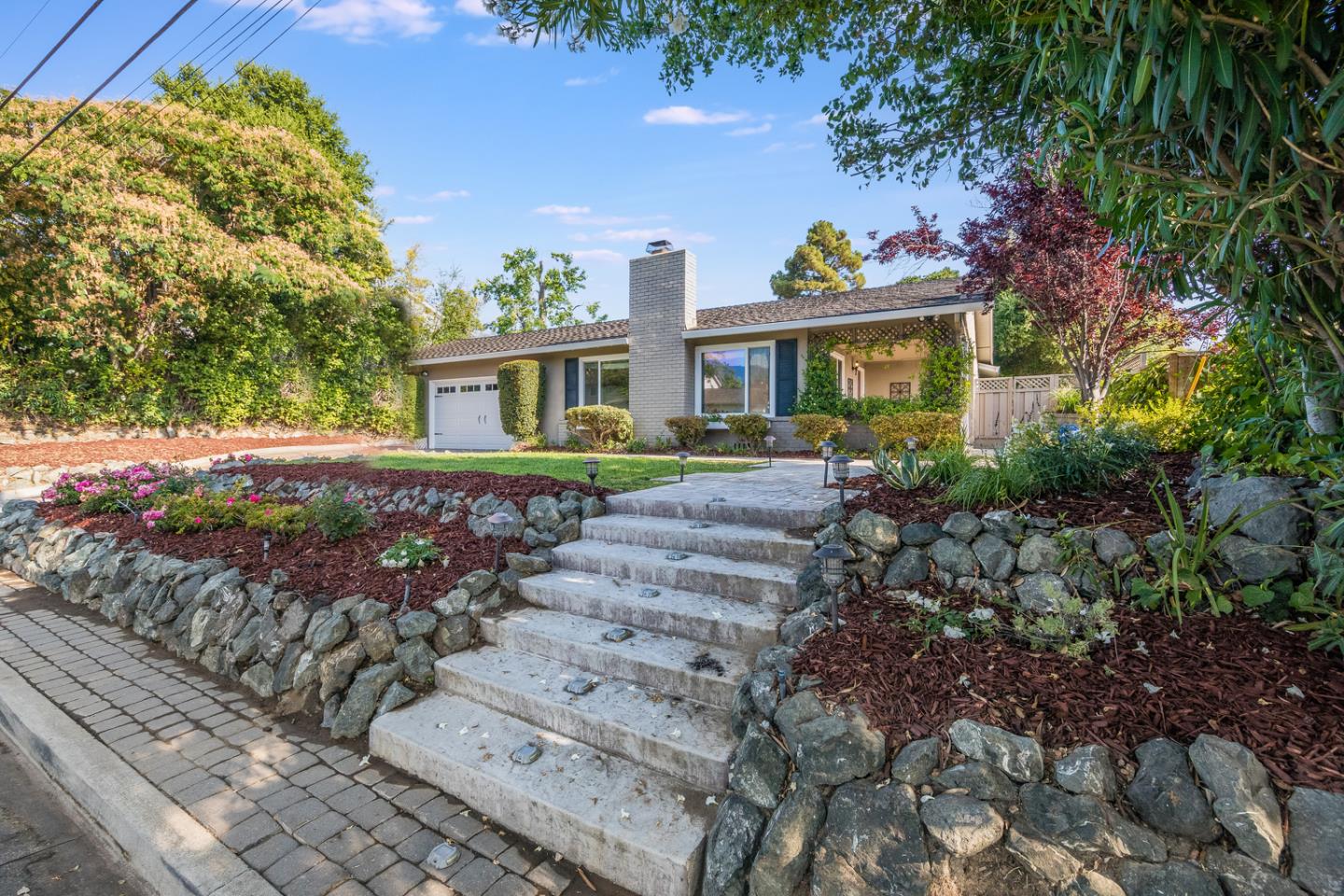 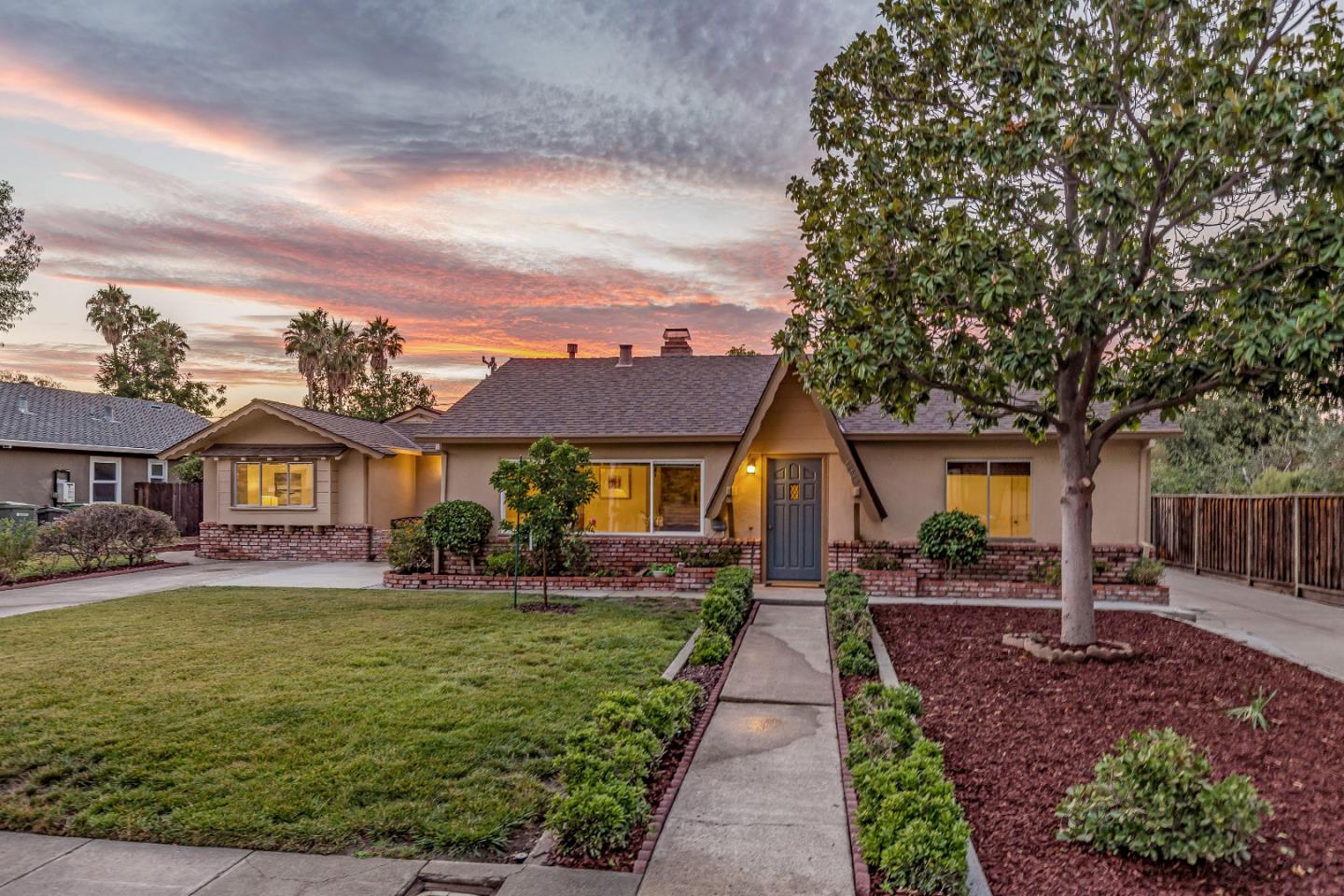 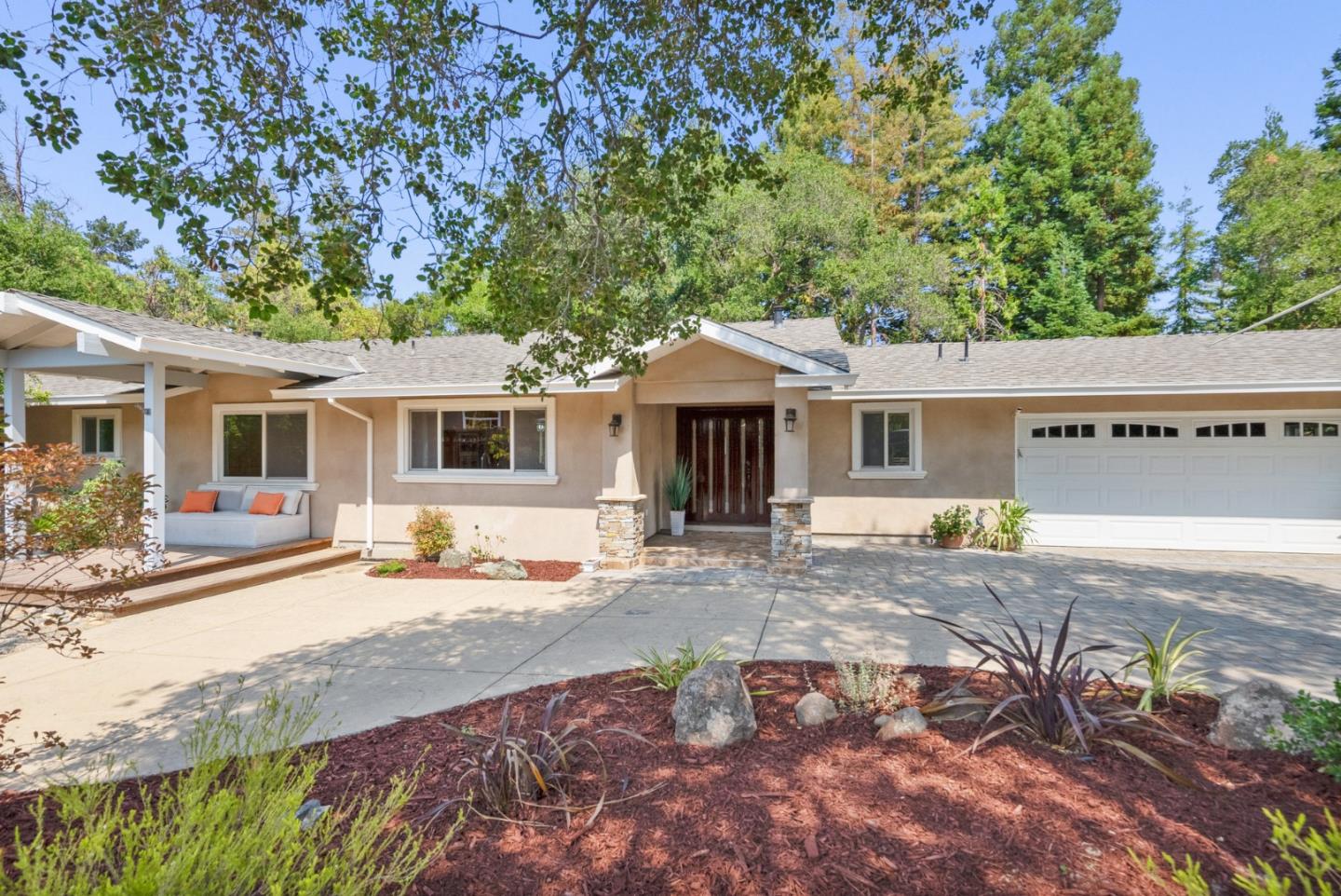 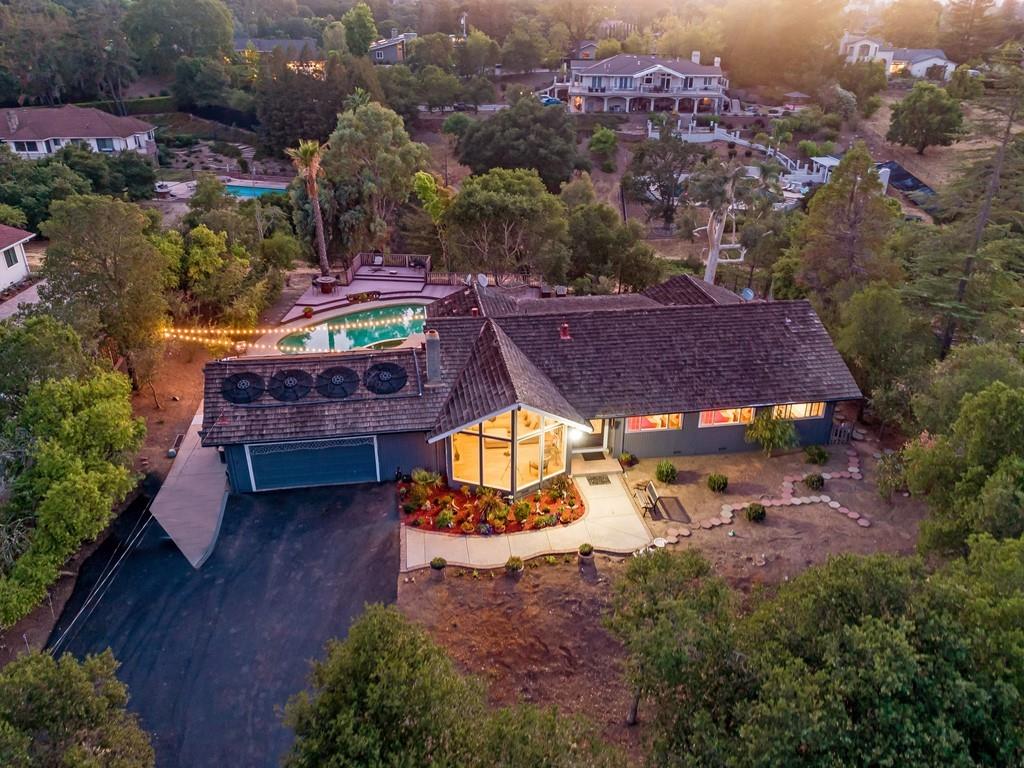 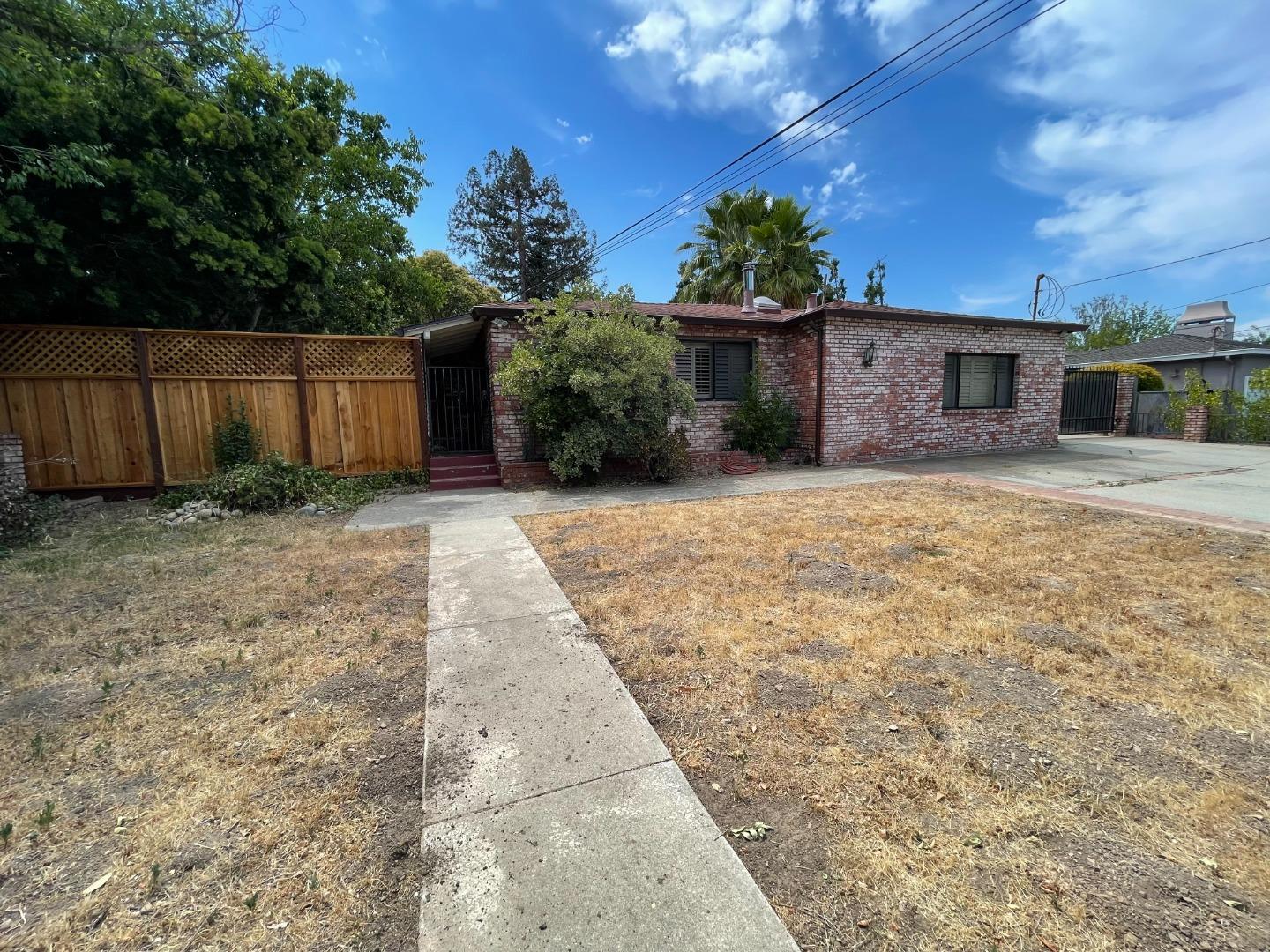 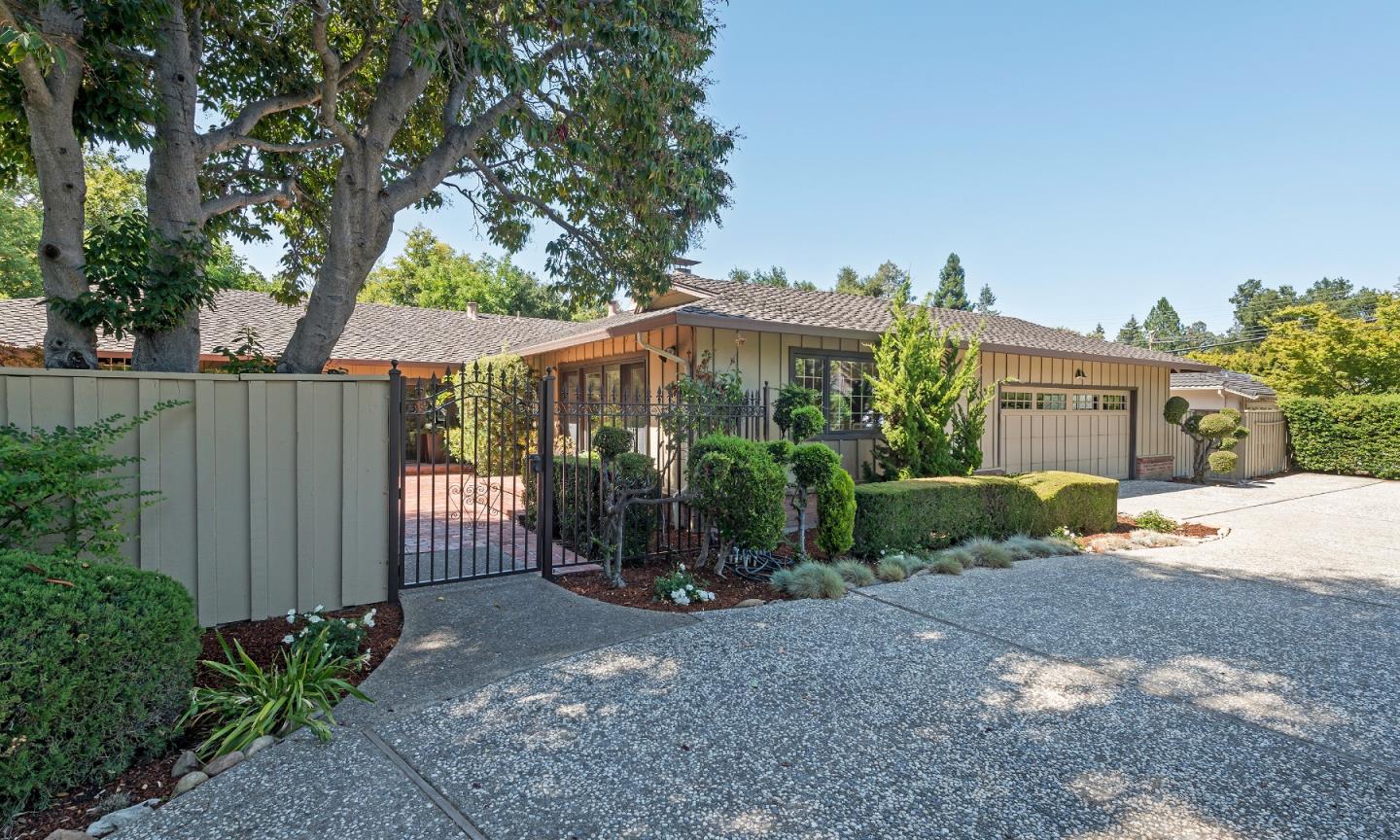 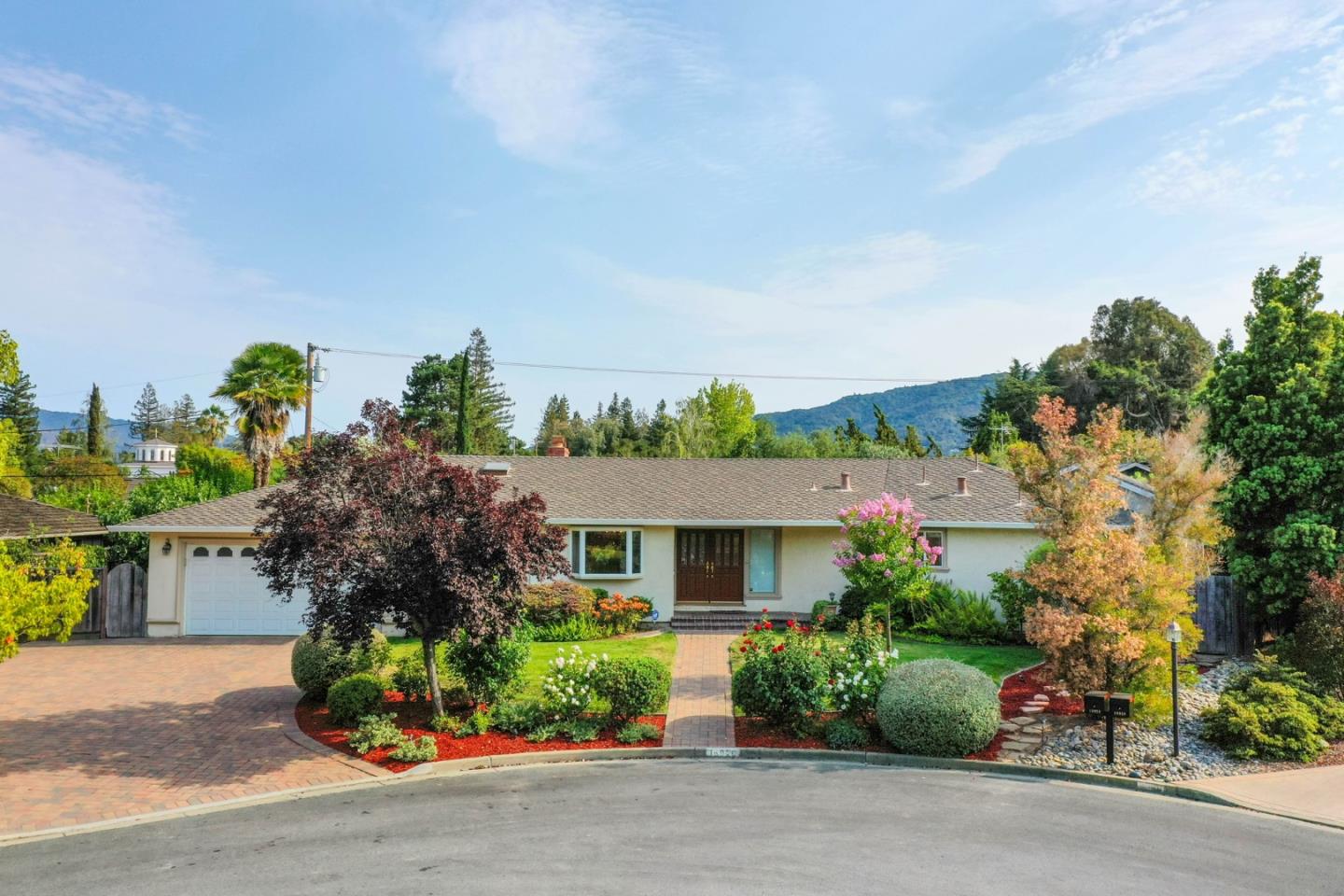 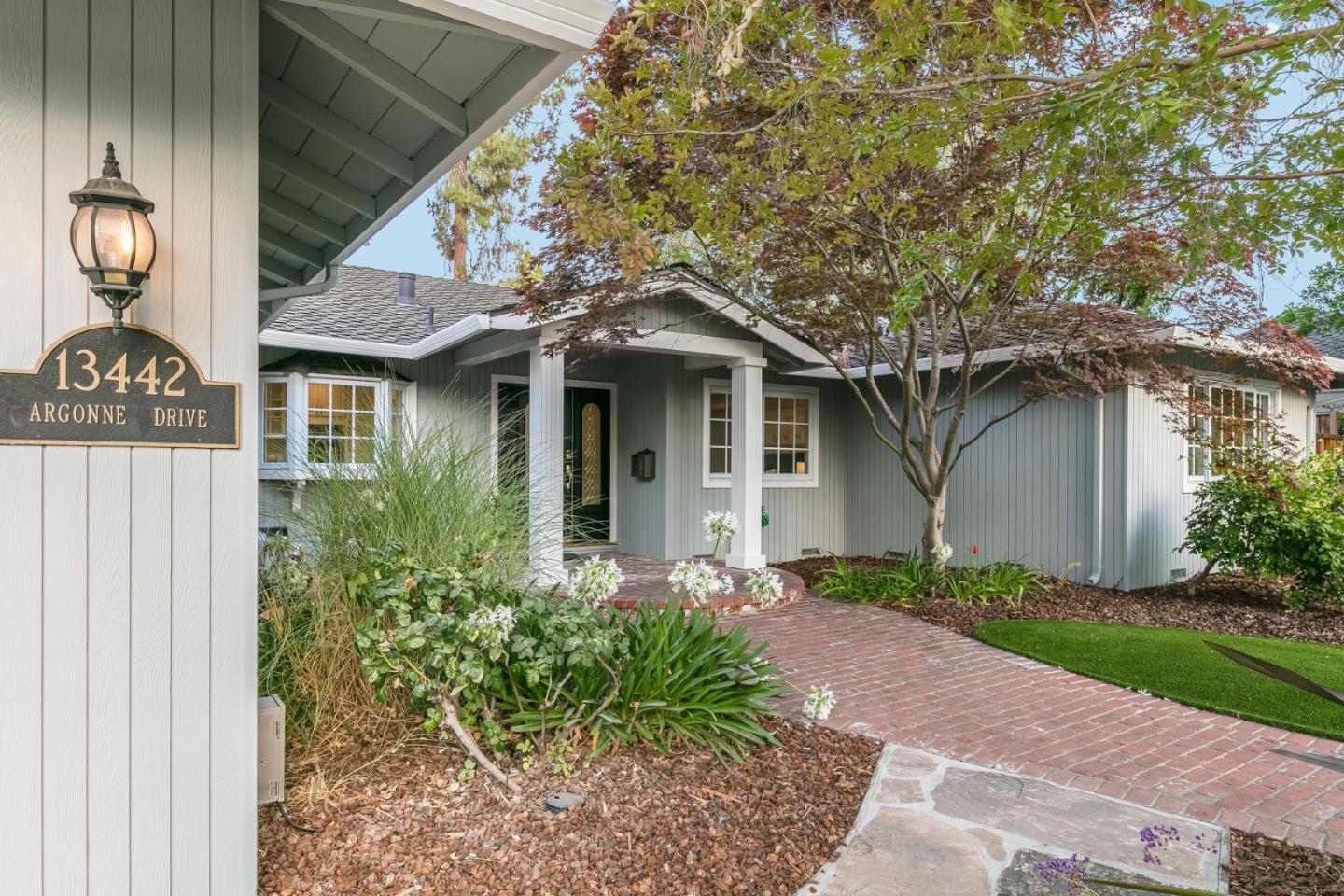 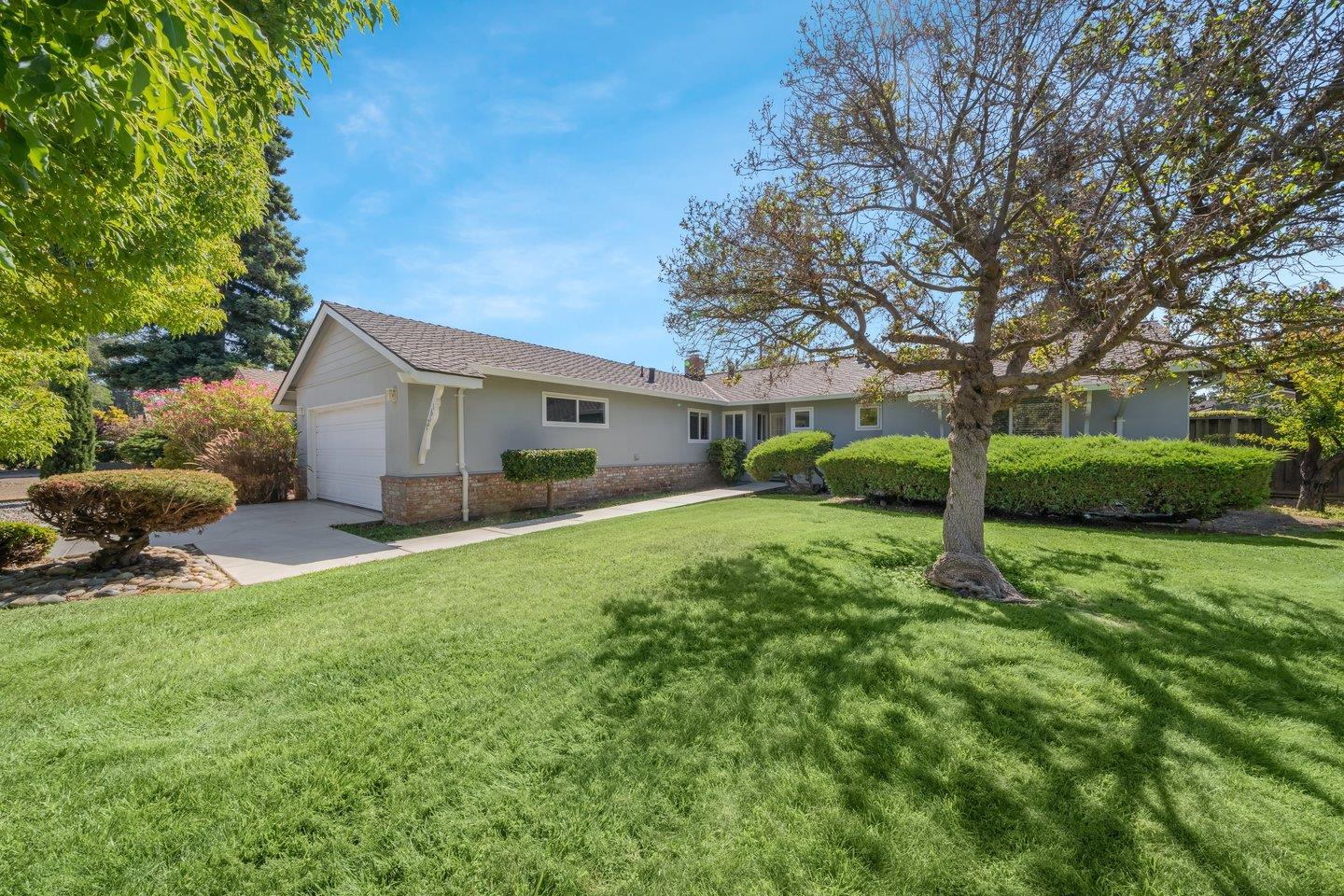 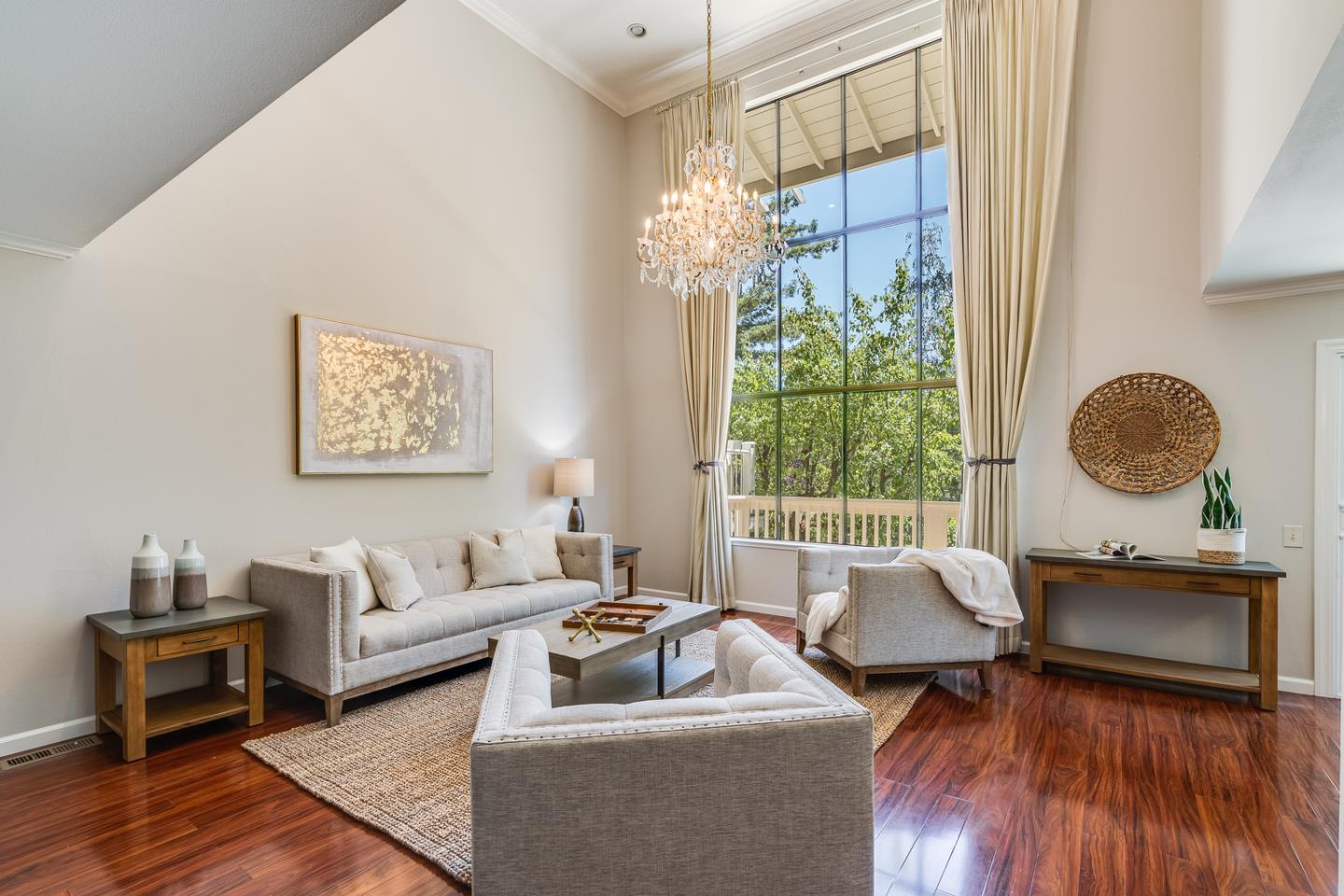 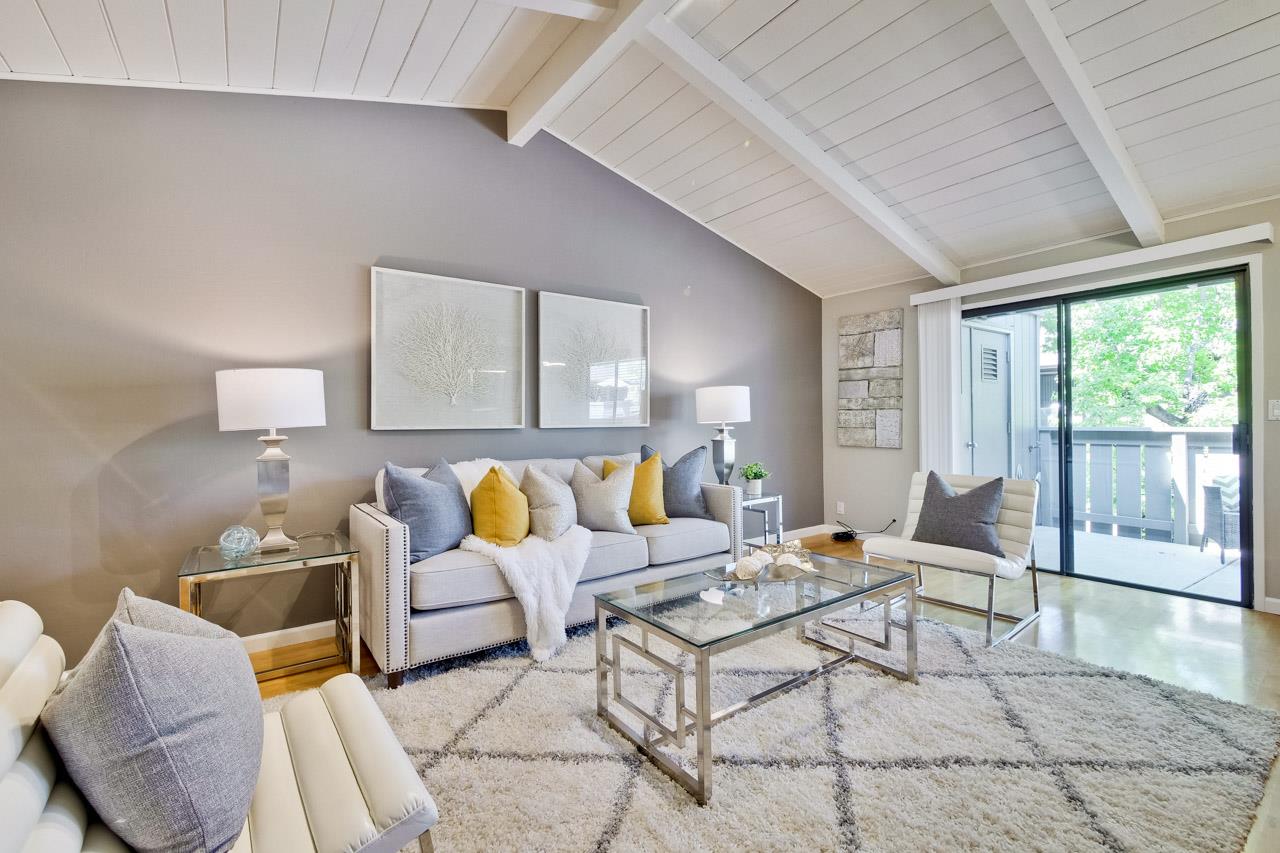 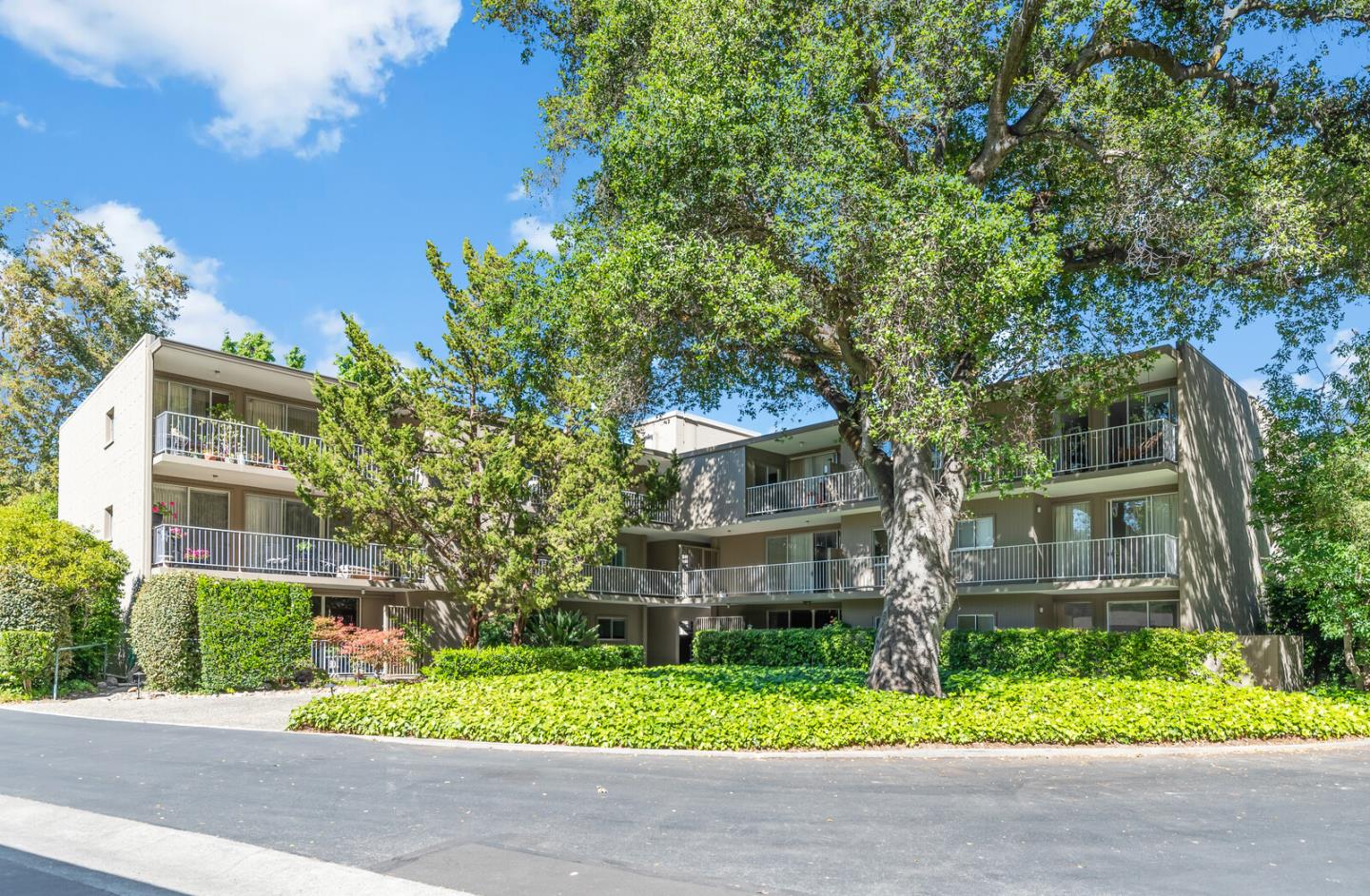